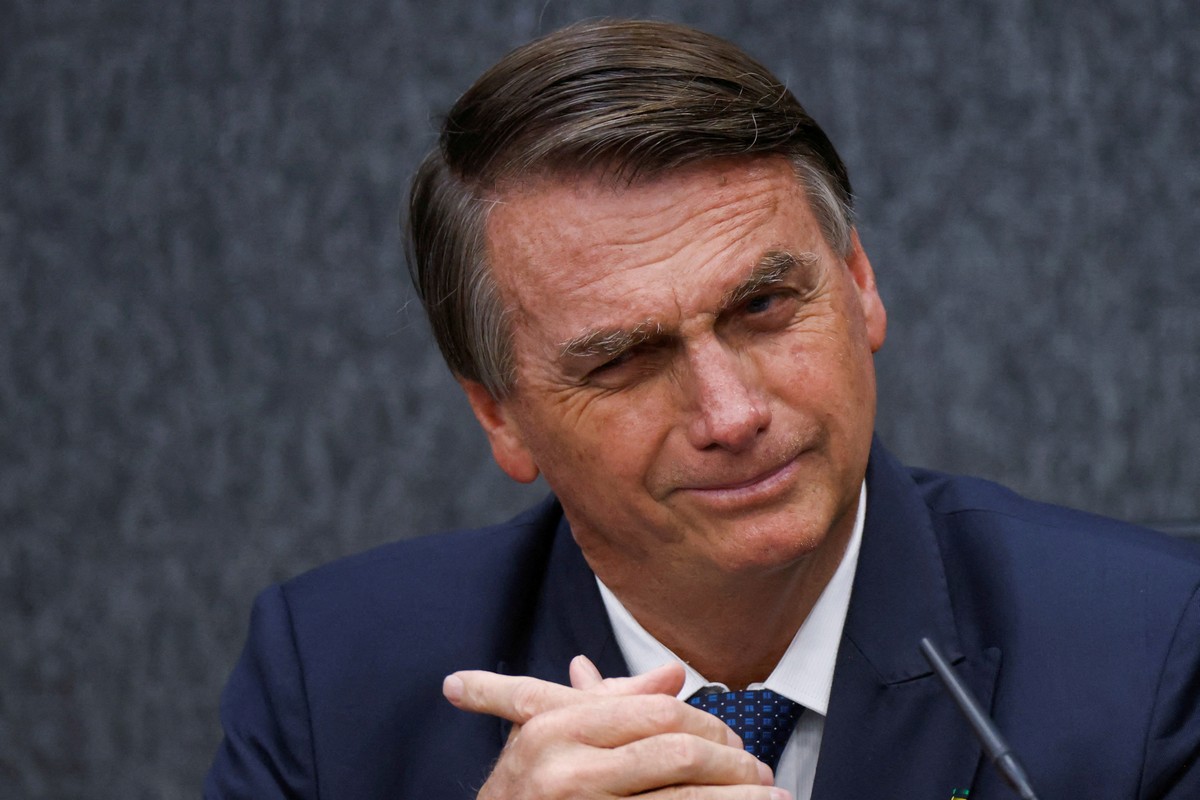 Ipec: Bolsonaro is disapproved by 59% and approved by 35% | Election poll

Abhishek Pratap 2 weeks ago News Comments Off on Ipec: Bolsonaro is disapproved by 59% and approved by 35% | Election poll 4 Views

Research Ipec (formerly Ibope) released this Monday (12), commissioned by Globo, points out that 6 out of 10 Brazilians disapprove of the administration of Jair Bolsonaro (PL). Those who approve are 35% and another 5% did not know how to evaluate.

SPECIAL PAGE: See the complete data from the Ipec survey

In relation to the last survey, released on September 5, Bolsonaro registered a drop in approval – from 38% to 35%. The margin of error is plus or minus two percentage points

The number of those who disapprove of the government, on the other hand, fluctuated upwards, within the margin of error: it was 57% last week and now it is 59%.

Since the first survey of the series, on August 15, Bolsonaro has not registered any changes in his assessments, which only fluctuate within the margin of error. This is the first time that there has been a change in the scenario, even a small one.

The current president does better among evangelicals (52% approval), residents of the South (46%) and Central-West (42%), and among those who have a family income of more than five minimum wages (45%).

Bolsonaro has the worst performance among residents of the Northeast (71% of disapproval), voters with no religion or who are not Catholic or Evangelical (66%), Catholics, residents of the periphery and people with a family income of up to one minimum wage (64% in the three clippings).

Ipec also points out that the number of people who consider the government bad or terrible grew by two points, within the margin of error, in this Monday’s survey – they were 43% on September 5 and now are 45%.

The survey heard 2,512 people between September 9 and 11 in 158 municipalities. The margin of error is plus or minus two percentage points, given a 95% confidence level. The research was registered with the Superior Electoral Court (TSE) under the code BR-01390/2022.

‘We cannot have 20% abstention and 10% whites and nulls’, said the former president in …