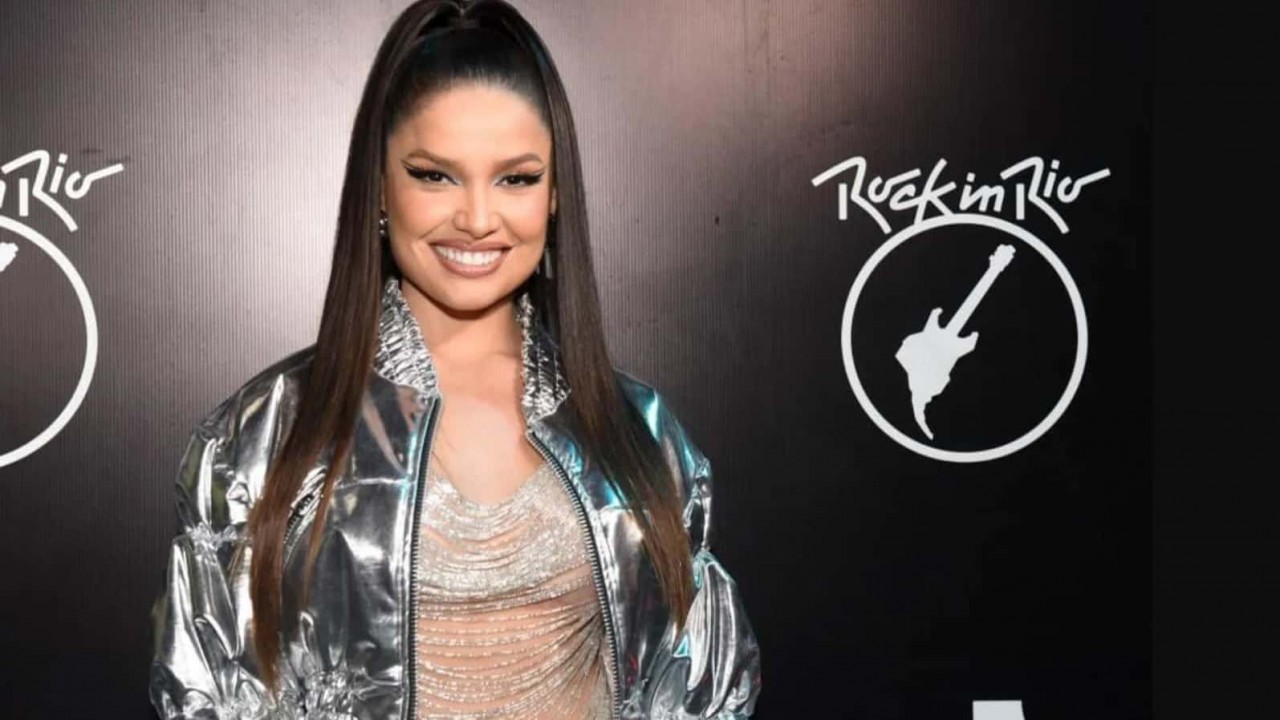 Allan Fiterman, artistic director of Mar do Sertão, currently playing at Globo, wants Juliette Freire to make a cameo in the telenovela. “Maybe she can make an appearance, but nothing was said to her, there was no invitation“, he tells the newspaper O Globo this Tuesday (13).

“We have a very representative telenovela. Putting repentistas at the end is a lot more work, it hadn’t been written like that, but it brings grace and identity. Putting Juliete is also bringing representation”, he longs.

He made it clear that he wants the BBB 21 champion in the plot. “The priority today is to have Northeastern artists to tell the story”, reinforces Fiterman, who is also planning a new visit to the Northeast to record new scenes.

A new trip to the region was not initially planned, but if necessary, he says that Glboo is ready to do so. “We would only go back if Mario (Teixeira, author) managed to deliver the final chapters in November (the initial forecast is December). I also need to advance the scenes of the protagonists in two weeks in the studio so that they can record in the Northeast for at least a week , to be worth this trip.”

Juliette at Rock in Rio

Last weekend, Juliette was at Rock in Rio and drove the audience crazy. He had already gone on several days of the festival to enjoy the event and make a VIP presence in the boxes. The paraibana performed in a promotional space, on the Arena Itaú stage, in partnership with a social network, as reported by Gshow.

After winning the BBB 21, in 2021, Juliette took advantage of her fame and decided to become a singer. She signed with a record company and released, a year ago, an EP with six songs: Bença, Diferença Mara, Doce, Sei Lá, Benzin and Vixe que Gostoso. In July of this year, Juliette released her album Caminho (Ao Vivo). In addition to the available content, she also participated in songs by artists such as Israel and Rodolffo, Claudia Leitte and Alok. Rock in Rio comes to an end on Sunday (11), after seven days of festival.

Attempt to give up and crying mark dawn 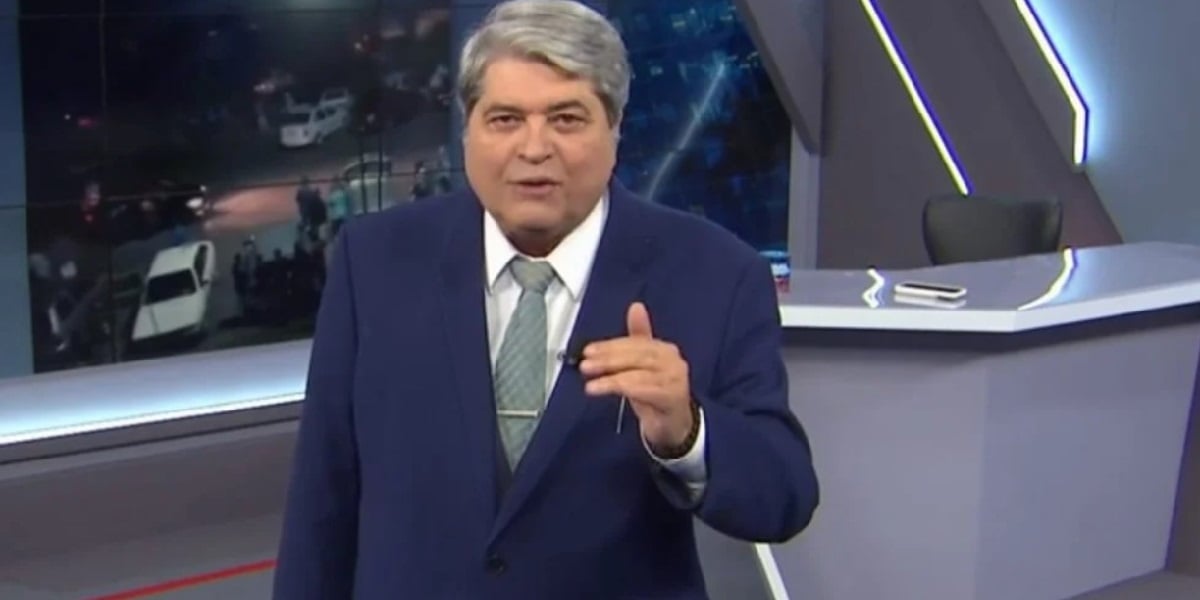