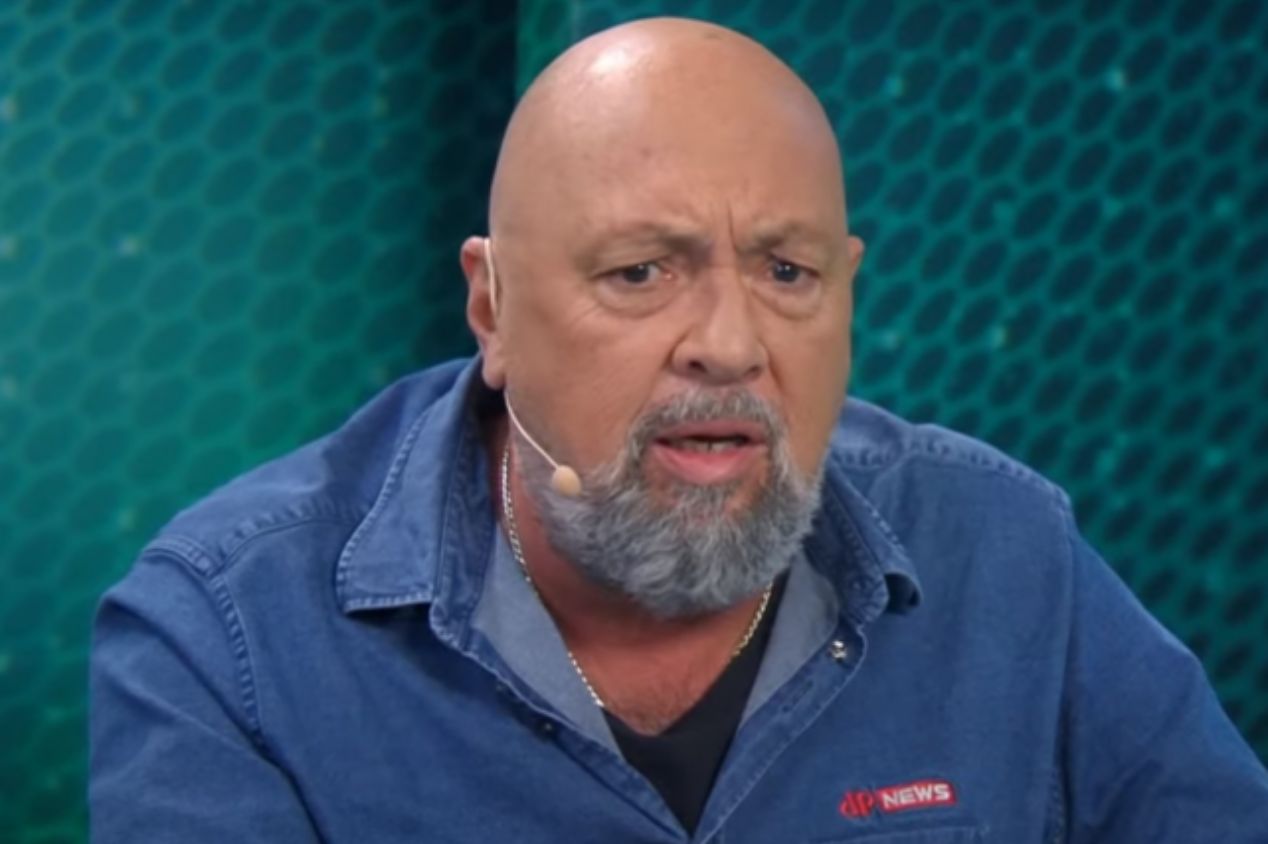 For the narrator Nilson Cesar, from Jovem Pan radio, the confrontation Flamengo x São Paulo, scheduled for this Wednesday (14), at 21:45 (Brasília time), at Maracanã, already has a definite winner.

In a live on his YouTube channel, Nilson Cesar stated that São Paulo has no chance of reversing the advantage conquered by Flamengo in the first game, at Morumbi. The team from Rio won 3-1.

“Flamengo is already a finalist in the Copa do Brasil. São Paulo doesn’t have the conditions, it doesn’t have the technical quality to eliminate Flamengo at Maracanã (with a win) by two goals difference or more. It does not give“, analyzed Nilson Cesar.

“Flamengo starts the game with 2 to 0. São Paulo needs to make two difference to take it to penalties. Will not. Sao Paulo is out of the Copa do Brasil“, decreed the narrator, who saw Rogério’s mistake in sparing the starting lineup in the derby against Corinthians at the weekend.

“What should São Paulo have done? In my opinion, he plays with his first team. Try to escape from the back (from the relegation zone“, said.

“Ah, but it’s going to burst player… Stop this conversation. Bursting can happen in training. I don’t agree with Rogério Ceni’s lineup. The big (club) when it enters the relegation zone, it is not easy to leave“, added the communicator.

Nilson Cesar also brought the information that Rubro-Negro “is eyeing” the possibility of hiring striker Pedro Raul, a highlight of Goiás, for next season.

Nilson Cesar compared the chances of the carioca team winning São Paulo, another interested in Pedro Raul for 2023.

Pedro Raul has already scored 14 goals, one less than Fluminense’s Germán Cano, and is the runner-up in this year’s Brasileirão.

The striker defends Goiás on loan from Kashiwa Reysol, from Japan. The loan agreement expires on December 31.