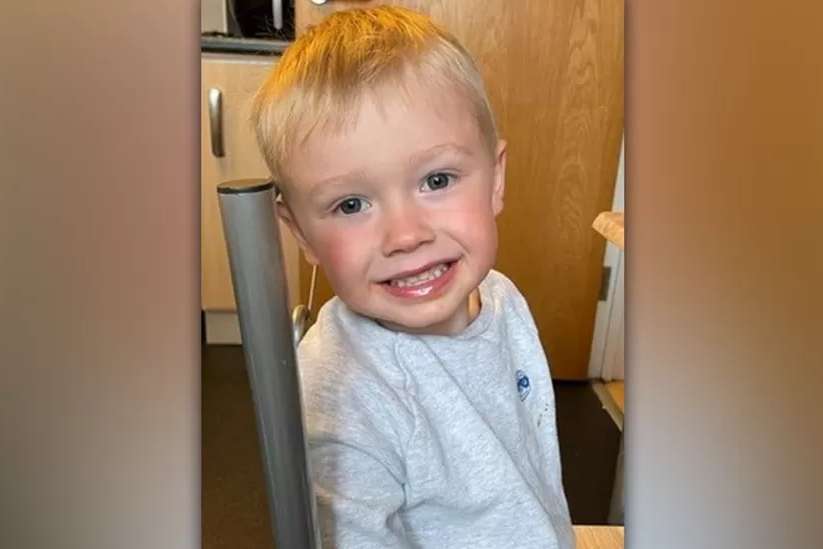 A man accidentally ran over and killed his 3-year-old son at the family’s farm in Efailwen, Pembrokeshire, Wales. According to local police, Ianto Jenkins was riding a bicycle with his sister and cousin, when his father was driving a 4×4 truck down the road and hit the boy.

The incident took place in August last year, but was only reported by the local press on Monday (13), after Guto Jenkins, 32, went to the jury.

According to reports, the boy died instantly, crushed by the vehicle and with serious head injuries.

According to The Guardian, the man ran a business on the farm selling topsoil. In the deposition, Jenkins reported that he parked his vehicle in the yard because the two older children wanted to play on their bikes.

“I checked the two rearview mirrors, saw the two older ones. The only thing I can think of now is that Ianto must have been in a blind spot. Because despite checking my mirrors and looking over my shoulder before driving out, I didn’t see him,” he told the jury.

The boy’s grandmother, Meinir Jenkins, told the court she was inside the house when she heard Ianto’s older sister scream. ‘Quickly, Granny, Ianto is dead,'” she said.

According to the vehicle, forensics found no faults in the truck or trailer. The popular jury declared that the boy was accidentally killed.