Family travels around the world before children lose their eyesight

Canadian couple Edith Lemay and Sebastien Pelletier noticed that their 1-year-old daughter Mia was having vision problems. A few years after taking her to a specialist, they were diagnosed with retinitis pigmentosa, a rare genetic condition that causes vision loss or decline over time.

Colin, now 7, and Laurent, 5, had the same symptoms, and in 2019 they discovered a genetic disorder. It was then that the couple decided to spend a year traveling the world with their children.

“There’s nothing we can really do,” says Lemay, explaining that there is currently no cure or effective treatment to slow the progression of retinitis pigmentosa. Their children’s fourth, Leo, now 9, is the only one without the condition.

“We don’t know how quickly this will happen, but we expect them to be completely blind by middle age,” the parents tell CNN.

“It’s not just the landscape that they will remember, but also the different cultures and people.”
Lemay, mother of the children

Once they came to terms with the news, the couple focused their attention on helping their children develop the skills they need to live.

When Mia’s specialist suggested they absorb her with “visual memories”, Lemay realized there was a way to do this for her and the kids.

“I thought, ‘I’m not going to show an elephant in a book, I’m going to take her to see a real elephant,'” she explains. “And I’m going to fill her visual memory with the best and most beautiful images I can.”

Although Lemay and Pelletier often traveled together before becoming parents and took their children on several trips, taking a long family trip didn’t seem feasible before. “With the diagnosis, we have an urgency”, adds Pelletier, who works in the financial area. “There are great things to do at home, but there’s nothing better than traveling,” she points out.

The family began pooling their savings, and the travel idea received a welcome boost when the company Pelletier worked for, and in which he owned shares, was purchased. “It was like a small gift from life,” admits Lemay.

The family of six was due to leave in July 2020 and had planned an itinerary with Russia and China. However, the pandemic delayed the plans.

When they finally left Montreal in March 2022, they had few goals. “We left without an itinerary. We had ideas of where we wanted to go, but we planned as we traveled. Maybe a month in advance.”

The family created a list: Mia wanted to ride a horse and Laurent wanted to drink juice on a camel, for example. “It was really specific and really funny,” she adds.

They started the journey through Namibia, where they saw elephants, zebras and giraffes, then proceeded to Zambia and Tanzania. Then they spent a month in Turkey and went to Mongolia and Indonesia.

“We’re focusing a lot on the fauna and flora. We’ve seen amazing animals in Africa, but also in Turkey. We’re really trying to get our kids to see things they wouldn’t have seen at home and, of course, have the most amazing experiences.”

Mia, now 12, has known about her condition since she was seven. Colin and Laurent recently found out and are starting to ask tough questions. “My son asked me, ‘Mommy, what does it mean to be blind? Am I going to drive a car?'” Lemay said. “It was heartbreaking.”

Lemay and Pelletier admit the diagnosis is always on their minds, but they are focused on living in the moment and “putting their energy into positive things.”

As the family plans to return home to Quebec in March 2023, they say they are trying not to think too far ahead. In fact, the ability to live in the moment is one of the main things the family has learned in recent months. “This trip has opened our eyes to so many other things, and we really want to enjoy what we have and the people around us,” says Pelletier.

Pelletier emphasizes that they remain hopeful that Mia, Colin and Laurent will never go blind. But for now, they’re doing everything they can to ensure they can handle whatever the future holds. “We hope that science will find a solution,” says Pelletier. “We’ve crossed our fingers on this, but we know it can happen, so we want to make sure our children are prepared to face these challenges. They will need to be really resilient throughout their lives.”

According to national eye InstituteUSA, symptoms of retinitis pigmented begin in childhood and most people end up losing most of their eyesight. The condition is hereditary. 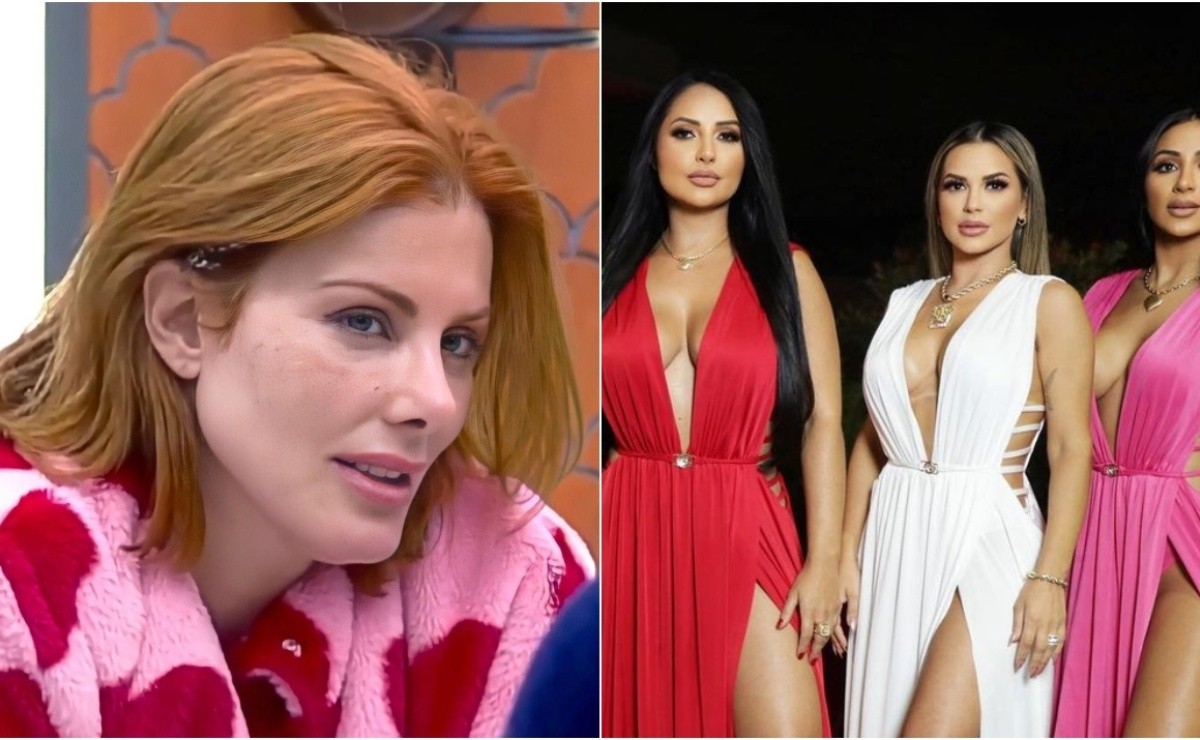 The Farm 14: Sisters of Deolane comment on shacks of the famous and ‘need’ Deborah: “Liar, desperate for fame” 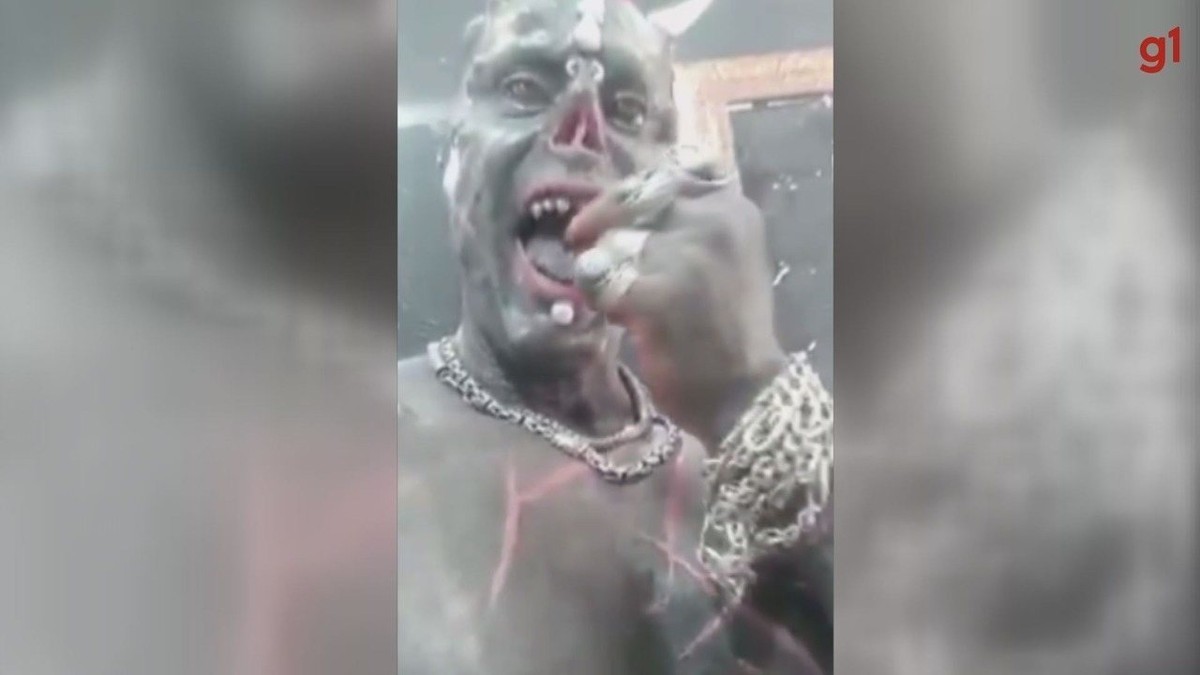 Diabão reveals that he ate his own nipple in the pandemic and plans to ‘stick’ his fingers: ‘Anxious’; VIDEO | Santos and Region Trap show has shooting and panic in the Wet: ‘I’ve never felt death so close’ 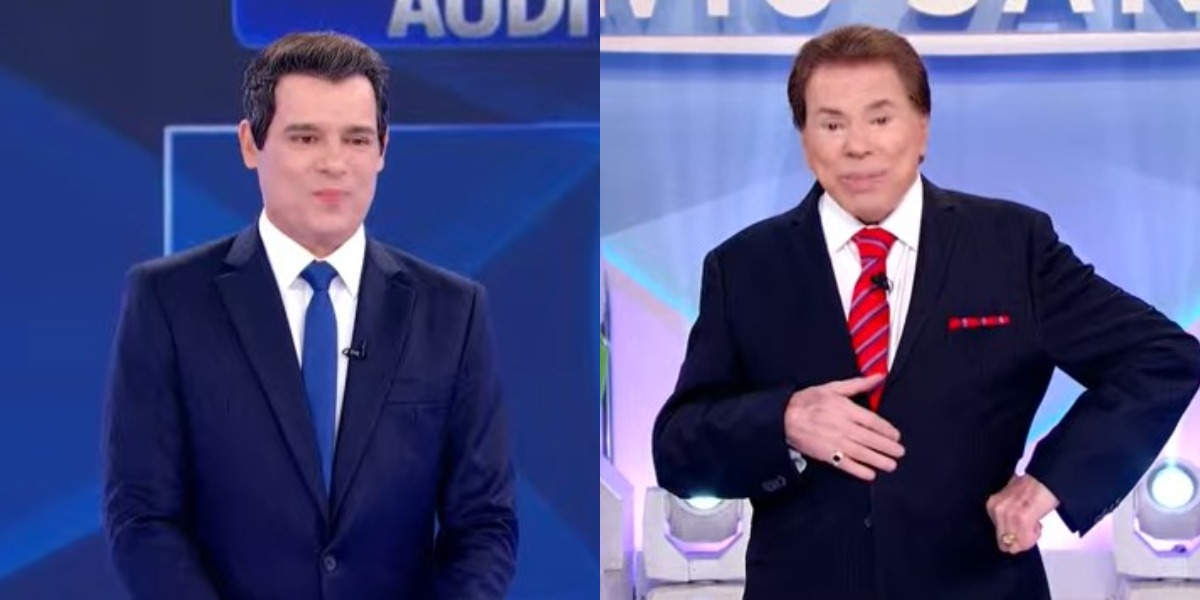