Fiagros rise up to 9% in August; see the most profitable, the biggest dividends and those that can hit the market

Yadunandan Singh 1 week ago Business Comments Off on Fiagros rise up to 9% in August; see the most profitable, the biggest dividends and those that can hit the market 6 Views

The so-called Fiagros, funds that invest in agro-industrial production chains, are gaining more and more followers in the market. The number of investors reached 94,100 in August, according to B3’s Monthly Bulletin, published this Tuesday (13). It is three times more than the 30,700 registered at the beginning of this year.

Of this total, 93,500 are individual investors, a jump of more than 1,000% compared to the 8,000 CPFs that the industry had in October 2021, when the first Fiagros debuts on the Stock Exchange. The funds were regulated by the CVM (Brazilian Securities and Exchange Commission) in July last year.

According to B3, the current investor base of these funds is mostly made up of individuals, who represented 91% of the position in custody in August, followed by institutional investors (7.8%), financial institutions (0.3%), investors non-residents (0.1%) and others (which includes non-financial legal entities) with a participation of 0.7%.

“Cousins” of real estate funds, Fiagros have become popular due to the distribution of dividends, according to experts, since payments are usually recurring – in many cases, monthly – in addition to being exempt from income tax. Until August, 23 Fiagros were traded on the B3 trading floor, according to the bulletin.

Outside the Stock Exchange, traded on the over-the-counter market, there are still 16 Fiagros registered with the CVM and in operation, according to a survey by the Quantum Axis platform.

• Dividends from “paper” Fiagros increase from 1% per month, but still do not displace FIIs

• Fiagro: what they are and how they work

The most profitable fund was XP Crédito Agrícola (XPCA11), from XP Asset Management, which accumulated a rise of 9.44% in the month. Check below which were the ten Fiagros with the best performance in August:

Source: B3. the vMonthly variation considers the closing price in the period between July 29 and August 31, 2022.

The Fiagros that paid the most dividends

Fiagros have the obligation to distribute 95% of the profit annually, with no defined recurrence. According to Anna Clara Tenan, Fiagros and FIIs analyst at Órama, most managers choose to make monthly payments. “In public offerings, managers indicate how they intend to distribute, whether monthly or quarterly. That is, there is a policy,” she highlights.

Fiagro’s dividends are exempt from income tax and with the Selic high, they had been paying generous dividends. The reason is that the profitability of a large part of the portfolios is linked to the CDI, a reference indicator that follows the movements of the basic interest rate.

Considering the Fiagros that invest in CRAs (Agribusiness Receivables Certificates), known for delivering the highest dividends, 87% of the funds offered a return of CDI plus interest of 5.4% per year until June 2022, while only 13% were linked to inflation indicators, with IPCA profitability plus 8.8% per year. The data were collected by Órama.

• Living off an income: how to earn an extra monthly income of up to R$ 4 thousand with investments?

According to Anna Clara, considering the dividends paid by all Fiagros traded on the Stock Exchange in August, the dividend yield (rate of return with dividends) was, on average, 1.26% in the month, equivalent to 126% of the CDI.

The Fiagro that paid the most dividends was CPTR11, from Capitânia Investimentos, with a dividend yield monthly rate of 1.70% in August. Check out the best August dividend payers below:

Source: Órama Investimentos, with Quantum Axis. Data up to 8/22/22.

• How to receive dividends every month? Check out a portfolio of 11 stocks that make regular payments

Fiagros that may debut on the market

There are currently 23 Fiagros registered with the CVM in the pre-operational phase, according to a Quantum Axis survey exclusively for the InfoMoney. These are funds that may debut on the market in the coming months.

Of these, three already have a trading ticker and should be available on B3. The remaining 20 can be future listed or traded OTC only. Check out the full list below:

How to choose a Fiagro?

Although analyzing dividends is important to understand the history of funds, analysts point out that when choosing a Fiagro to obtain monthly income, other factors count. Currently, most of the Fiagros listed are “paper”, investing in CRAs (Agribusiness Receivables Certificates).

Anna Clara, from Órama, cites the importance of understanding the composition of Fiagros’ portfolios: how many and which CRAs are part of them and whether there is a risk of concentration in a few assets. “The investor can find these data in the monthly management reports. If a report has little information or is not transparent, it is already a point of attention”, highlights the analyst.

The analyst also points out the importance of knowing the experience of managers in the market. She mentions that managers with expertise in the real estate market, with the CRIs (Certificates of Real Estate Receivables), ended up bringing the knowledge of credit analysis to the Fiagros market.

Another highlight, according to the analyst, are the Fiagros of managers that manage to originate their own credit operations, without depending on other market institutions. “Some managers have a policy of reversing this transaction structuring fee and distributing it as income to shareholders. They manage to get the best out of operations,” she comments.

Regarding the risks, Anna Clara states that the guarantees of the Fiagros CRAs must also be observed by the investor – if the asset placed as collateral is well located, easy to sell, or if it is in poor condition.

Likewise, portfolio concentration also counts. As they are a new product on the market, Fiagros usually do not have more than ten CRAs in their portfolio. “The more diversified the Fiagro, the better. If a Fiagro has two assets and one der default, can be a problem”, says Anna Clara.

Regarding dividends, Maria Fernanda Violati, an analyst of real estate funds and listed funds at XP, highlights the importance of investors not only observing the value itself, but also Fiagro’s ability to honor future commitments, the guarantees given, the quality of creditors and their financial capacity, in addition to risks such as climate and liquidity.

Born in 1992, Yadunandan approaches the world of video games thanks to two sacred monsters like Diablo and above all Sonic, strictly in the Sega Saturn version. Ranging between consoles and PCs, he is particularly fond of platform titles and RPGs, not disdaining all other genres and moving in the constant search for the perfect balance between narration and interactivity.
Previous Teenager is ordered to pay $150,000 in compensation to the family of the rapist who stabbed her to death – Monet
Next accused of fraud, Deolane threatens to beat up Shayan 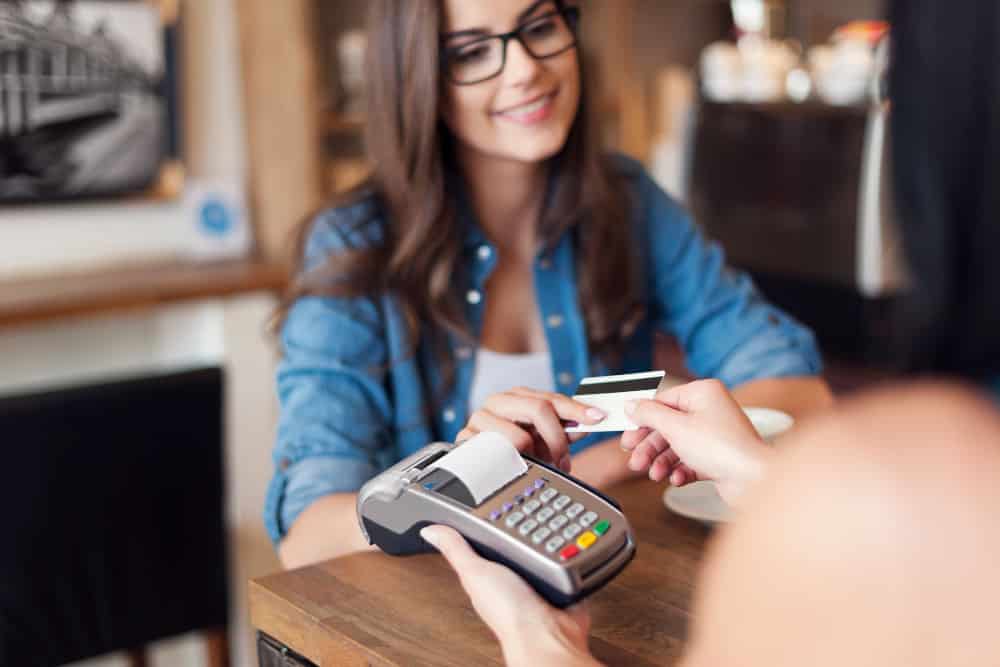 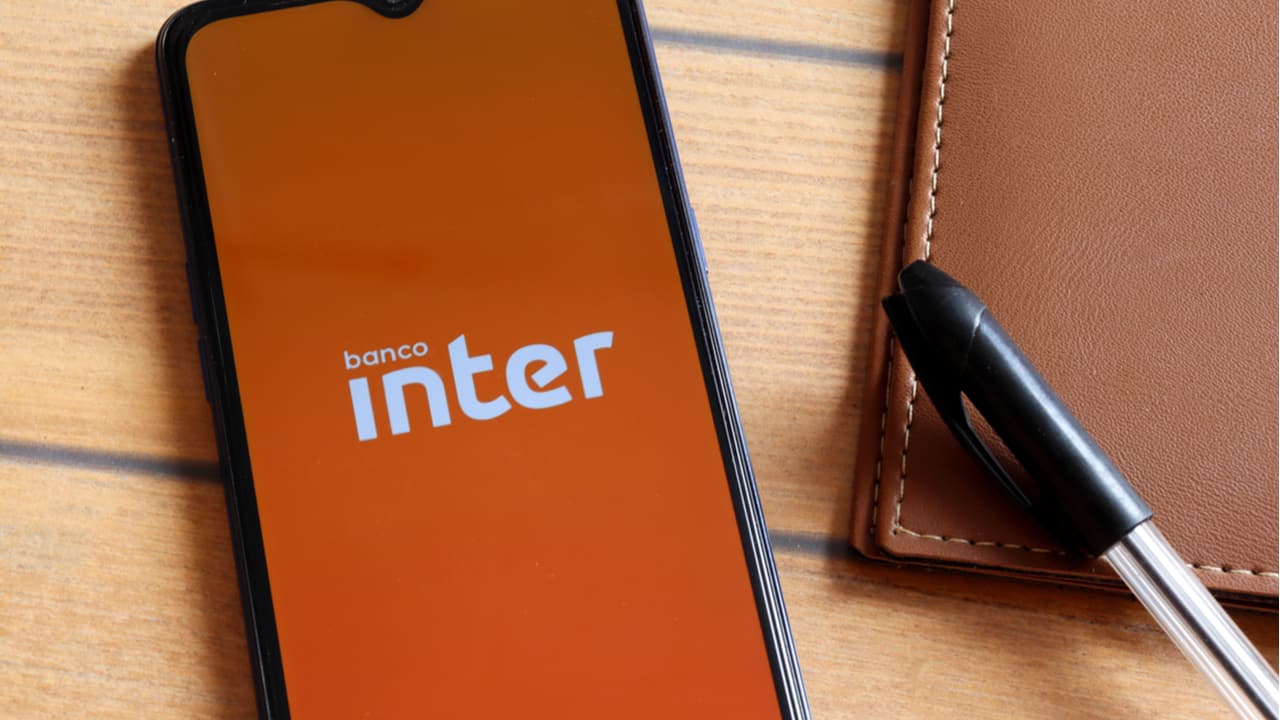