Simon Dorante-Day, 56, claims to be the son of King Charles III. Now, the man has asked to take a DNA test and has pointed out that William being named Prince of Wales is a “kick in the face”. For a few years now, he has claimed to be the “hidden son” of the new monarch and Camilla Parker Bowles.

With the death of Queen Elizabeth II, aged 96, Charles was crowned the new king. Even before that, Simon Dorante-Day already claimed to be his son and demanded DNA tests over the years. He recently commented that the process remains the same and there is no law that prohibits him from moving forward.

“There was an argument between a judge, myself and his lawyer about Charles’ legal position and whether the monarch is protected by law or above the law. And the answer to that was ‘no’. And secondly, Camilla and his family are certainly not above the law,” he told News7.

According to the man, the coronation of Prince Charles also did not change the process. That is, he will continue in the fight to get a DNA test, in an attempt to prove the supposed kinship.

“A lot of people were worried that when Charles became monarch it would hurt my case. But it won’t make any difference legally, it’s still going the same way,” he confirmed.

Another point of questioning raised by Simon Dorante-Day was the appointment of William as Prince of Wales. For him, that wasn’t fair, as he could be the son of the new king and queen consort.

“It’s hard not to regard Charles naming William Prince of Wales as anything other than a kick in the face. I don’t want to feel that way, but I do. I just think the least Charles can do is give me an answer – acknowledge me. He gives William a title like, well, where’s my answer? Where’s my DNA test? If you’re not my father, then prove you’re not.” 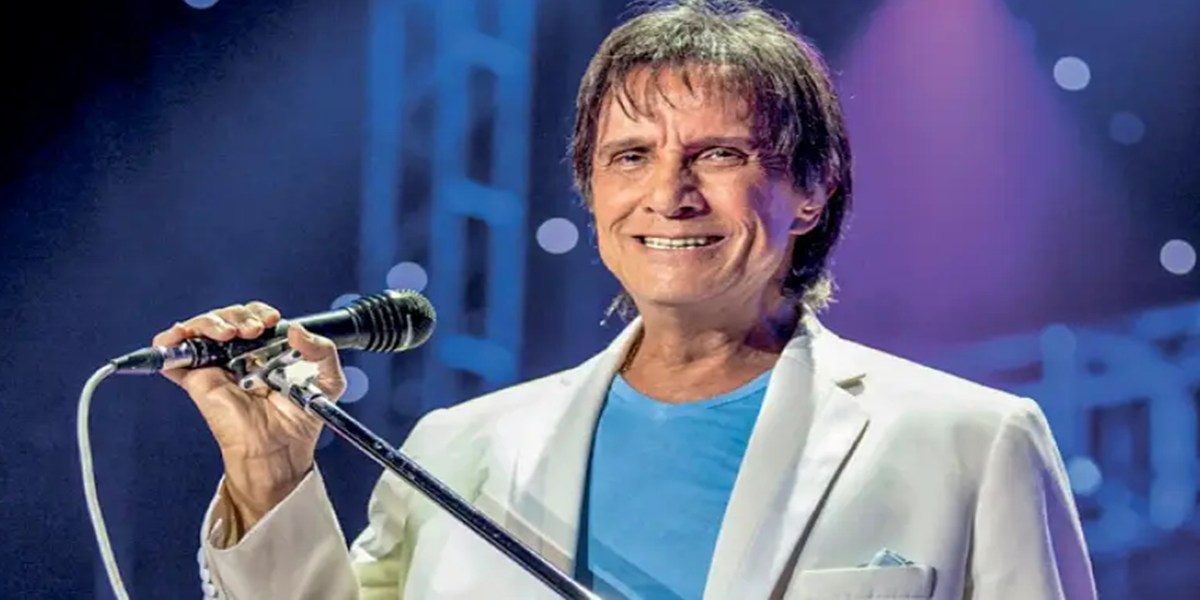 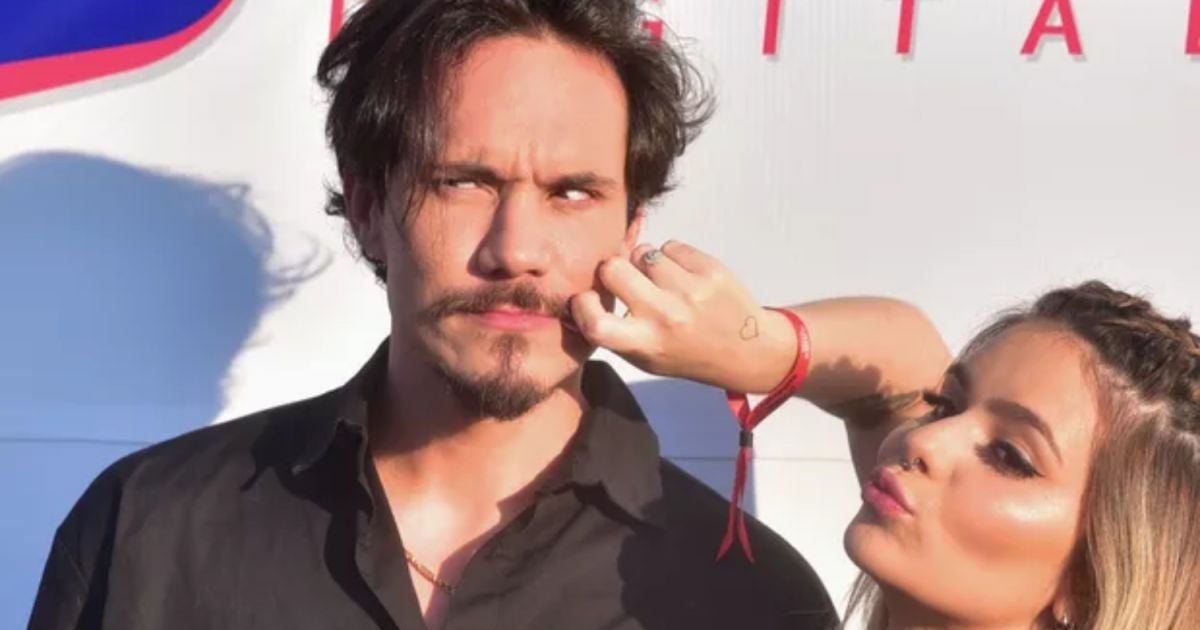