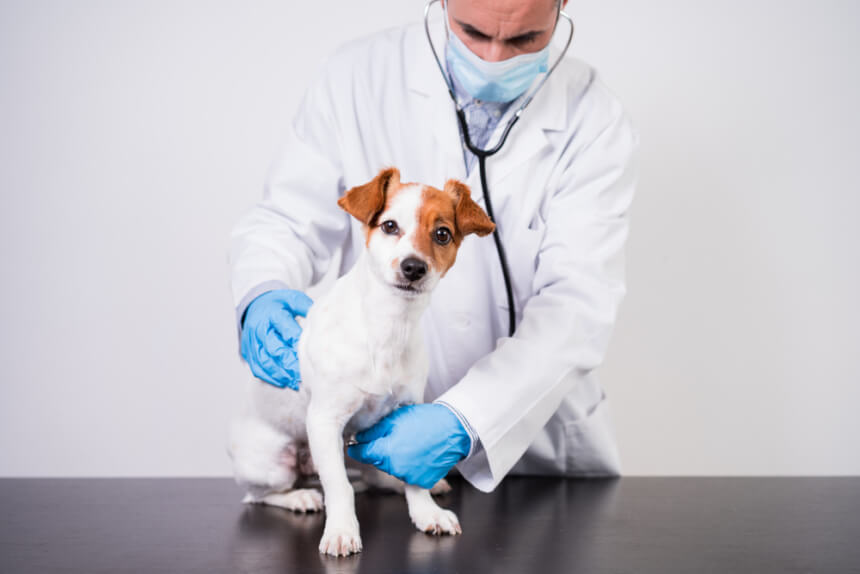 After seven years at Intermédica, Massanori Shibata will now have to prove that he is ‘good for dogs.’

Petz has just hired the ex-pv of the health operator’s branches as its new vp of services, a position now created by the company to take care of the network’s hospitals and veterinary clinics, as well as a health plan for pets that will be launched still this year.

At Intermédica, Massanori was responsible for integrating the assets acquired by the healthcare operator. Before that, he spent another eight years at Santa Helena, the operator bought in 2017 by Amil.

At Petz, the executive will have the challenge of giving traction to a vertical that is still small, but has significant growth potential. Massanori told the Brazil Journal that he chose to step out of his “comfort zone” because the pet health market is a “blue ocean. It is very nascent in Brazil, and there are still many opportunities”.

Petz has 16 hospitals and around 150 veterinary clinics, which today account for less than 5% of the company’s revenue. Massanori’s mandate is to at least double that share in the coming years.

“The service area is about 10%-15% of our stores,” said CFO Aline Penna. “Revenue should at least reach that level, to justify the space.”

A relevant part of Massanori’s work will be to put Petz’s health plan on its feet — the first in the market that will operate in a vertical model.

At first, the health plan should help increase the occupancy of the 16 hospitals in the network, diluting the costs and increasing the margins of these operations – which today are lower than the company’s average. But Petz also sees room to expand the network as demand for the health plan grows.

In Brazil, the penetration of health plans in the pet population is still tiny — there are only 150,000 dogs and cats insured out of a total of more than 90 million pets.

Aline said that Petz looked at many players international health plans pet and that there are two big margin offenders: the so-called PAC (pet acquisition cost), and the accredited network, as operators have no control over costs.

“We’re not going to have any of those offenders,” she said. “Customer acquisition will be done in our stores, with our more than 7,000 employees actively offering to customers, and we will have great control over costs as we are verticalized.”

Petz has a base of more than 2.3 million active customers, of which 350,000 are subscribers to digital products (and therefore more loyal to the brand).

According to Massanori, the pet health plan market should go through strong turmoil in the coming years, when the loss ratio gets stronger.

“All the plans that exist today are with accredited networks, in the transfer, reimbursement model, in which they do not control anything. When costs start to come in stronger, as the population ages, those plans are going to face a serious problem,” he said.

In this context, he believes that the vertical model of Petz will be a differential, “both for the control of information and for the integrated health model, which also works in prevention.”

She's our PC girl, so anything is up to her. She is also responsible for the videos of Play Crazy Game, as well as giving a leg in the news.
Previous Mercedes negotiates with Metalworkers Union – 09/13/2022
Next How Jean-Luc Godard and Truffaut’s Fight Changed Cinema – 09/13/2022 – Illustrated