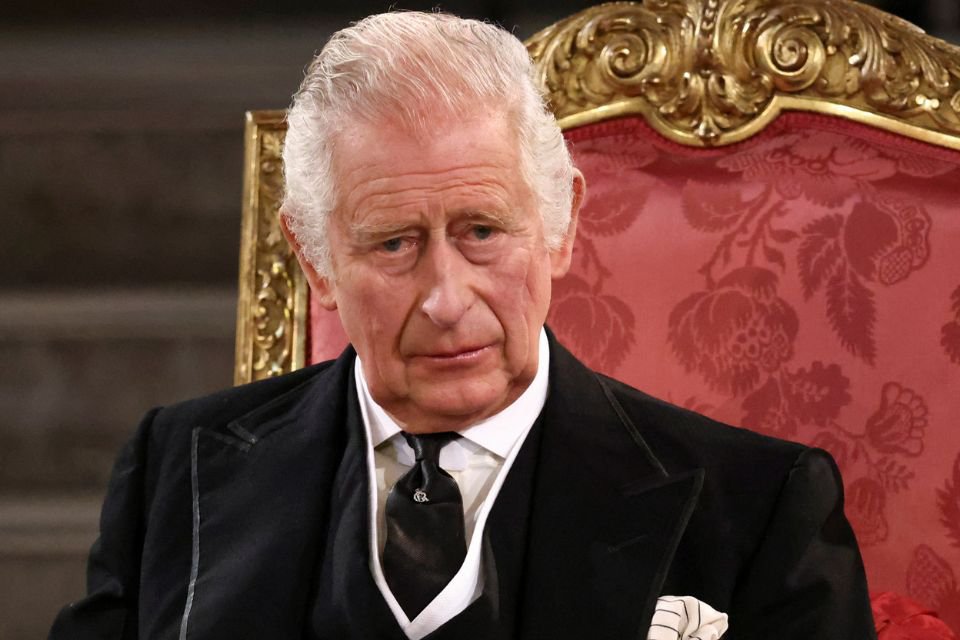 The reign of Charles III is less than a week old and, since then, the sovereign has made countless controversial headlines. As the British newspaper The Guardian published this Tuesday (13/9), 100 employees of Clarence House, the former official residence of the new monarch, were informed that they will soon leave their professional positions when he and his wife, the Queen consort Camilla Parker, to move to Buckingham Palace, seat of the monarchy.

Employees worked for the new sovereign while he acted as prince. The professionals received the notice of dismissal through letters. The message was that employee services will no longer be needed. The message says that the teams will receive help from the British Crown to find new jobs. Upon reading about the dismissal, employees were enraged, according to The Guardian.

“Everyone is furious, including the private secretaries and the command staff. All the staff has been working hard since Thursday night [quando a rainha Elizabeth II morreu] to come across it. People are very upset,” an unnamed informant confided to the British newspaper.

The monarch’s eldest son, who died at the age of 96, last Thursday (8/9), is in the company of his wife and new queen consort of the United Kingdom, Camilla Parker Bowles. Getty Images

Private secretaries, the finance office, the communications team and domestic servants will be affected by the dismissal. According to the portal, some collaborators had worked for Charles for years. Part of the professionals learned of the news during the ceremony in honor of the queen at the Cathedral of St. Egidio, in the Scottish capital of Edinburgh, on Monday (12/9).

King Charles III gives new “piti” when trying to use a pen: “I hate it”

The Guardian had access to the letter sent to employees. The document brings explanations from the king’s main adviser, Clive Alderton. “The workbook formerly held by this residence in support of the Prince of Wales’ personal interests, former domestic activities and operations will no longer be continued, and Clarence House will be closed. It is therefore hoped that posts primarily based at Clarence House will no longer be needed,” he highlighted.

In a note, the Union of Public and Commercial Services condemned the decision to announce the cuts in personnel during the period of mourning. They called the king’s attitude “heartless”. 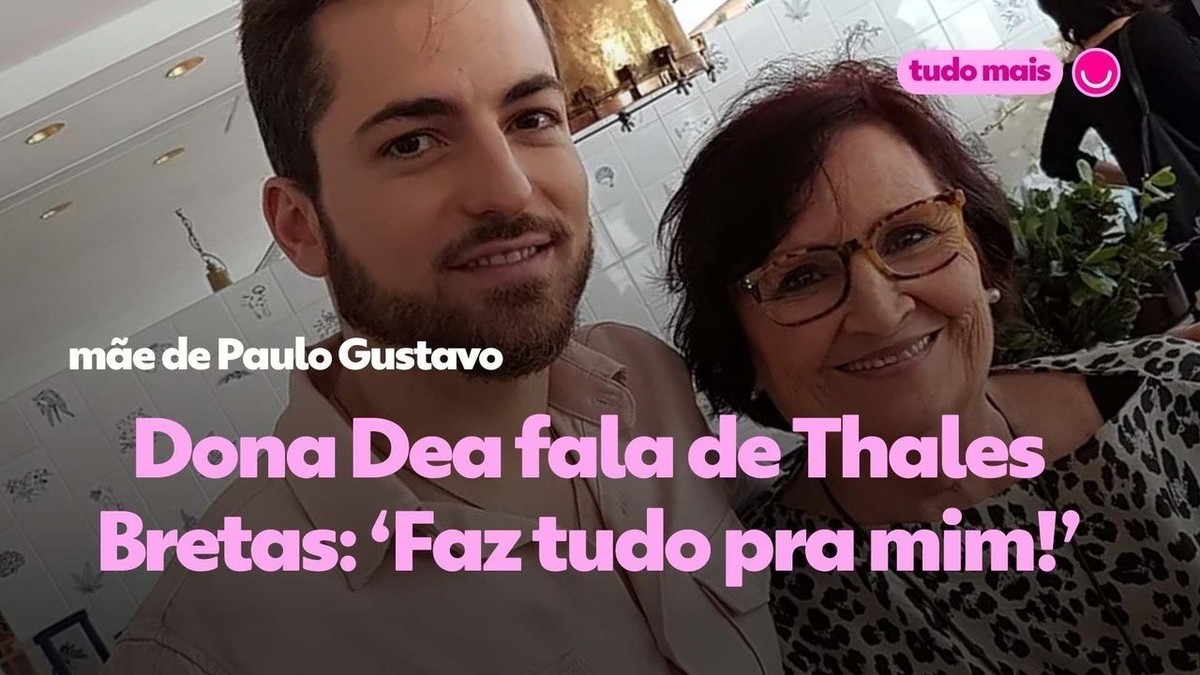