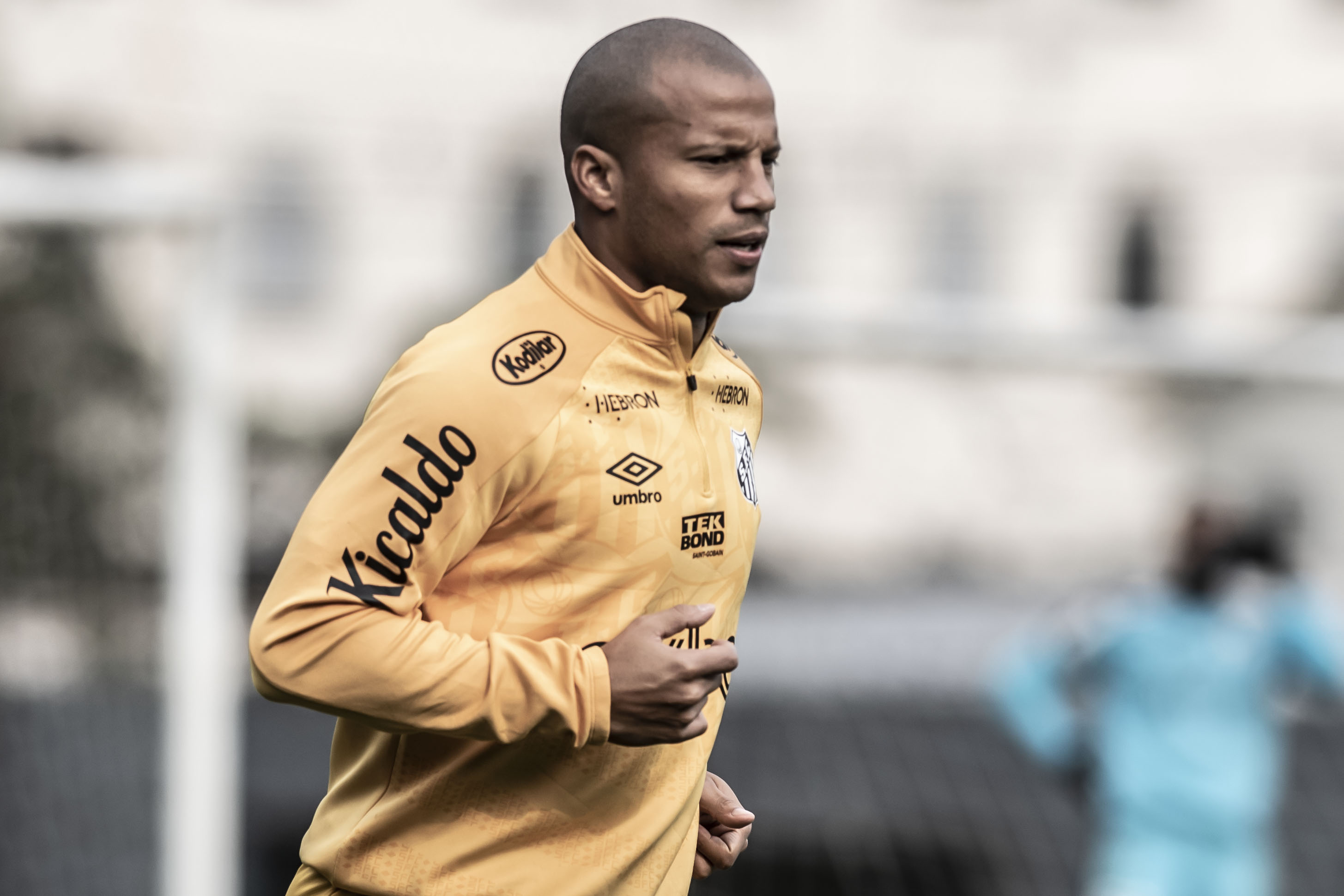 Sánchez back and Felipe Jonatan free from injury: see the news from Santos’ training

Abhishek Pratap 2 weeks ago Sports Comments Off on Sánchez back and Felipe Jonatan free from injury: see the news from Santos’ training 3 Views

Santos intensified its preparation to face Palmeiras next Sunday, for the 27th round of the Brazilian Championship. After doing some regenerative work on Monday, the starters in the 2-1 defeat to Ceará took to the field this morning.

And the activity had some new features. Left-back Felipe Jonatan underwent imaging tests after feeling pain in his right thigh in the last match and had no injury. Thus, the athlete trained on the lawn this Tuesday.

Carlos Sánchez also normally participated in training with the rest of the squad. The midfielder has recovered from a muscle injury in his left thigh and should be available for the derby.

Ângelo, in turn, is back after serving the Brazilian under-20 team in a tournament in Punta del Leste, Uruguay. The striker was out of the last two games.

Rodrigo Fernández is still low. The midfielder continues to evolve in internal treatment with physiotherapy at the Club’s Medical Department. The Uruguayan suffered a partial injury to the rectus femoris muscle of the right thigh in the 2-1 defeat against Goiás.

The Santos squad returns to training this Wednesday, still under the command of Orlando Ribeiro. The under-20 commander was chosen to manage Peixe on an interim basis while the board looks for a new coach after Lisca’s dismissal.

Alvinegro Praiano visits Palmeiras next Sunday. The ball rolls on the Allianz Parque lawn from 18:30 (Brasília time). At the moment, Santos is in 10th place in the Brasileirão, with 34 points.