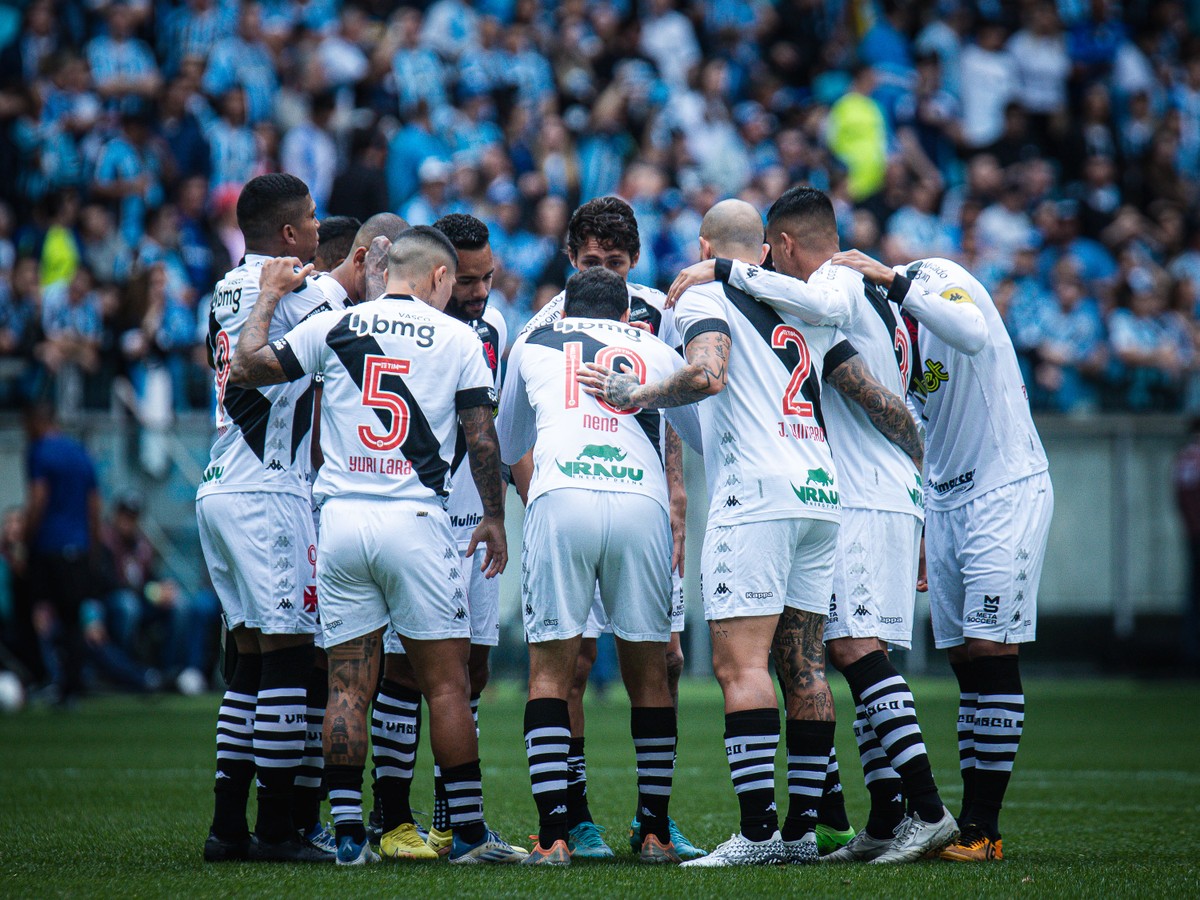 Before solid and difficult to penetrate, the defense of Vasco became a problem in the final stretch of the Series B of the Brasileirão. Newly hired, coach Jorginho tries to find a solution for the team to stop conceding goals.

+ Vasco’s advantage in the G-4 of Series B disappeared

There were 13 in the last 10 games, a statistic that places Vasco’s defense among the most leaked in the competition’s return. The only teams that conceded more goals in this period were Sport and Novorizontino (14 each) and Náutico himself (16), Vasco’s opponent in the next round.

The Cruz-Maltina team conceded goals in the last seven games of Serie B. The last time that the goalkeeper Thiago Rodrigues’ nets were intact was in the 0-0 draw with Chapecoense, on July 31st.

+ See the classification of Serie B of the Brasileirão

In his presentation last week, Jorginho said that he had watched Vasco’s three previous games (against Bahia, Guarani and Brusque) and identified a deficiency in the team’s defensive transition. During the week before the game against Grêmio, he led some activities with this specific focus.

In Porto Alegre, however, he conceded two goals, the second on a counterattack. The technician from Vasco said that the work in the next few days will be to correct these flaws.

– We conceded two goals in our mistakes. It was five days of work in which we talked a lot, watched videos, and we will internally address the issues of failures that cannot happen – he said at the press conference after the match.

From solidity to fragility

The curious thing is that Vasco, at the beginning of Serie B, had defensive solidity among its greatest strengths. This helps to explain the fact that the club, despite the bad moment, still has the fifth best defense in the competition: there were 24 goals conceded in the entire competition.

Thiago Rodrigues went 656 minutes without being leakedfor example, between rounds 5 and 11. The team at the time was led by Zé Ricardo, who left to work in Japanese football.

Vasco in recent games has been a weak team defensively. Of the 13 goals conceded in the second round, 12 were scored from inside the box. The only one born from a long-distance kick was that of Grêmio’s Bitello last Sunday.

The team returns to the field next Friday to face Náutico, in São Januário, at 19:00 (Brasília time), for the 30th round of Serie B. 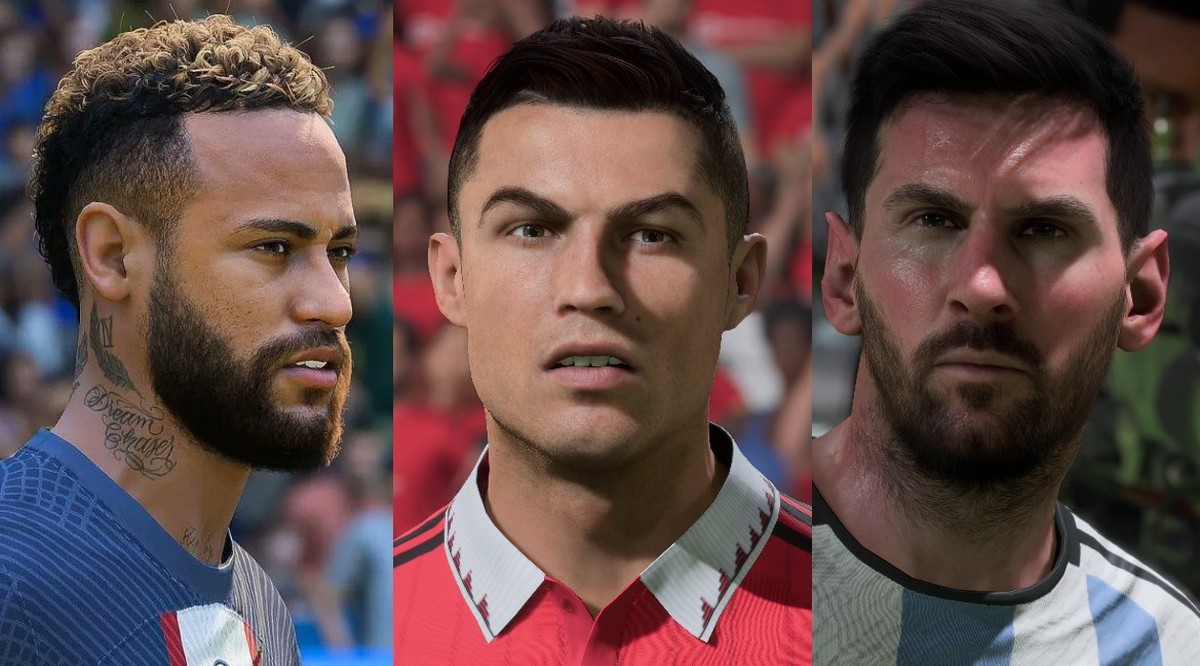 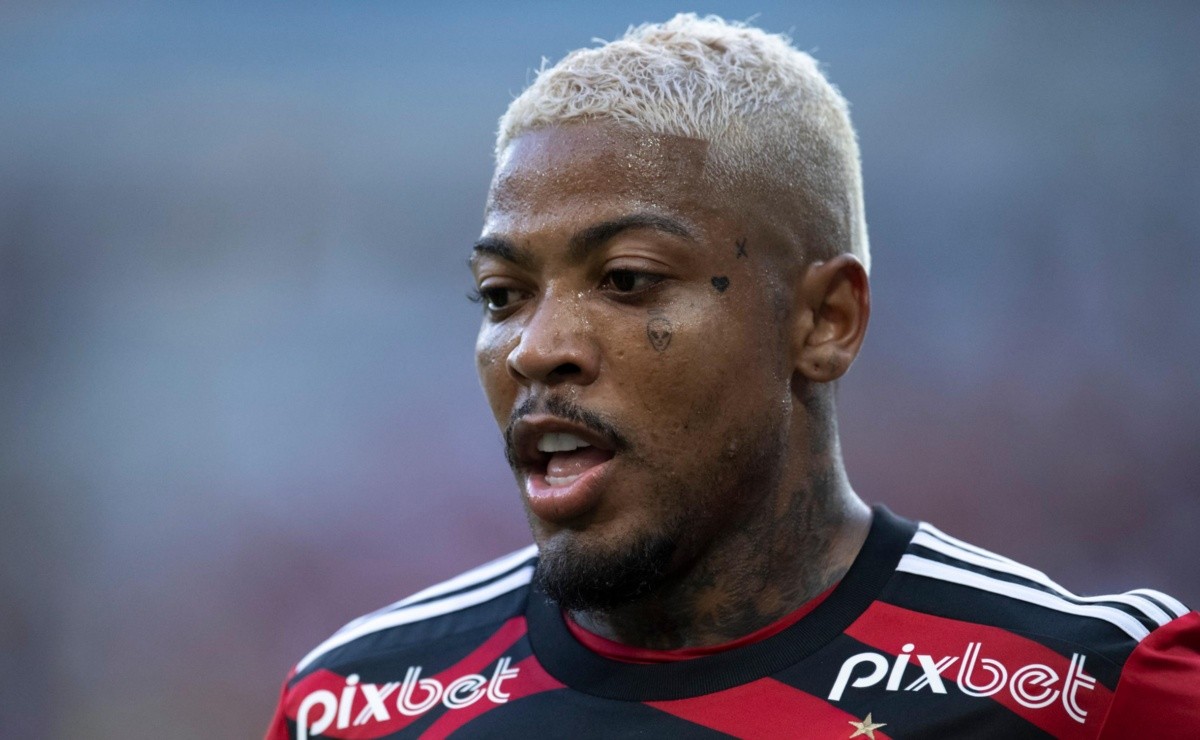 “Come here instead of Marinho”; Fans make ‘campaign’ for R$785,000/month striker to play for Flamengo