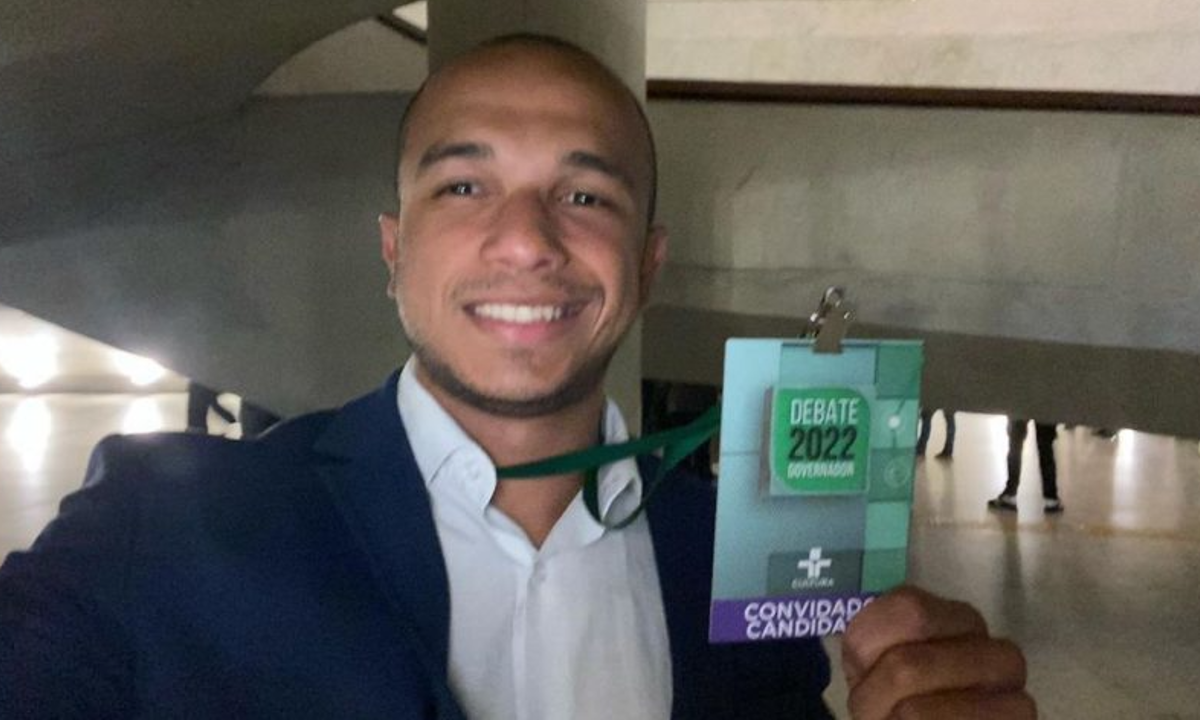 As he holds a mandate in the Legislative Assembly of São Paulo (Alesp), the parliamentarian can only be criminally prosecuted by the Attorney General of Justice. According to the São Paulo Public Ministry (MP-SP), this is the institution’s first initiative after an agreement formalized in August with entities representing the sector to receive reports of threats against journalists.

Vera Magalhães, who is a commentator for TV Culturapresenter of Roda Viva and columnist for GLOBEwas harassed and verbally assaulted by the Bolsonar deputy on Tuesday night.

The episode took place shortly after the debate between the candidates for the government of São Paulo, when Vera, seated in an area reserved for journalists, was approached by Douglas Garcia, who referred to her as “shame on Brazilian journalism”, the same phrase used by the journalist. President Jair Bolsonaro (PL) to answer a question from the journalist in the presidential debate on TV Bandeirantes, on August 28. The parliamentarian also filmed the insults and provocations said against the press professional. Vera had to leave the place escorted.

In addition to the Sarrubbo procedure, Douglas Garcia is the target of five representations in Alesp that ask for the removal of his mandate. In an interview with GLOBO, the president of the House Ethics Council, deputy Maria Lúcia Amary (PSDB), defined the episode as “serious” and defended the investigation.