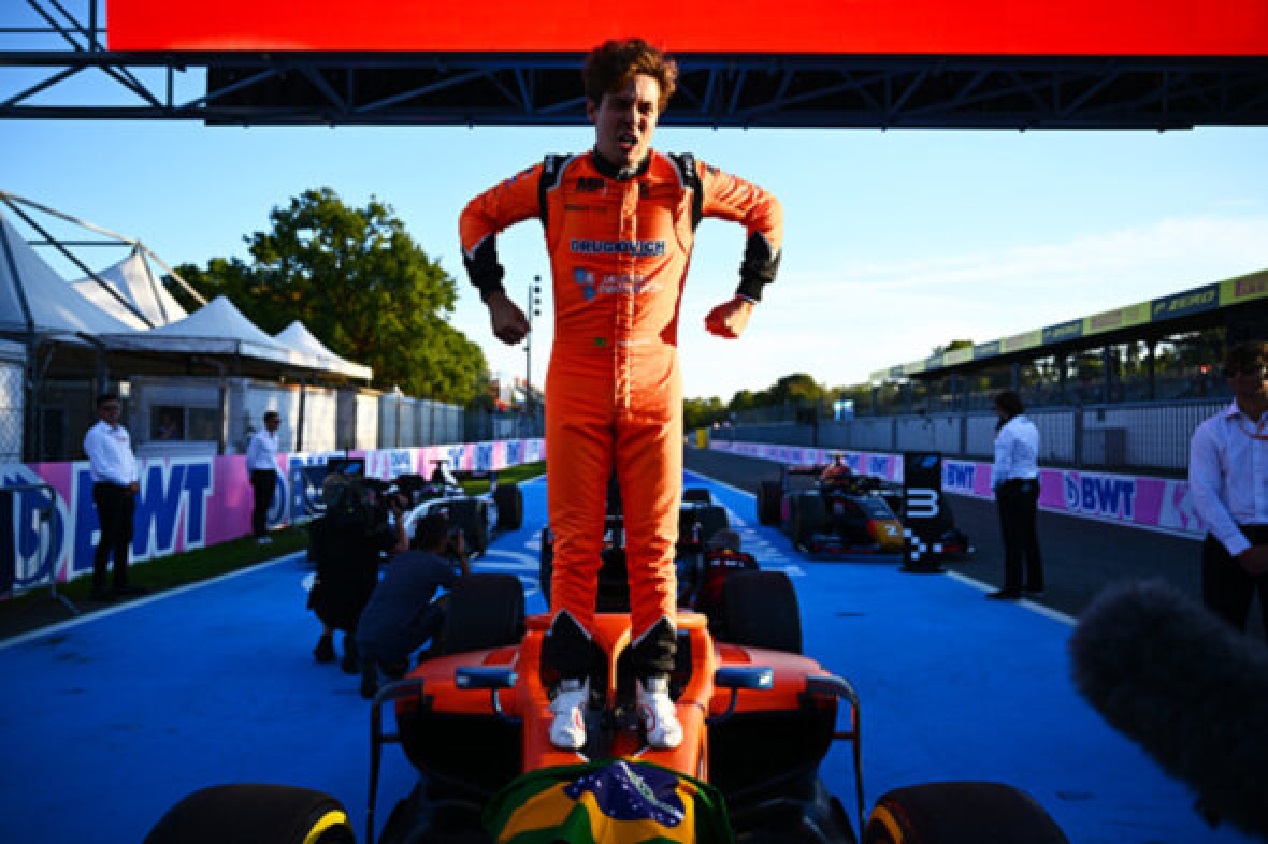 Before Felipe Drugovich, who was the last Brazilian in Formula 1?

Abhishek Pratap 2 weeks ago Sports Comments Off on Before Felipe Drugovich, who was the last Brazilian in Formula 1? 2 Views

Brazilians are big fans of motorsport. With big names representing the nation on the grid for generations, a few years ago there wasn’t a driver on the circuit. From next year Felipe Drugovich may reach that level, but what about before that? Who was the last Brazilian in Formula 1?

Who was the last Brazilian in F1?

The last time a Brazilian entered a Formula 1 track was when Pietro Fittipaldi replaced Romain Grosjean at Haas after the terrible accident. However, in 2017, Felipe Massa was the last driver to have a cockpit when he was still part of Williams, after defending Ferrari for many years.

With Massa’s departure, a cycle that had existed since 1970 came to an end. A time that always had a Brazilian representative among the pilots. In 1970, Emerson Fittipaldi began this golden period within Brazilian motorsport.

Massa’s precursor was Felipe Nasr with a stint at Sauber that wasn’t extremely remarkable. In addition, Brazilians have already been proud of Ayrton Senna, Rubens Barrichello, among other great names in Brazilian motorsport. In total, Brazil has already been represented with 32 drivers within Formula 1. The first of them was Chico Landi in 1951 when he drove a Ferrari 375.

After being Formula 2 champion, the Brazilian driver attracted attention to his talent. Now, the 22-year-old Brazilian will be the reserve driver for Aston Martin. Thus, it will be part of Aston Martin’s Driver Development Program.

The contract was signed at Monza on the same day he won the F2 category. Now, the driver will have the opportunity to train with the car of the category, including a guaranteed participation in the free practice of the Abu Dhabi GP on November 18th.

On the career step, Drugovich stated: “Winning in Formula 2 is considered the best possible starting point for a career in Formula 2, and I see my role at Aston Martin giving me all the tools to take the next crucial step. For me, 2023 will be a learning curve: I will be working with the team, but my main objective is to develop myself as a driver. I hope this gives me the opportunity to race in Formula 1 in the future.”