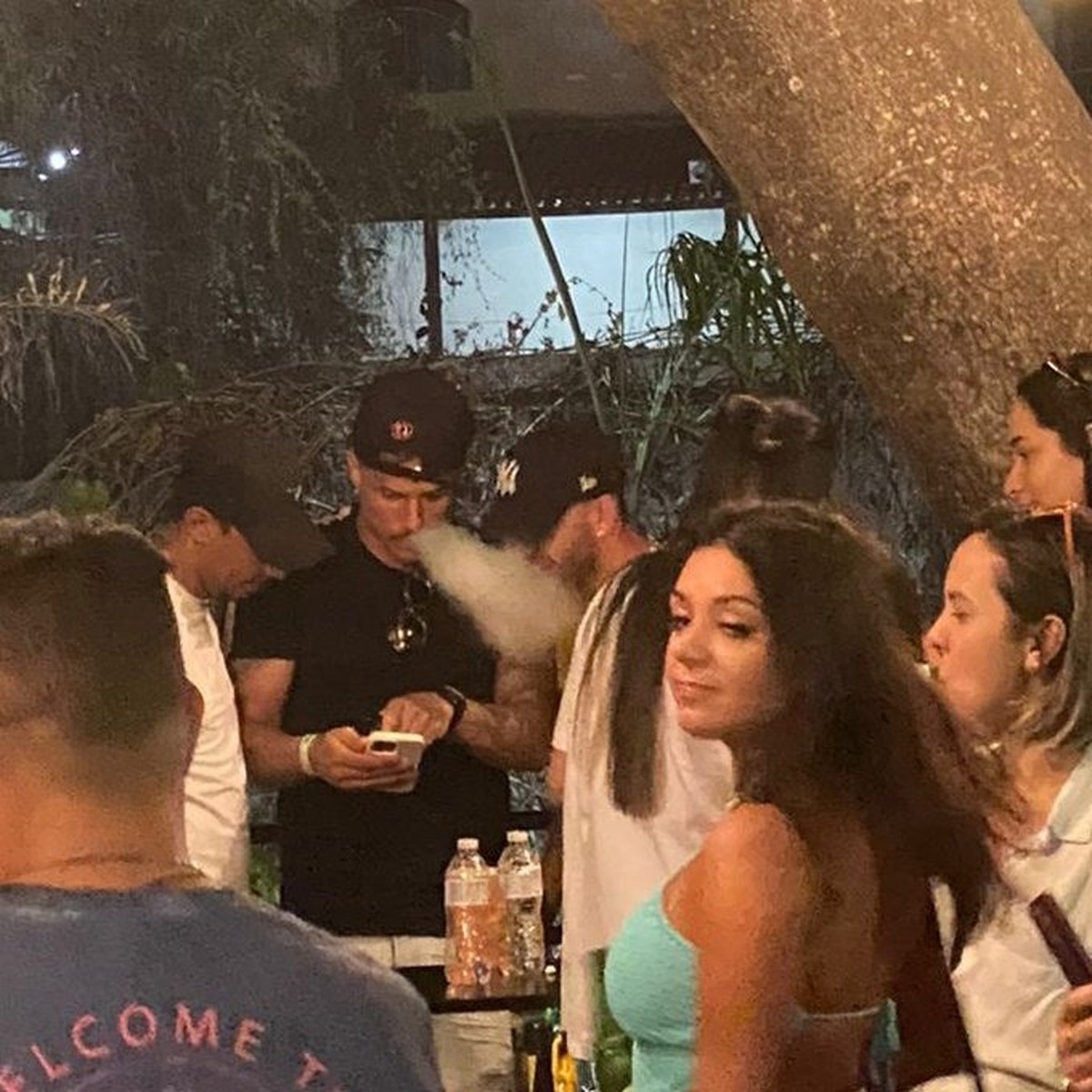 Striker Edu, from Cruzeiro, used social media to comment on the criticism he has been suffering after a photo in which he appears at a party leaked. In the image, the player is allegedly smoking. Edu admitted to being him in the photo, denied that he was in the presence of Jajá, a teammate. He also mocked the smoke in the photo.

The photo circulated on social media and generated several comments criticizing the player, as well as fans defending the athlete’s right to have fun. He appears in the photo at a party, in the presence of other people. White smoke comes out of the player’s mouth and apparently has an object in his left hand. Fans pointed it out to be an electronic cigarette.

He confirmed that he is indeed in the photograph, but mocked the white smoke that appears in his mouth.

He also highlighted that next to him was not Jajá, another striker for Cruzeiro. Some fans noted the player’s physical resemblance to the man on his right in the photo. Edu also said that he was on a break, enjoying a pagoda and drinking water.

“It’s not Jaja with me! I was on my day off! Forbidden to listen to a pagoda and drink water now?”, he wrote.

It is worth remembering that Cruzeiro players received three days off and were free from last Friday until Sunday.

Edu still answered some criticism in the comments of the post. One netizen said he should be training instead of partying on break. The attacker retorted ironically.

“I train a lot, maybe that’s why I have 33 goals in the last 74 games in my career! Dominating the ball from the stands is really easier”, he replied.