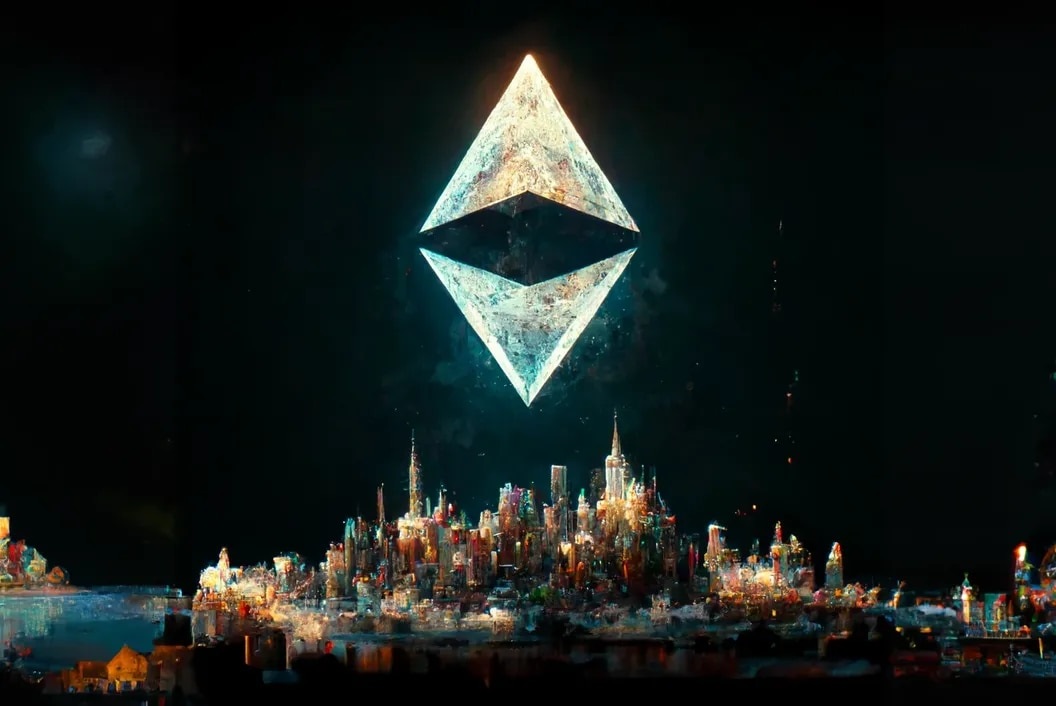 The Merge update of the Ethereum (ETH) network was completed at 3:43 am this Thursday (15), in an event long awaited by the market and which is expected to help the growth of the largest smart contract blockchain in the world .

The main novelty is in the mining system, which leaves aside the proof-of-work (PoW) model, similar to Bitcoin (BTC), and adopts the proof-of-stake (Proof-of-Stake) model. , or PoS). About 15 minutes after the Merge, at 3:58 am, the first dataset was successfully validated using the new engine.

The update is considered by some experts to be the most important in the history of cryptocurrencies, both because of the size of Ethereum, but also because nothing like this has ever happened until today.

The new model is considered much more ecological, with a 99.9% reduction in electricity consumption, solving one of the great criticisms about the crypto asset market. According to Ethereum researcher Justin Drake, the update will contribute to a 0.2% drop in global energy consumption, equivalent to the network consumption before the change – Bitcoin uses 0.5% of the world’s energy.

Along with abandoning the mining system, post-merge Ethereum also implements the passive income system called staking. It creates an incentive for users to participate in the protocol by “locking” their ETH in validation software to receive rewards.

Despite being highly anticipated for years, the update is just the first step towards Ethereum being able, in the near future, to increase its scalability, accelerating transaction confirmation time and reducing fees charged – these issues will have to be resolved in changes futures, expected for 2023.

“It’s the first step in Ethereum’s journey to become a much more mature system,” said Vitalik Buterin, co-founder and main behind the project, during a live hosted by the Ethereum Foundation. “There is still a lot to do. We have to scale, fix privacy, and make it more secure for everyday users. We have to work hard to make that happen.”

With Merge, now begins the countdown to the hard fork of the network, caused by miners dissatisfied with the update, and who continue with their machines turned on.

Within 24 hours, a group of miners will launch Ethereum PoW, the new blockchain that maintains the mining system. As a result, the network also generates a new crypto asset, called ETHW.

Investors who had ETH in their wallets should automatically receive ETHW on a one-to-one ratio. However, experts have already warned that this asset is unlikely to give a good return, since the use of this new network should be low and, therefore, it should not be sustained.