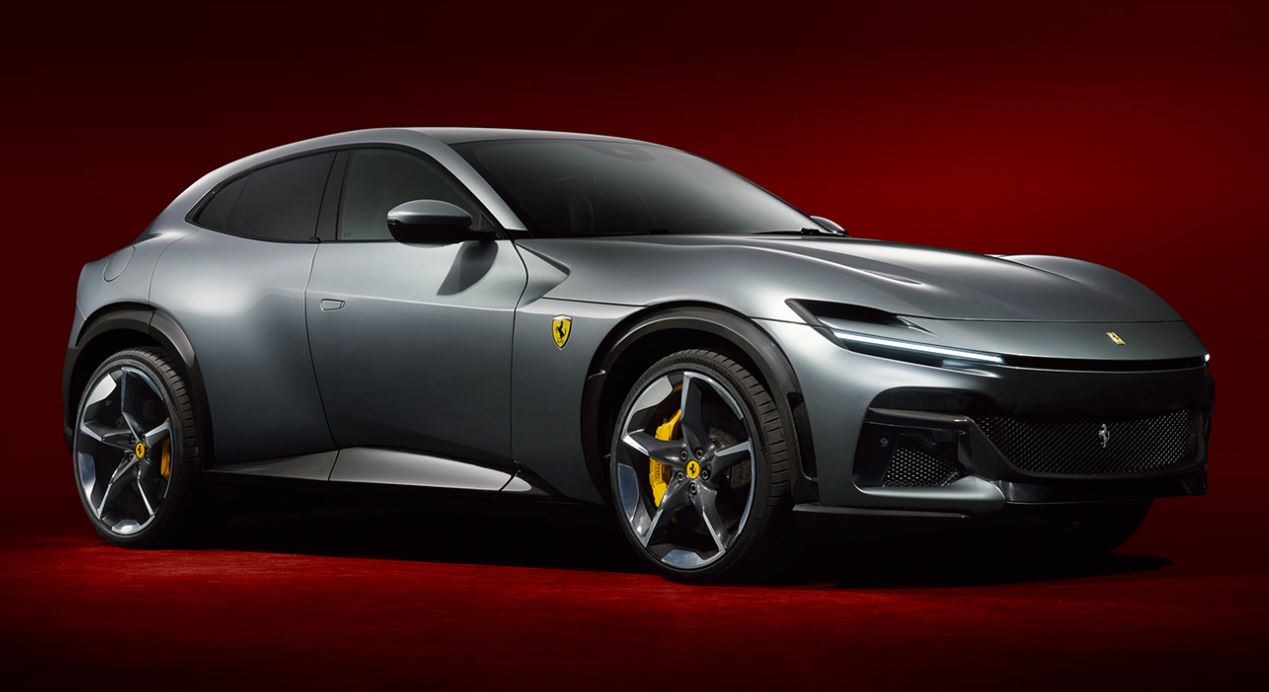 Ferrari launches ‘first SUV’ with 4 doors in 75 years of history; get to know Purosangue

Yadunandan Singh 1 week ago Business Comments Off on Ferrari launches ‘first SUV’ with 4 doors in 75 years of history; get to know Purosangue 3 Views

Ferrari has unveiled its first four-door, four-seat vehicle in the brand’s 75-year history. Called Purosangue, Ferrari has finally launched its SUV, although the model has a super sporty look, and the Italian manufacturer does not classify it as an SUV in its official communication.

The car, first announced in 2018, was officially launched on Tuesday (13). As the manufacturer explained during the event covered by the specialized media, the vehicle begins to be sold at Ferrari dealerships in Europe in the first quarter of 2023.

The company confirmed that the car will arrive in Latin America, including Brazil, as well as North America, in the fourth quarter of next year.

The estimated value is quite salty: 390 thousand euros in Italy, around R$ 2 million. However, if compared with Ferrari’s price level in Brazil, the price should be well above this direct conversion into reais.

A Ferrari F8 Spider, for example, sells for at least R$4 million in Brazil, while in Italy it costs €284,000. Following the logic, it is possible to estimate that Ferarri Purosangue should arrive in Brazil for at least R$ 5.5 million.

The engine of the Ferrari Puransague is a V12 6.5, which yields 725 horsepower (hp). About the transmission: the car works in 4×4 mode only in the first four of the eight gears of the automatic transmission. In the final four, the traction becomes 4×2 rear.

Purosangue goes from 0 to 100 km/h in just 3.3 seconds and reaches a top speed of around 310 km/h. “Ferrari has created a car that combines the unique performance of the prancing horse with the utmost in comfort and luxury,” the company says in its announcement.

According to the manufacturer, the new vehicle is a car for the family, which is versatile and can be used on a daily basis. The car arrives with very luxurious items and an internal sophistication.

On the company’s website, the car is available in more than 20 colors, including the traditional red, as well as many shades of grey, blue and even yellow and orange. In addition, the sound system is from the hi-end Burmester brand, and the trunk has a capacity of 473 liters.

There is also the possibility to customize a series of finishes and car accessories such as sunroof, wheels, interior lining, seat colors and details, exhaust colors, among other items.

The four seats have the same shape, being the same as the driver’s. The front passenger has an LCD screen.

Born in 1992, Yadunandan approaches the world of video games thanks to two sacred monsters like Diablo and above all Sonic, strictly in the Sega Saturn version. Ranging between consoles and PCs, he is particularly fond of platform titles and RPGs, not disdaining all other genres and moving in the constant search for the perfect balance between narration and interactivity.
Previous Juventus vs Benfica – Live – Champions League
Next YouTube starts testing five mandatory pre-video ads 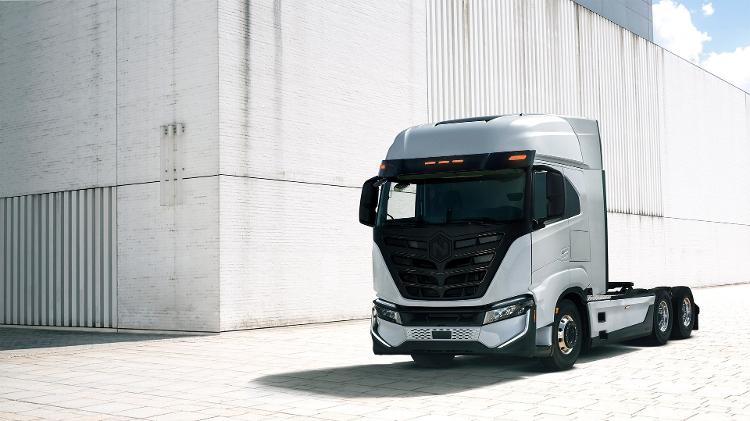 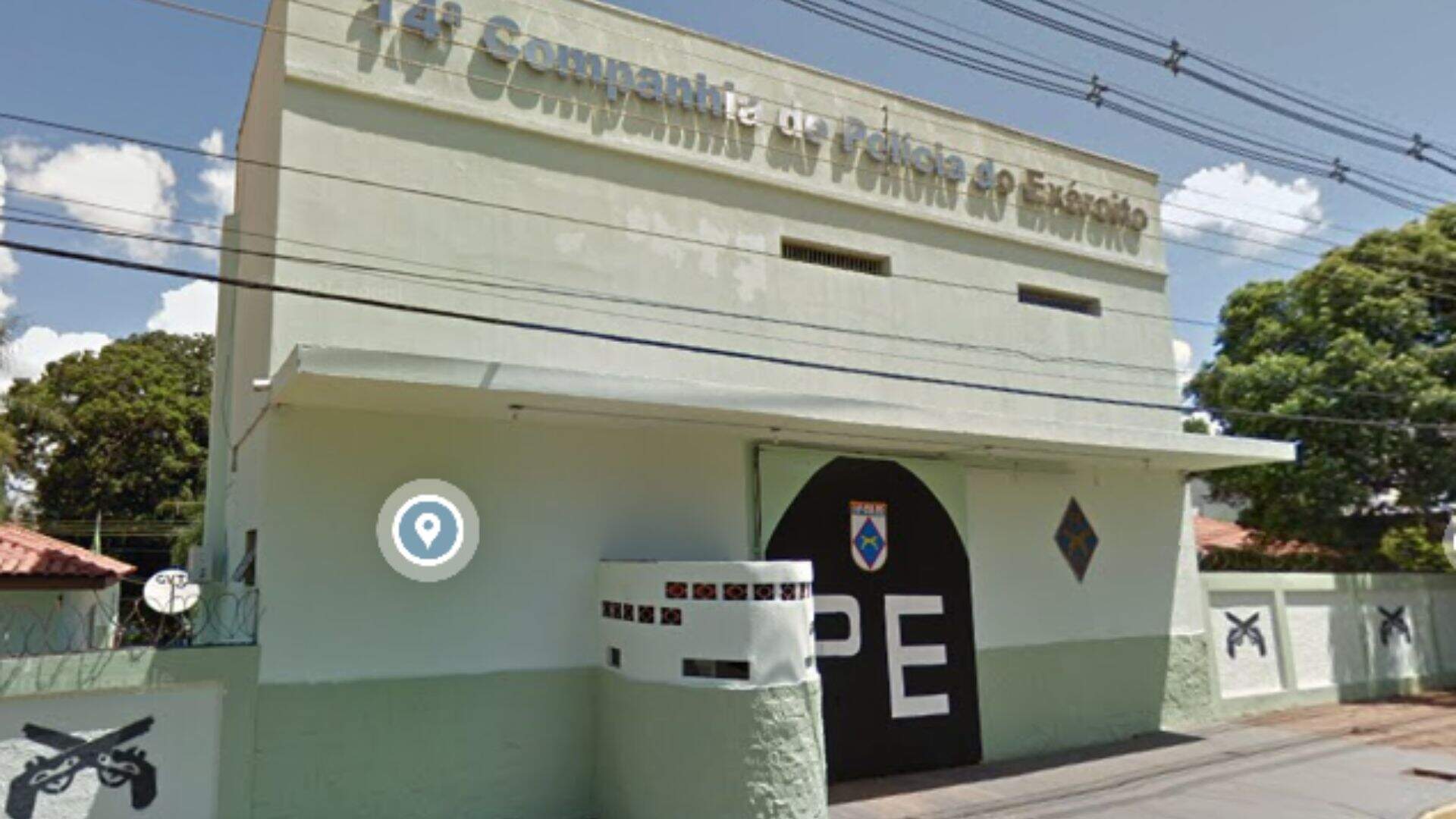 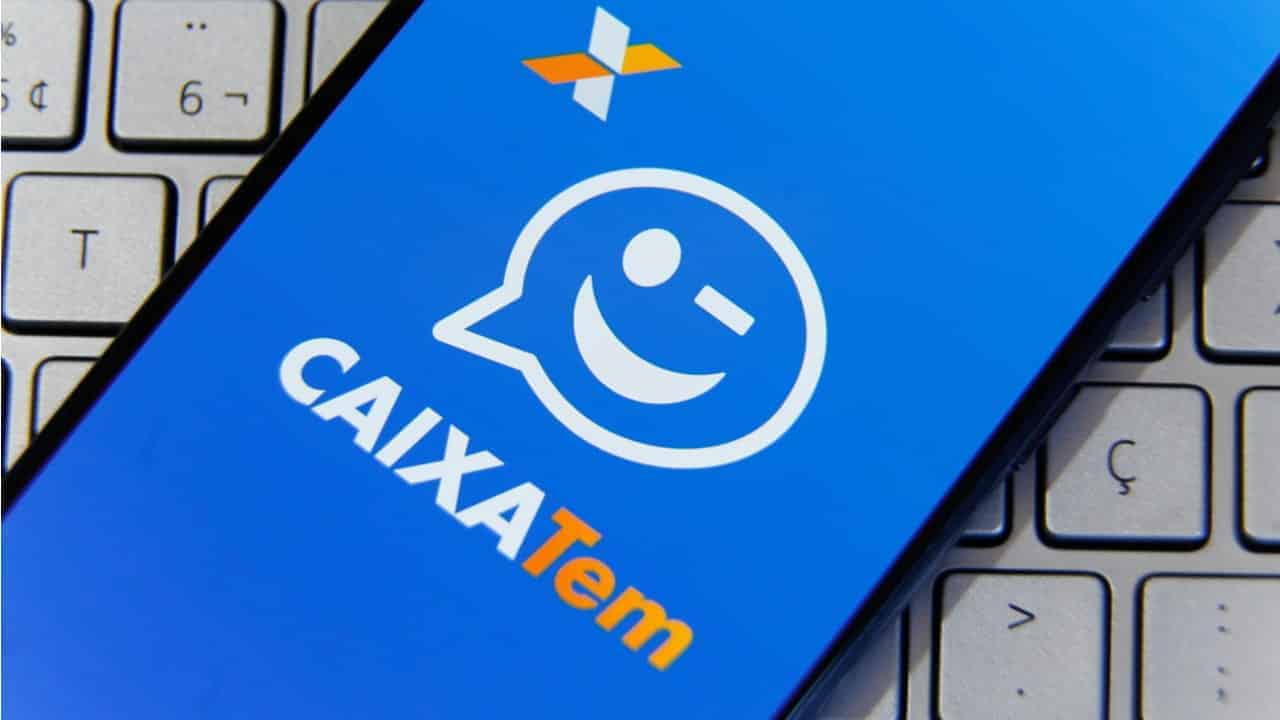 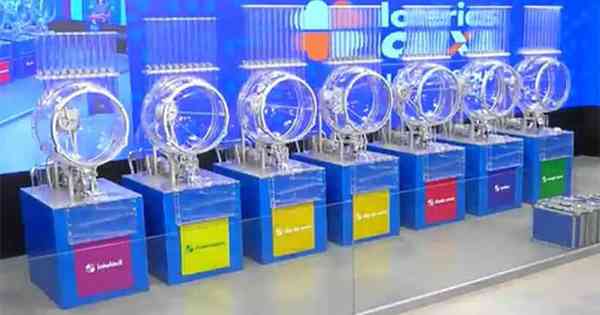