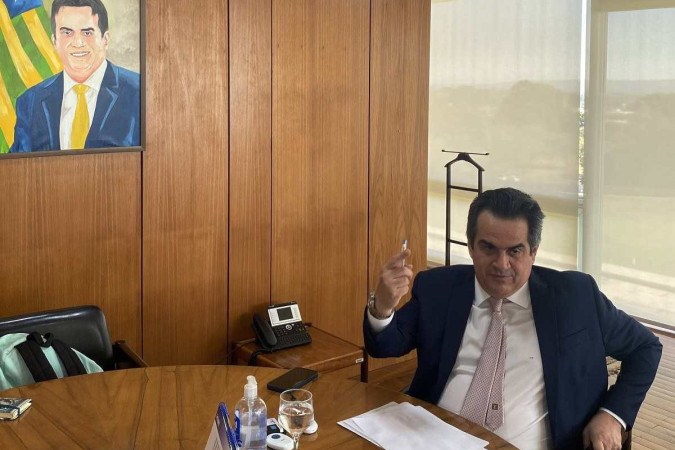 Francisco Artur – Special for the Mail


A senator elected by Piauí, Ciro Nogueira took over, last year, the ministry of the Civil House. – (credit: Ana Dubeux/CB)

Conclusion summary: It is false to associate the 4.7% reduction in the value of cooking gas (LPG), announced last Monday (11/09) by Petrobras, with the hypothesis that the President of the Republic, Jair Bolsonaro (PL), has rose in the polls. This idea was raised by the Chief Minister of the Civil House, Ciro Nogueira (PP), in a tweet published on the same day that the oil company announced the readjustment in fuel. According to the state-owned company, the reduction in the price of LPG sold to refineries reproduces the drop in the value of the fuel on the international market.

Investigated Content: tweet that relates a drop in the price of cooking gas with a possible improvement in Bolsonaro’s performance in polls.

Bolsonaro went up, the gas went down, the people applauded, better for…BRAZIL!!!! pic.twitter.com/82SeV2DmxJ

Spotlight Conclusion: It is false to associate the recent drop in the price of cooking gas with a possible growth of the President of the Republic, Jair Bolsonaro (PL), in the electoral polls to elect the Chief Executive, in this year’s elections. When announcing the adjustment, last Monday (12), Petrobras attributed the decision to the fact that the value of LPG has fallen in the international market. In this way, the company informed, the oil company complied with the Import Price Parity Policy (PPI) and passed on the drop in sales to refineries.

“This reduction follows the evolution of reference prices and is consistent with Petrobras’ pricing practice, which seeks to balance its prices with the market, but without passing on to domestic prices the conjuncture volatility of quotations and the exchange rate. ”, explained Petrobras, in a note.

With the new price cut, a kilo of LPG will cost R$4.03 instead of R$4.23. Between the 4th and 10th of September, before the reduction announced by Petrobras, the 13-kilogram cylinder of LPG cost, on average, R$103.37 at resale points in the Federal District (DF), according to research calculations. made by the National Petroleum Agency (ANP).

According to the vice-president of the Union of Transport Companies and LP Gas Dealers of the Federal District (Sindvargas), Sérgio Costa, there is still no way to calculate the impact of the reduction in LPG prices on the sale of 13-kilogram cylinders. “We will only comment after the ANP’s weekly survey,” he said. As for a possible price reduction in the resale of gas cylinders, the National Petroleum Agency will conclude the week’s survey this Saturday (17/09).

The 4.7% drop in the price of cooking gas sold to distributors will have an impact on the daily lives of families. After all, as economist César Bergo argues, “any reduction is welcome, especially for families with lower purchasing power”.

The adjustment in the value of cooking gas, however, will not have the same effect on inflation. According to César Bergo, who is also a professor at the Department of Economics at the University of Brasília (UnB), LPG has a low weight (1.25) in the Broad Consumer Price Index (IPCA) – the government’s official measure to calculate inflation. .

As for the future perspectives of the effect of the reduction of cooking gas on inflation, César Bergo maintains that the fact that Petrobras follows the international market in terms of passing on the drop in gas and fuel prices will signal an inflation control.

“Any price reduction ends up positively affecting the expectations of market agents for inflation”, he explained. Cited by the professor, the term ‘market agents’ refers to a set of public and private institutions that have the power to ensure the operation, supervision and regulation. In public power, the Central Bank (BC) is a market agent in public power. In the private field, it is possible to cite the Stock Exchange as an example.

What the author of the publication says: The report contacted the Casa Civil’s press office, but did not receive a response until the last update of this report. The space remains open for future demonstrations.

How we check: In addition to the Petrobras statement that reinforces compliance with the Import Parity Price Policy (PPI), the Spotlight found with market analysts that the international market shows a downward trend in the value of gases and fuels. There is, therefore, no evidence to support the information that the price of LPG fell because some candidate rose in the polls.

A senator from Piauí, Ciro Nogueira is part of the Centrão – a group of parliamentarians who support the Bolsonaro government. Last year, he took over the Ministry of the Civil House with the aim of improving the political articulation of the Chief Executive. Ciro Nogueira is the former national president of the PP – one of the biggest legends that make up the Centrão.

Why we investigate: The Spotlight reinforces the importance of investigating suspicious content that goes viral on social networks and investigates the tweet because of its direct relationship with the political use of the public machine and the presidential elections. Misleading and false content involving political actors is harmful to the democratic process and hinders the voter’s decision, which must be made based on true information. In Ciro Nogueira’s tweet, it is incorrectly stated that cooking gas dropped because of a possible improvement by Bolsonaro in the polls.

Food maven. Unapologetic travel fanatic. MCU's fan. Infuriatingly humble creator. Award-winning pop culture ninja.
Previous Through advice, Palmeiras players manifest themselves after absence in the Brazilian women’s semi
Next Why is Harry still in the line of succession to the royal family throne? 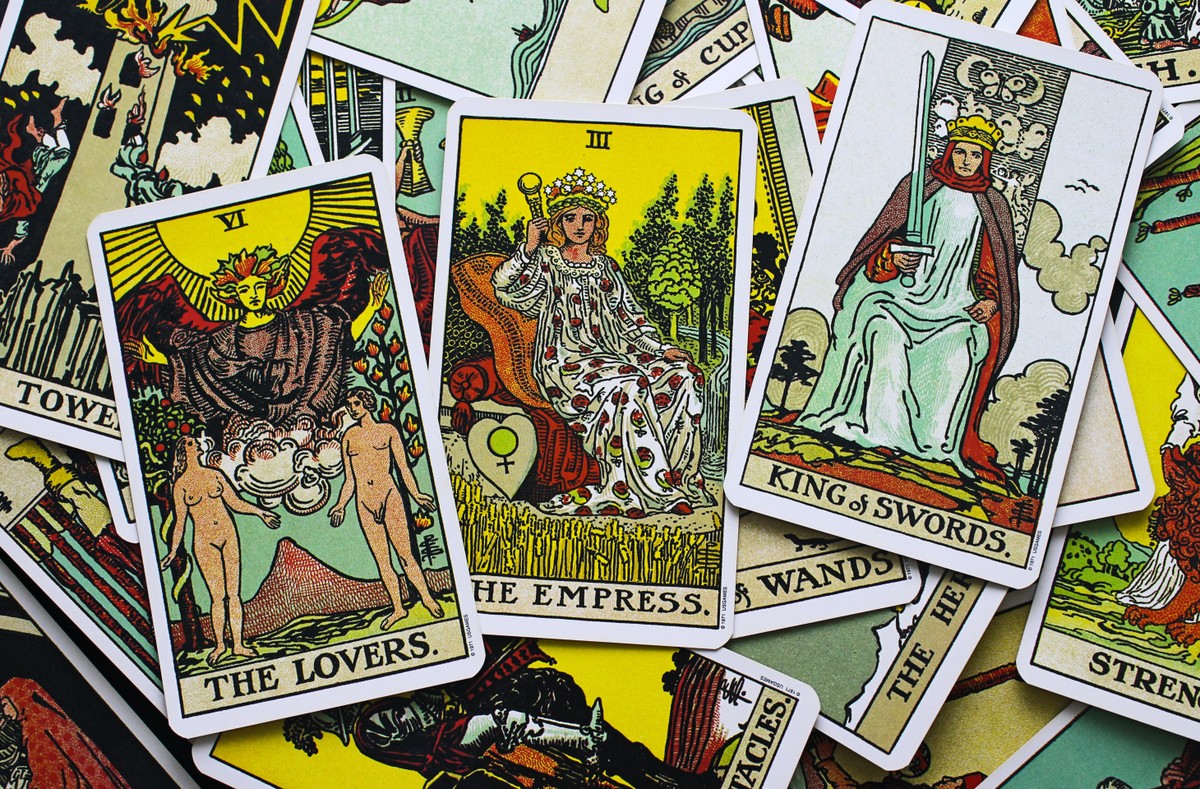 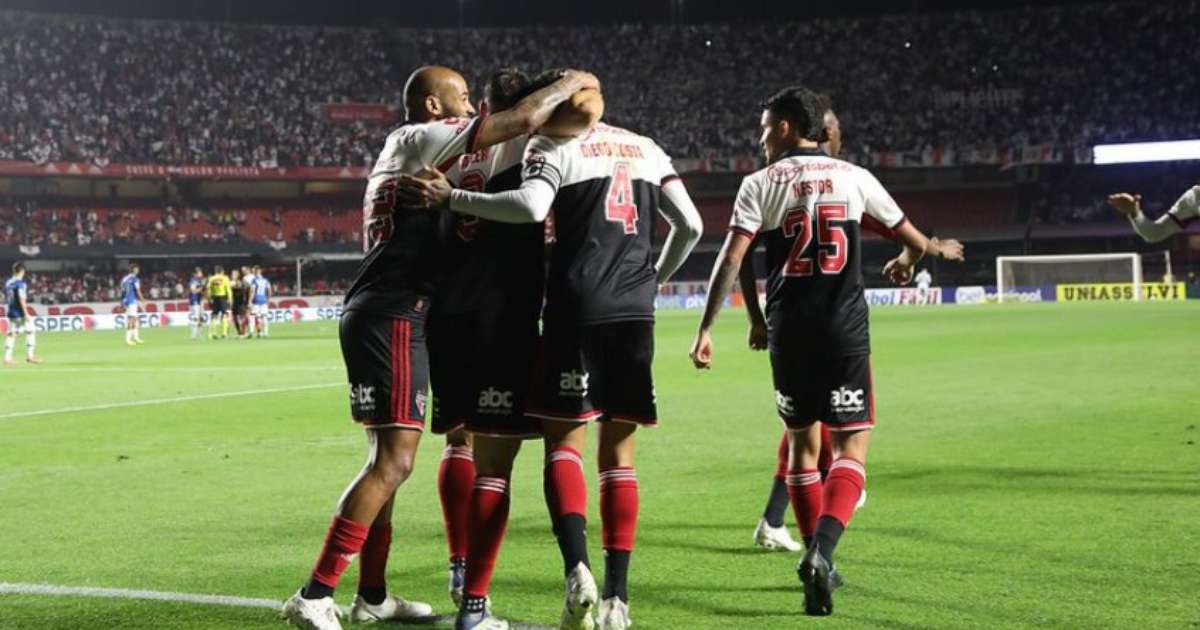 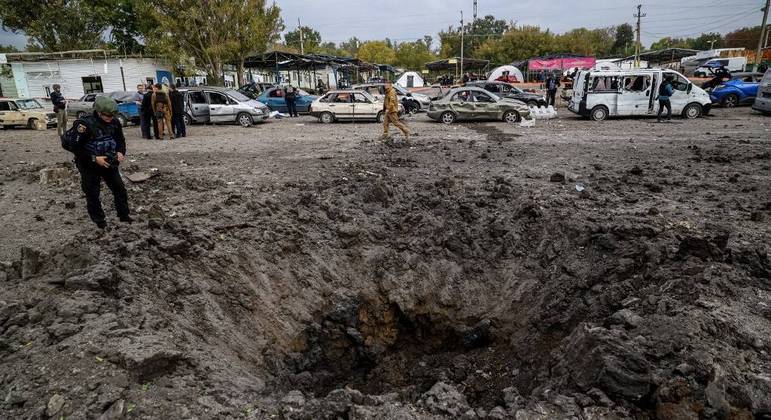 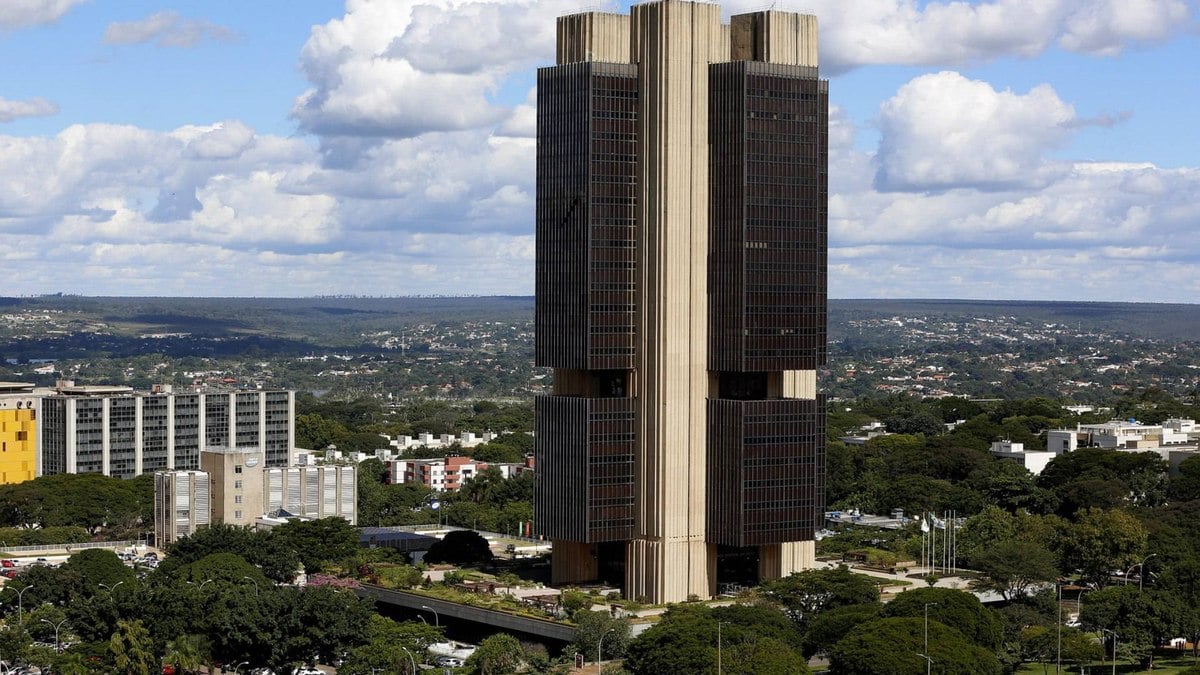