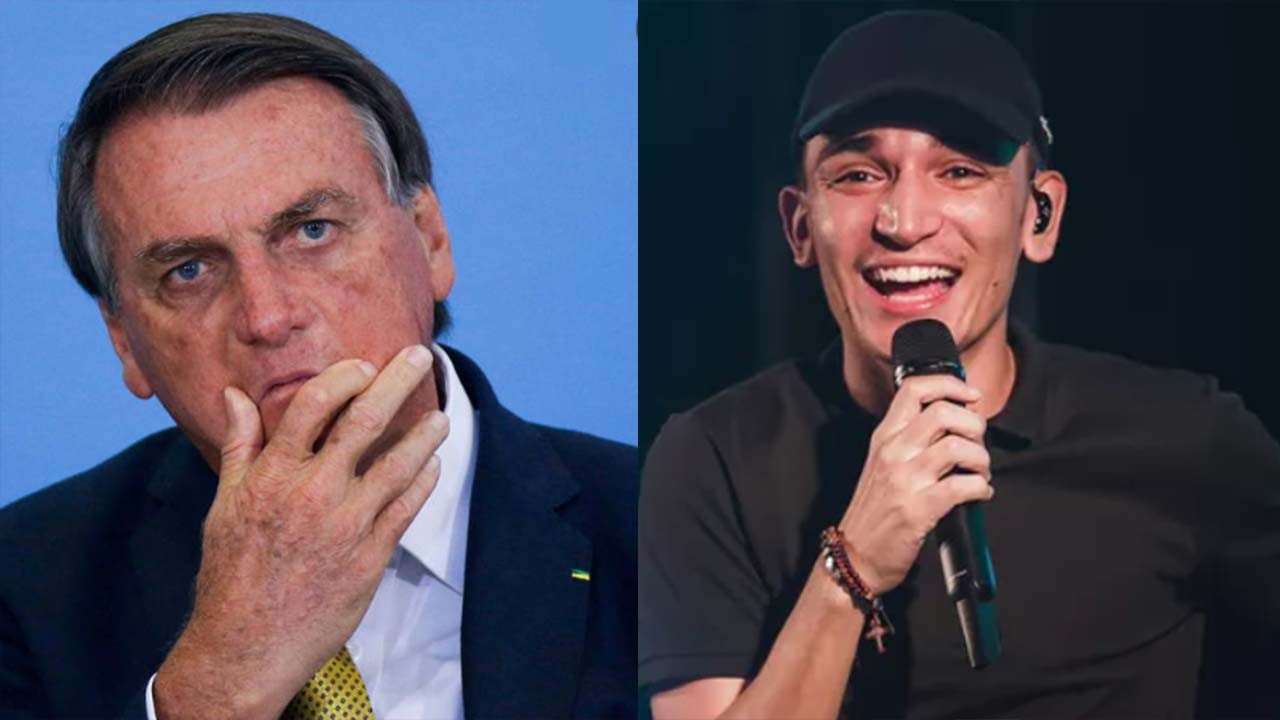 João Gomes changes show after being attacked by bolsonaristas

João Gomes, who was intimidated by a group of supporters of Jair Bolsonaro (PL) not to perform in Imperatriz, in Maranhão, had to change the venue after pressure from Bolsonaristas. Directors of the Rural Union had recorded a video stating that the singer was not welcome at the exhibition park in the city, where the PiZro festival would be held, after the artist led the chorus against the President of the Republic during his participation in the Rock in Rio.

After the repercussion of the recording of the men’s intimidation of the singer, the Banco do Brasil Athletic Association (AABB) from Imperatriz offered to host the show free of charge for renting the space, which has a capacity for up to 20,000 people. Through social media, the company that organized João Gomes’ event, Imperial Promoções, thanked the institution for providing the space for the presentation on October 29th.

In the publication, the producer also said that there will be a social action. For each ticket sold, 1 kg of food will be donated to the Associação Pró Idosos de Imperatriz, a charity in the region.

On September 5th, the third day of Rock in Rio, João Gomes performed at the festival and led the audience to chorus with the phrase: “Hey, Bolsonaro will take the c*”. After the controversial attitude of the artist, he used social networks to apologize.

Members of the Rural Union of Imperatriz recorded a video detonating the singer and claimed that the artist acted badly against the President of the Republic during his concert. Producer of João Gomes spoke about controversy with supporters of Jair BolsonaroAccording to João Gomes’ producer, the singer’s show will happen, even with bolsonaristas being against the presentation.

Aline Borges, from “Pantanal”, revealed that she is in an open marriage with actor Alex …