Neymar vents after yellow card for celebration: ‘Football is getting more and more boring’

Abhishek Pratap 1 week ago News Comments Off on Neymar vents after yellow card for celebration: ‘Football is getting more and more boring’ 2 Views

Neymar did not accept the yellow card he received in this Wednesday’s match (14), against Maccabi Haifa, in Israel. The Brazilian striker spoke in a video on social networks saying that “football is getting more and more boring”. In addition, he also posted a message asking the judge to “release the celebration”. Check out:

Total lack of respect for the athlete. This kind of thing can’t happen.
I take the yellow for simply not having done anything and I continue to be harmed. And the judge? Not even to say he was wrong, he will!
a lot of lack of respect

Neymar was yellowed after celebrating by “giving tongue” and with his hands around his face. The referee of the match, Daniel Siebert, judged that this would have been a provocation by shirt 10 to Maccabi Haifa fans.

On social media, several netizens questioned Siebert’s attitude and some even claimed that there is a kind of ‘persecution’ of Brazilian athletes, including Neymar.

The match between PSG and Maccabi Haifa was valid for the second group stage of the Champions League. The teams are from Group H and occupy, respectively, the 1st and 4th places. 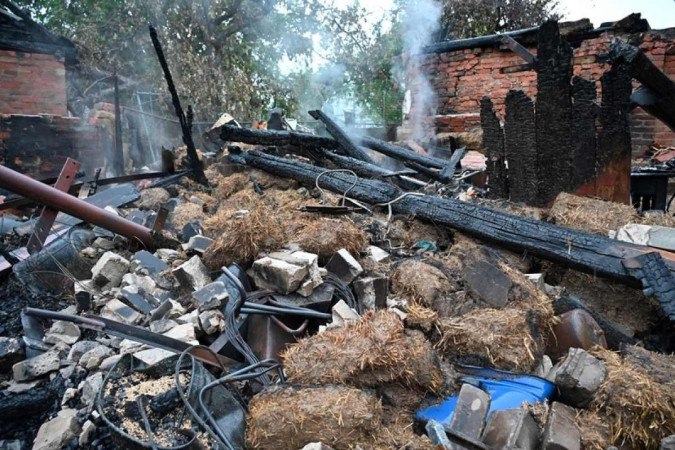 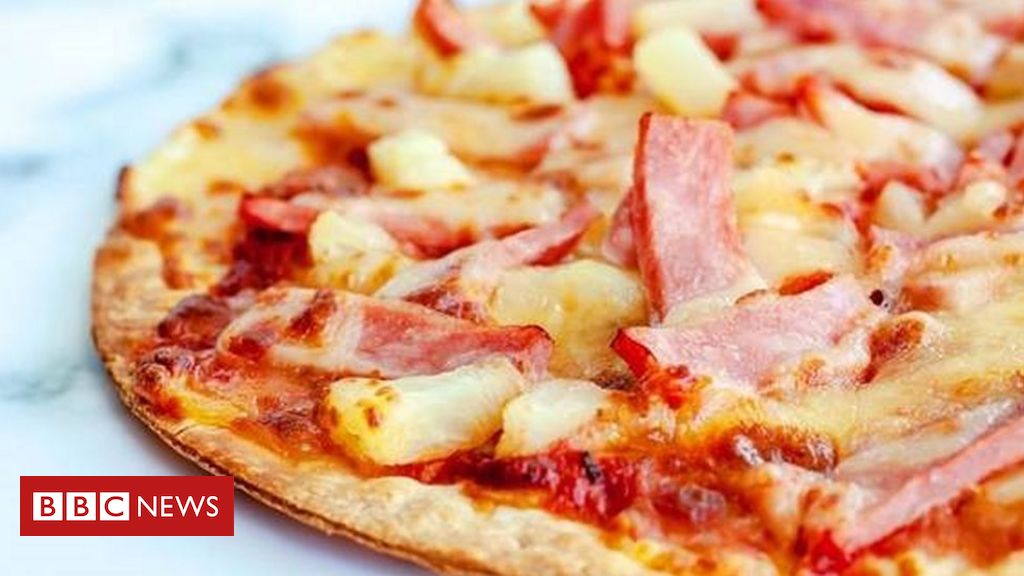