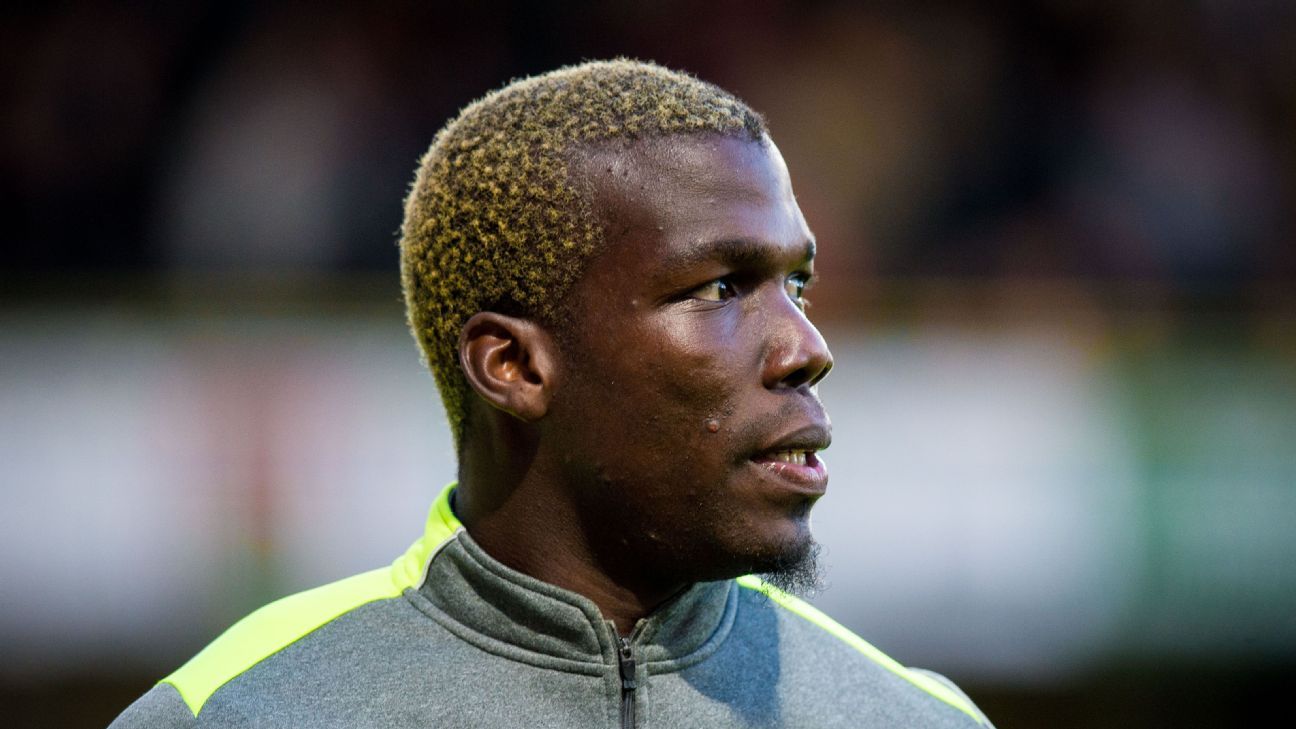 French player has lived intra-family drama with his brother

the older brother of Paul Pogba was detained by police in connection with the organized armed extortion of the Juventus midfielder, sources told ESPN.

“Mathias Pogba presented himself to investigators in the early afternoon and was arrested”said the source.

The source added that three other people are also in custody. Temporary detention in France usually ends after 24 hours.

The Paris prosecutor’s office opened an investigation last month into an organized extortion attempt, which is being handled by police.

French prosecutors are investigating allegations that Paul Pogba was the target of extortion by his older brother Mathias and childhood friends. They allegedly demanded €13 million from the Juventus.

Last week, Mathias Pogba’s lawyer, Richard Arbib, said his client wants to “declare emphatically that he is a complete stranger to any extortion attempt against his brother, Paul Pogba.”

The case became public after Mathias Pogba posted a video and tweets threatening to share “explosive revelations” about his brother and Kylian Mbappe of PSG.

Paul Pogba reportedly told investigators that the blackmailers intended to discredit him, claiming he asked a sorcerer to cast a spell on Mbappe.

Pogba denied that claim and Mbappé sided with the player he won a World Cup with in 2018.

Mathias Pogba, 32, is also a footballer who has spent most of his career in lower-ranking teams in England and other European countries. 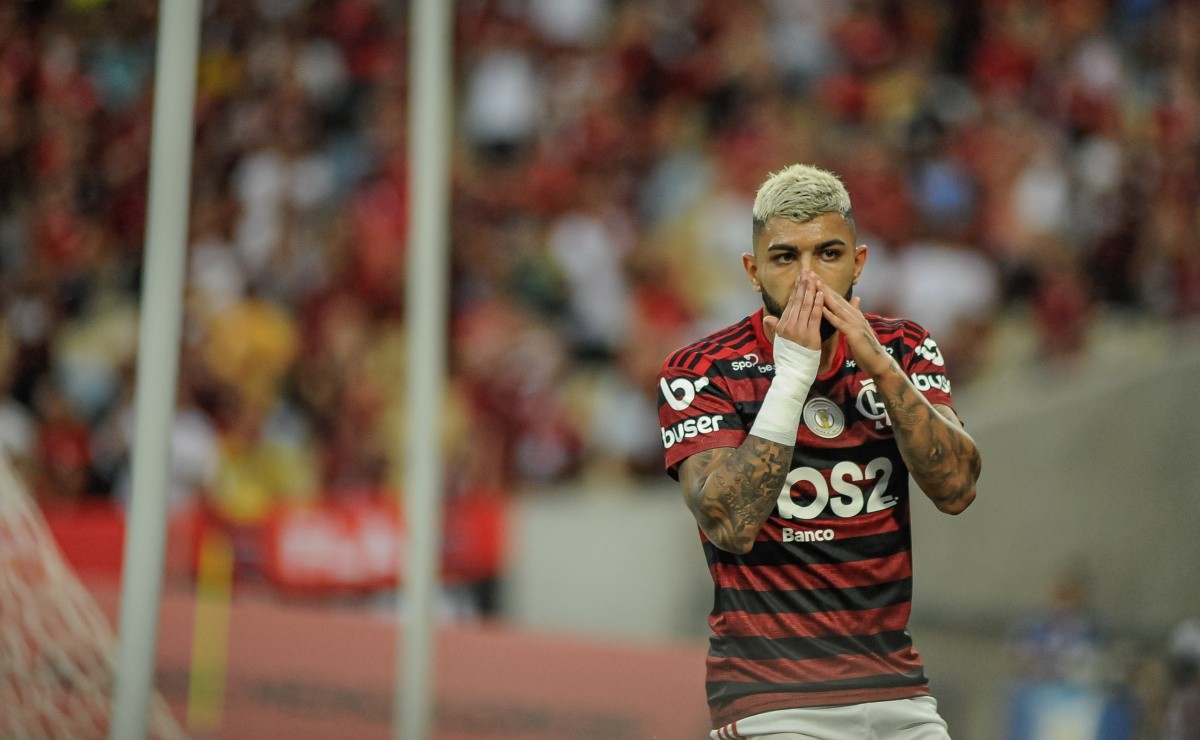 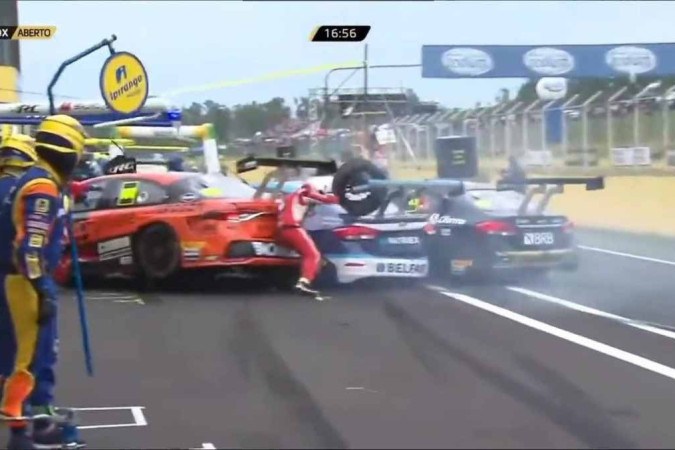 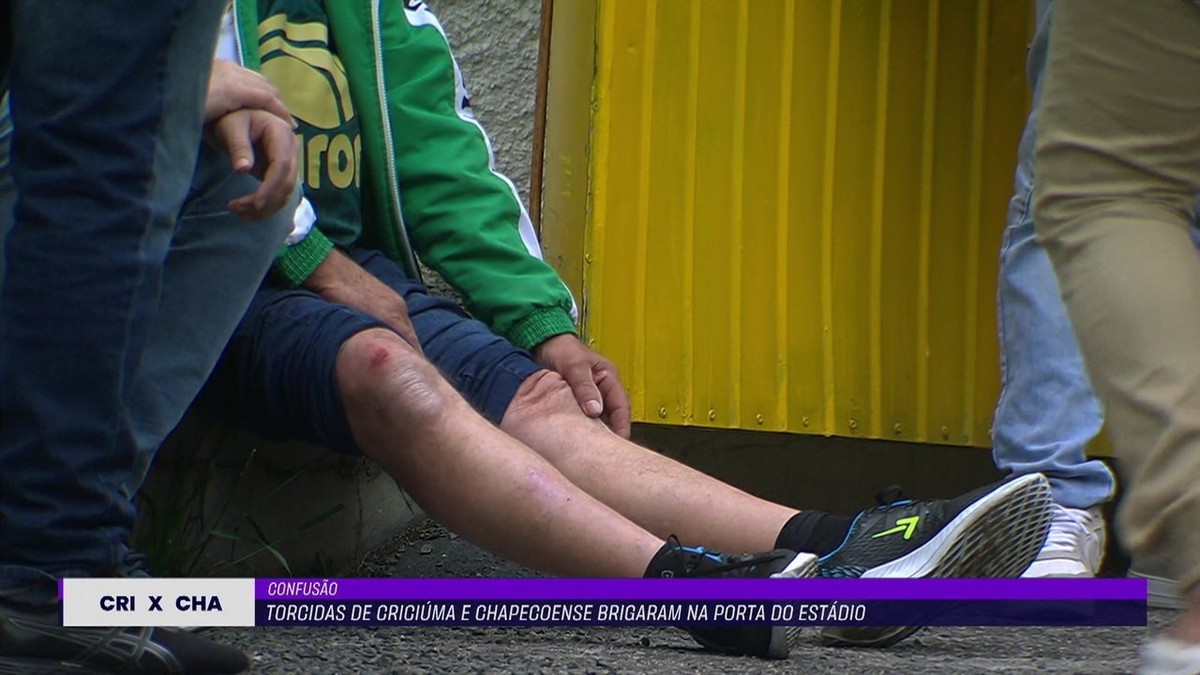