A decision taken by the Federal Audit Court (TCU) this Wednesday (14) paves the way for the National Bank for Economic and Social Development (BNDES) to quickly return R$ 70 billion that it still owes the Union.

The amount owed is the result of loans made by the Union to federal public banks through the issuance of government bonds between 2008 and 2015. These loans were considered irregular by the court in January 2021, as they were made due to accounting maneuvers, outside the annual budget law. .

In a first schedule agreed with the government, the BNDES had committed itself to returning R$ 154 billion between this year and last year. However, only part of the amount was returned.

BNDES claimed that the immediate return of the amounts would cause losses to the bank and, therefore, proposed a second schedule, in which the full refund of amounts would only end in 2040.

The Ministry of Economy then appealed the decision. The government claimed that the devolution does not harm the financial health of the bank, which has been making massive profits.. He also argued that the non-return of funds increases the bank’s profit and, consequently, the distribution of a portion of the profit to employees.

The arguments of the Economy were partially accepted this Wednesday by the ministers of the plenary of the TCU, opening the way for a faster return of resources, as the government wants.

The decision also affects the other public banks that received the irregular loans. However, the largest volume of resources to be returned comes from the BNDES.

In a note, the BNDES states that “it has already returned almost all of the resources: R$ 630.32 billion, considering principal and interest, of which approximately 30 billion in 2022”.

“In light of this new decision by the TCU, BNDES will evaluate a new schedule together with the Ministry of Economy, always considering the bank’s liquidity, capital and governance conditions”, says the development bank.

In a note, Banco do Brasil informed that “it awaits the decision published by the TCU, when it will evaluate its content”. BB still needs to return R$ 7.1 billion to the government and, according to the current schedule, it would finish paying off the debt in 2029.

In summary, the TCU determined to the Ministry of Economy that, within 30 days, counting from the notification, forward a new revised schedule for the return of resources from new negotiations with BNDES, Banco do Brasil, Caixa Econômica Federal, Banco da Amazônia and Banco do Nordeste.

A process will also be opened to investigate possible misuse of funds that should be returned for payment of Profit Sharing (PLR) to employees, with the possibility of issuing a precautionary measure.

“Perhaps the BNDES has an interest in providing, as quickly as possible, this return”, said Minister Bruno Dantas, who classified as a “scandal” the possibility that the bank is delaying transfers for the payment of PLR to employees.

The rapporteur, Minister Jorge Oliveira, highlighted the importance of the speedy return of resources to reduce public debt. The funds go directly to reduce the federal public debt.

Oliveira explained that it is not up to the TCU to determine an exact return schedule, as it would fall within the discretion of the Executive branch.

Minister Antônio Anastasia said that he was surprised that the BNDES delayed the return of funds, as the money did not belong to the bank, according to the TCU decision that classified the loans as irregular and determined the return.

Born in 1992, Yadunandan approaches the world of video games thanks to two sacred monsters like Diablo and above all Sonic, strictly in the Sega Saturn version. Ranging between consoles and PCs, he is particularly fond of platform titles and RPGs, not disdaining all other genres and moving in the constant search for the perfect balance between narration and interactivity.
Previous Russia’s energy weapon is running out of steam – 9/14/2022 – Market
Next Motorola Verve Loop 2+ is half price 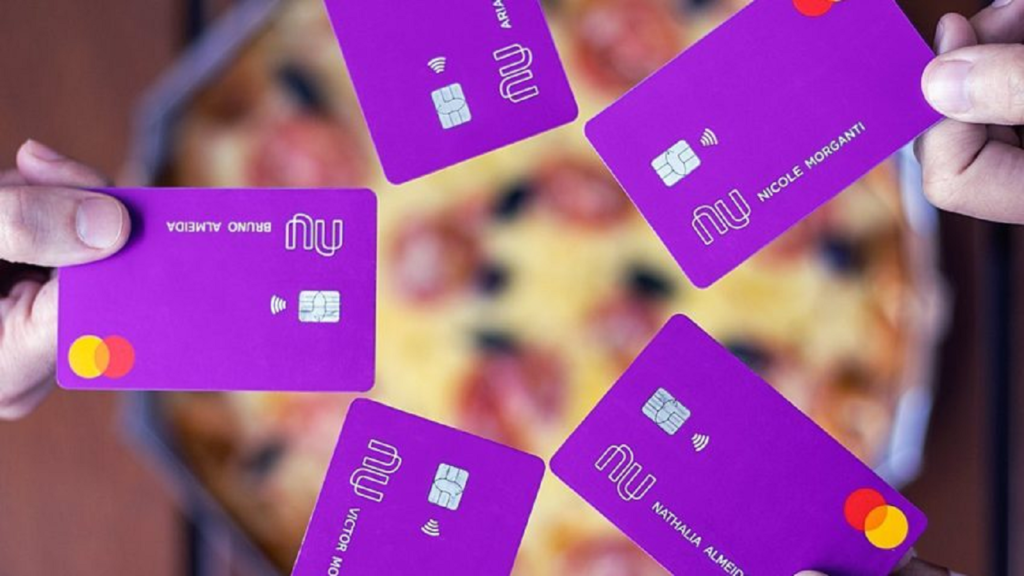