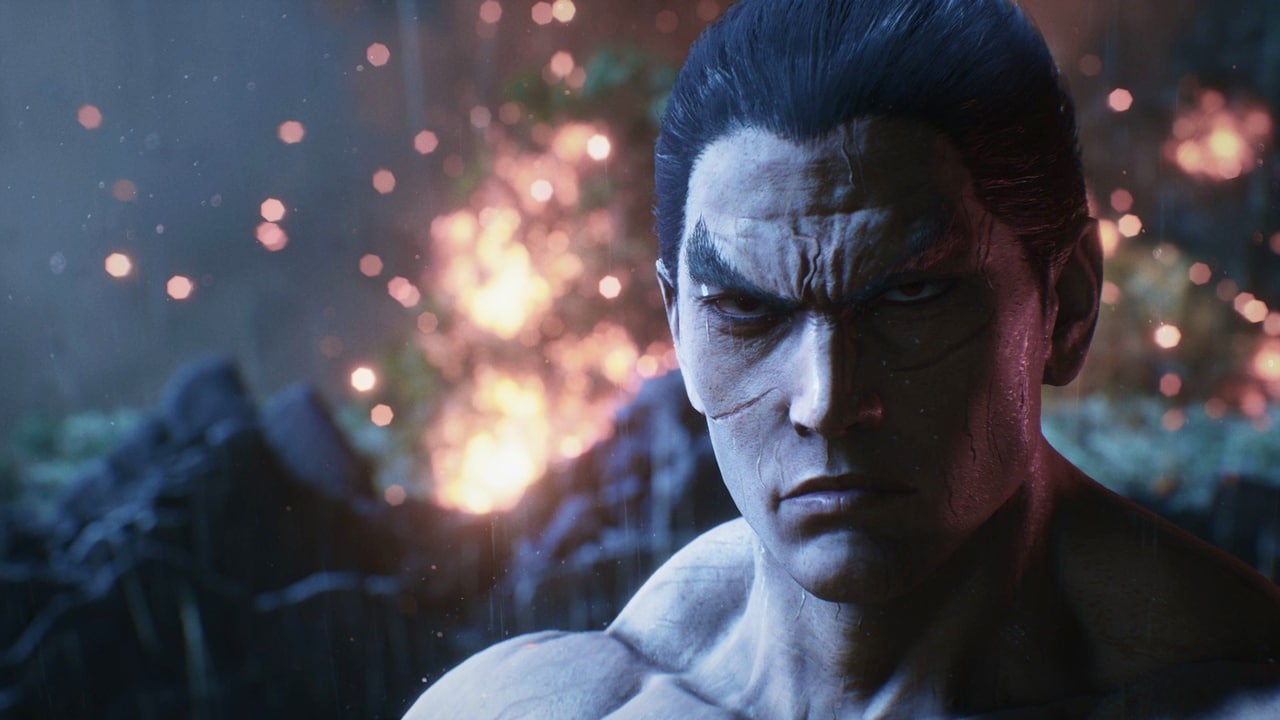 Tekken 8 trailer was captured in real-time on PS5

Bandai Namco finally unveiled Tekken 8 last Tuesday (13), with a gorgeous trailer at Sony’s State of Play. And, according to the franchise’s game director, Katsuhiro Harada, the video content was captured from the story mode and is running in real time on the PS5.

The information came from Harada himself in a publication on the PS Blog. The Japanese director explains that, although the capture was done in story mode, “it is not a pre-rendered movie made for the trailer, but rather images rendered in real time, running at 60 frames per second”.

In other words, all character models, backgrounds and effects are the same as those used in the game. While this was captured in story mode, it’s not a pre-rendered movie made for the trailer, but rather real-time rendered footage, running at 60 frames per second, similar to how you’d experience the game in versus mode.

(Of course, some of the effects, dialogue, and camera angle are being updated and may change at launch.)

No further details about Tekken 8’s plot have been revealed so far. The sequel does not yet have a release date set, but it is in development for PS5, Xbox Series X|S, and PC.

Harada also noted on the PS Blog that the fight shown in the trailer, between Kazuya Mishima and Jin Kazama, is from a very important moment in the history of Tekken 8.

As for the significance of the scene in the trailer and its importance to the main story… we can’t wait for you to find out when the game launches. Well, it’s still in development, so unfortunately you’ll have to wait a little longer.

Looking forward to the sequel? Comment your expectations below!

Raju has an exquisite taste. For him, video games are more than entertainment and he likes to discuss forms and art.
Previous Lisca says he had no conversations with Avaí when he left Santos
Next Meghan Markle and Kate Middleton pay tribute to Queen Elizabeth II with special jewelry; understand