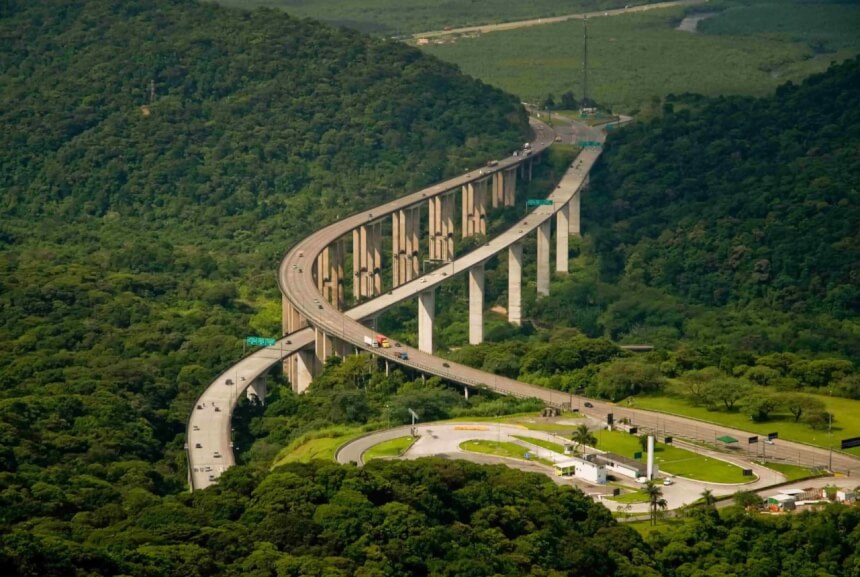 Ecorodovias wins auction — and loses half a billion in value

Ecorodovias won the Noroeste Paulista highway auction – a relevant asset that comprises 660 kilometers of roads that interconnect cities such as São José do Rio Preto, Araraquara, São Carlos and Barretos.

However, shortly after the announcement, Ecorodovias shares began to collapse and closed yesterday’s trading session with a 12% drop, losing almost half a billion in market value.

The problem: the price paid for the concession.

Ecorodovias’ offer is equivalent to one third of the market cap of the company and went so far above the competitors’ opening bids that the auction did not go to speakerphone.

The action reflected two initial market concerns: whether Ecorodovias, which is already leveraged, will have to make a share offering; and whether, at the price paid, the business will be able to generate value for the company.

An investor who had access to the Ecorodovias spreadsheet said that the company’s accounts are standing, due to the efficiency it hopes to achieve in capex and opex.

“It wasn’t a meaningless offer. The issue is that the company is leveraged and the pre-election scenario is always one of instability and greater risk”, said the investor. “I think the stock’s movement reflected some investor zeroing out the position worried about this.”

According to him, Ecorodovias is at a time when some of its concessions are expiring and it needs to enter into others to guarantee its results.

“The company is a good operator, the region is relevant and already generates revenue, the tolls are already installed. I think they were bold, but the bills stand still. The market has already seen other companies facing problems, but at a time when interest rates were low and started to rise. Now, the expectation is that the opposite will happen,” he said.

The grant will be paid at the beginning of next year and the concession foresees investments of R$ 10.4 billion over a period of 30 years – the roads already charge tolls. Before the auction, Ecorodovias already had a capex commitment of BRL 34 billion for the coming years.

In BTG Pactual’s accounts, to achieve a real unleveraged return of 9%, Ecorodovias will need savings of 20% in opex and 15% efficiency in capex, in addition to a traffic curve 5% higher than projected in the bidding. “Challenging, but viable”, wrote analysts Lucas Marquiori and Fernanda Recchia, who are still waiting for more details on the company’s accounts but maintained the ‘buy’ recommendation.

For BTG, the asset’s traffic data and the fact that tolls already exist on the highway reduce the risk of demand and ensure revenue generation from day one, which helps to mitigate capex pressures.

Bradesco BBI analysts estimate that Ecorodovias could achieve a real leveraged return of 13.5%.

“Although Ecorodovias’ bid seems very aggressive, the difference of BRL 483 million to the value offered by CCR is less than one year of the expected EBITDA for this concession,” the analysts wrote. Bradesco expects that Noroeste Paulista will add a net present value of R$523 million (R$0.80 per share) to Ecorodovias.

“Although this leverage limits the firepower of Ecorodovias for new concessions if it does not make an equity offering, taking into account the resilience of its cash flow, its capex plan and debt profile, leverage appears to be manageable,” said Bradesco.

JP Morgan estimated that the ratio between net debt and EBITDA could reach 5x by the end of the year, which will weigh on the market’s perception of the stock.

For the bank, CCR, which is in a more comfortable financial situation, will have more firepower in new concessions, especially in the bidding for highways in Paraná, scheduled for the end of the year.

Born in 1992, Yadunandan approaches the world of video games thanks to two sacred monsters like Diablo and above all Sonic, strictly in the Sega Saturn version. Ranging between consoles and PCs, he is particularly fond of platform titles and RPGs, not disdaining all other genres and moving in the constant search for the perfect balance between narration and interactivity.
Previous Lion bows down to meet his cub at the zoo; watch
Next Marília Mendonça: after death, singer is sued by former employee, who asks for inheritance fortune 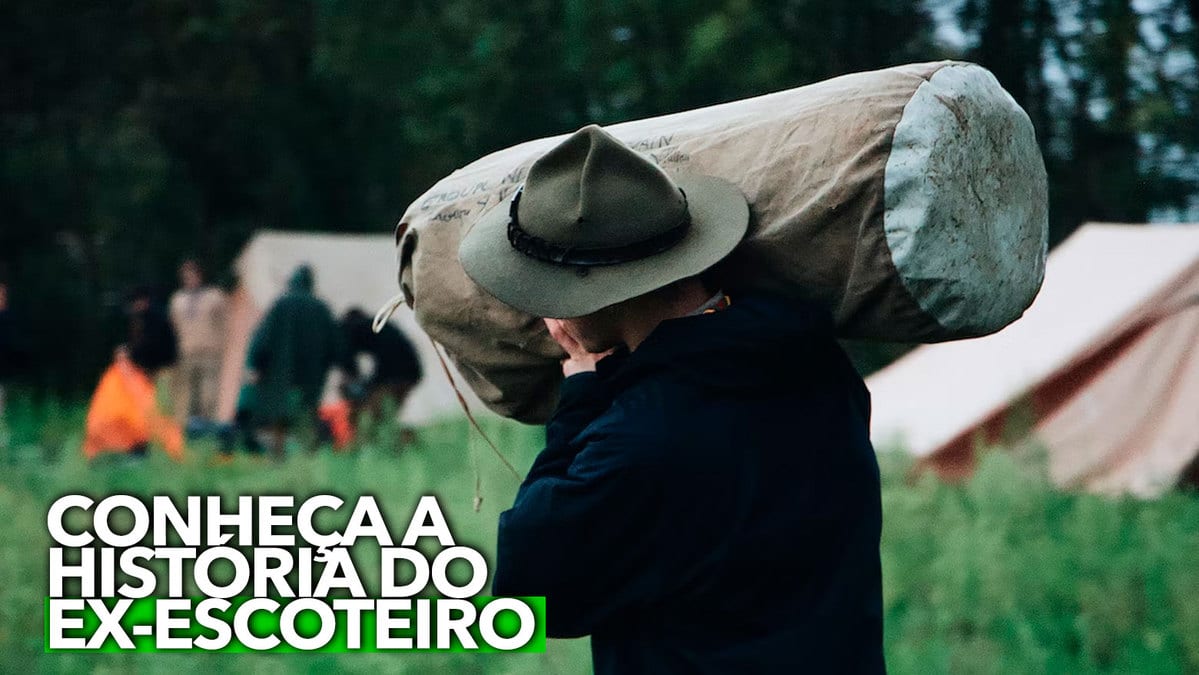 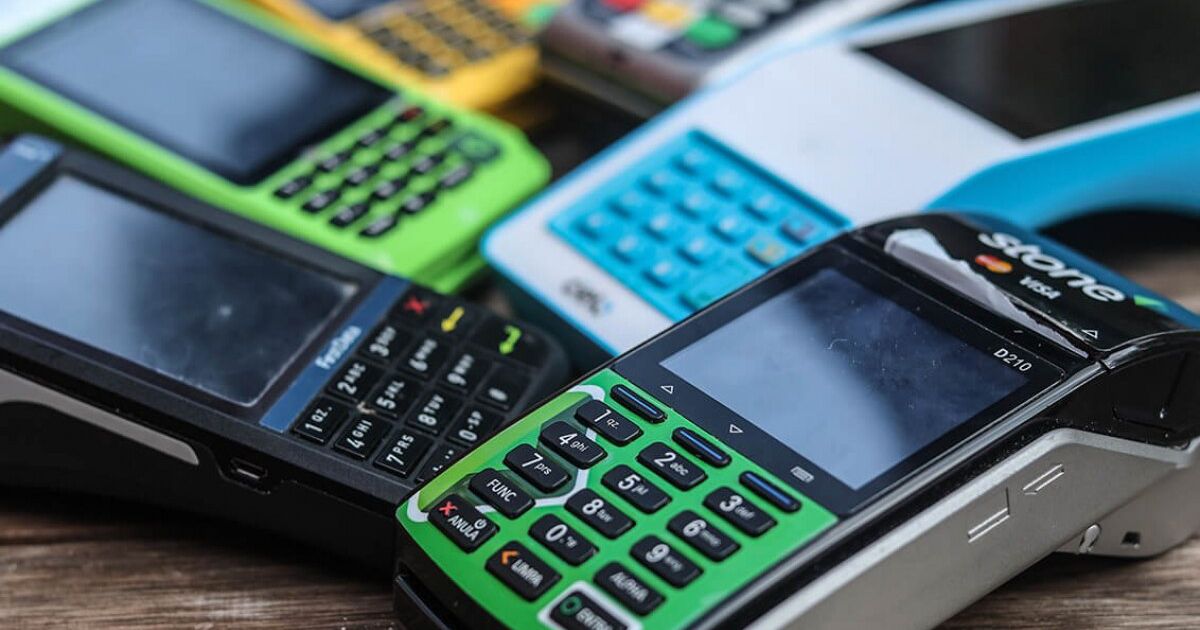 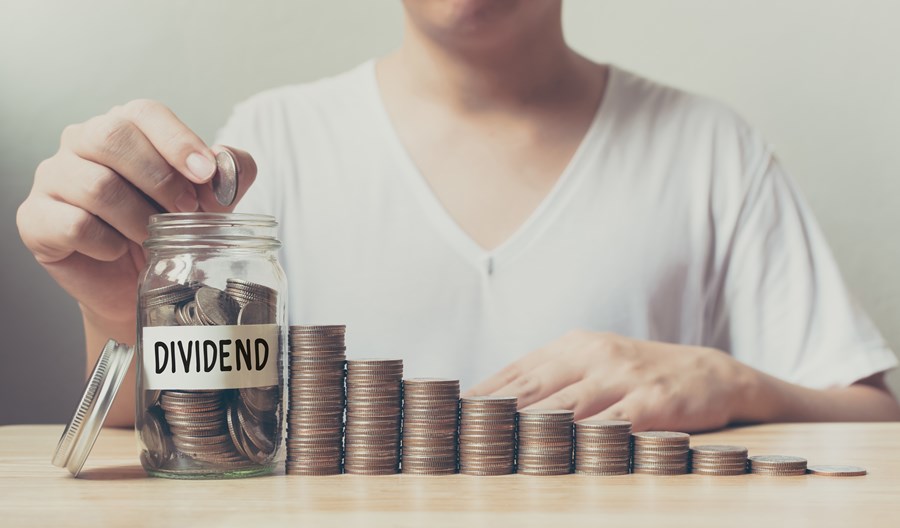 With a distribution worthy of Petrobras (PETR4), the world’s largest dividend payer, the real estate …