Flamengo is in the final of Libertadores and Copa do Brasil in this final stretch of the season. However, if it depends on the supporters of Vampeta, the Rubro-Negro will not be successful. During a program on “Jovem Pan”, the commentator stated that he would pay R$ 5 thousand to see Rubro-Negro fail in his decisions.

— I would give R$ 5 thousand not to see Flamengo win, it’s within my budget. A fan is a fan. When Bahia loses, I vibrate, I am Vitória. I am very well received by flamenguistas when I go to Rio. Lie, they want to kill me (laughs) – said Vampeta.

“You can’t cheer for everyone. If everyone was Flamengo, who would root for the rest? I wanted to see that mass of Rio de Janeiro, everyone sad. There in Barra da Tijuca, in the communities. It’s worth it, being a fan is that. Have you thought? – added the former player.

Vampeta had a brief spell at Flamengo, between 2001 and 2002. However, the former player’s moments at Rubro-Negro were not the best. There were only 16 matches for the Rio de Janeiro club. It was playing for Fla that the athlete released the famous phase “They pretend they pay me, and I pretend I play”. 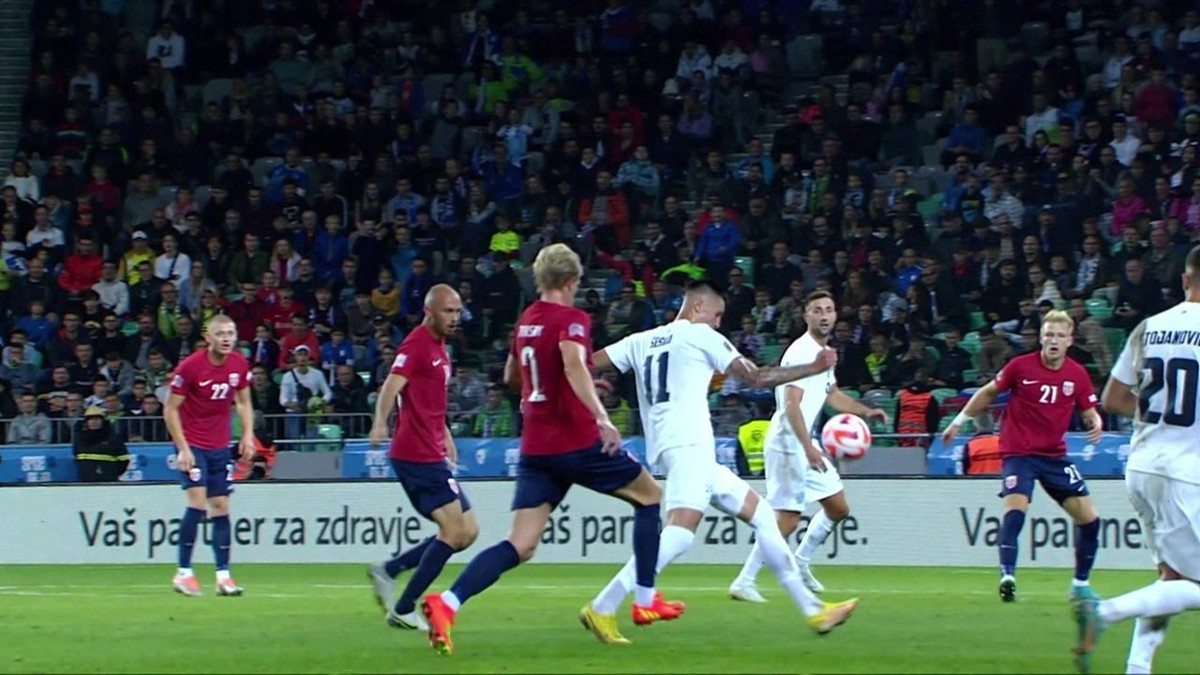 Without Soteldo, see how Orlando Ribeiro can climb the middle

Flamengo will have eight absences to face Fortaleza

In a game with two teams that are out of the Qatar World Cup, Slovenia …