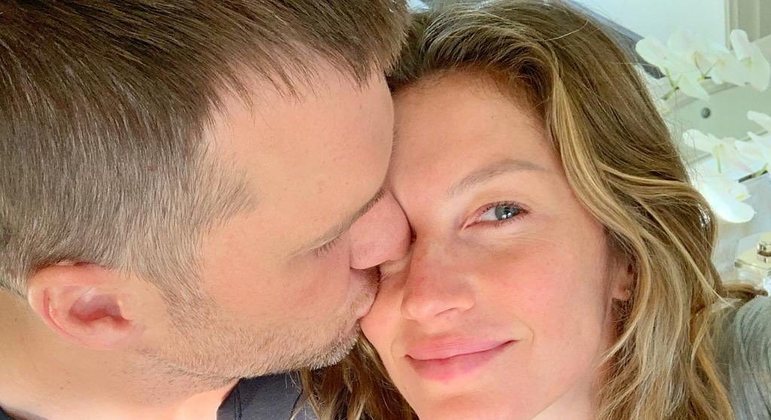 The crisis in the marriage between supermodel Gisele Bündchen and American football player Tom Brady has gained a new chapter. According to the American TV network CNN, which heard a person close to the Brazilian, the couple would already be living in separate houses.

The relationship between the two reportedly deteriorated after Tom Brady reversed his decision to retire from the NFL, the professional football league. The 45-year-old quarterback of the Tampa Bay Buccaneers decided to continue playing just a few months after announcing his retirement.


Earlier this month, in an interview with Elle magazine, Gisele said she wanted to see her husband more at home. “Obviously I have my concerns. It’s a very violent sport, and I have my kids and I wish he was more present,” she said.

The model also said that she has had this conversation with Brady several times. “At the end of the day, I feel like everyone needs to make a decision that works for them. He also needs to follow his joy,” she continued.

Gisele also said that she focused on her family. Married to Brady since 2009, the Brazilian and the American have two children: Benjamin, 12, and Vivian, 9. “I did my part, which is to be there for him. I moved to Boston and focused on raising a cocoon and a loving environment for my kids to grow up and be there supporting him and his dreams. Seeing his career success makes me happy.”