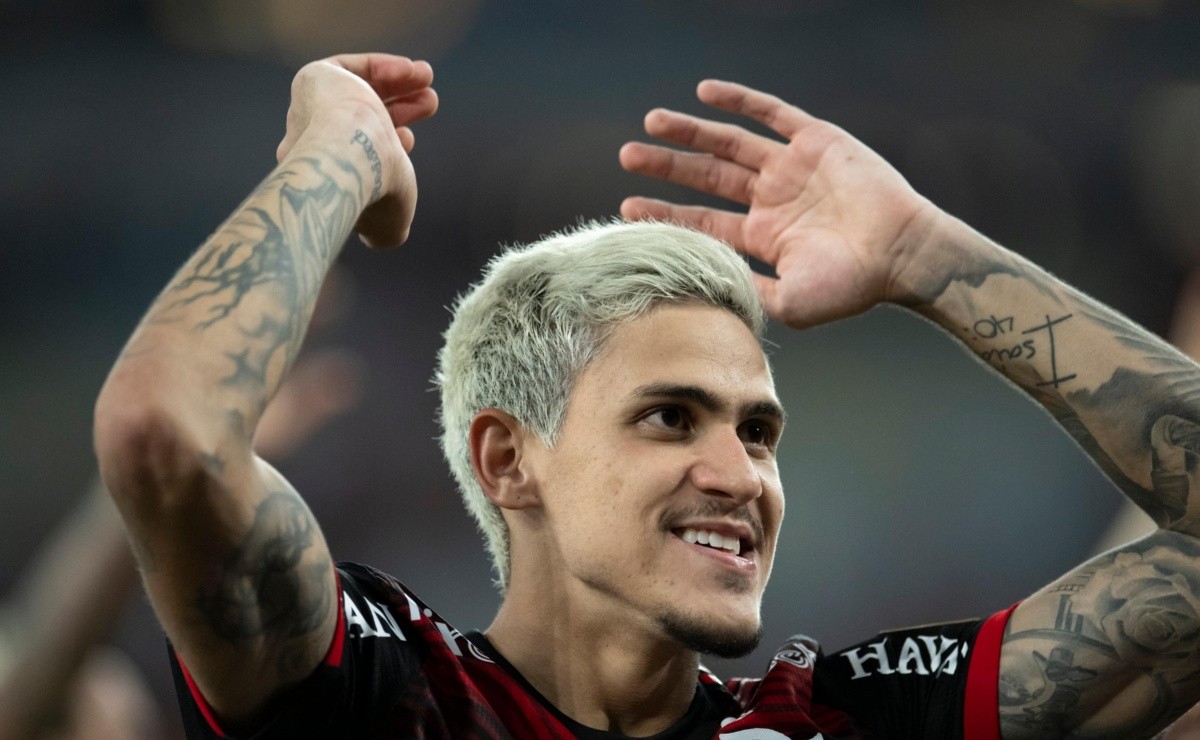 “I could hire Pedro…”; Leila is left behind and Palmeiras fans ‘buy idea’ from Braz at Flamengo

Abhishek Pratap 1 week ago Sports Comments Off on “I could hire Pedro…”; Leila is left behind and Palmeiras fans ‘buy idea’ from Braz at Flamengo 3 Views

Palmeiras is leader of the Brasileirão with a certain gap for the vice-leader International. At this moment, the distance between the Paulistas and the Gauchos is 8 points. But, although many fans and players are focused on making Palestra win the competition for the 11th time, being out of Libertadores still hurts everyone. That’s because Abel Ferreira’s team had full conditions to go to the big decision of the continental tournament for the third time, beat rival Flamengo again and have the opportunity to play once again in the Club World Cup, which will be held in March 2023.

And the runner-up of the Club World Cup is still a subject that leaves Palmeiras fans divided. This is because many believe that the team did everything possible and impossible to win the competition. Others think that if President Leila Pereira invested more in punctual and heavy reinforcements, Alviverde would certainly have left Dubai with the title. And who nudged the representative of the current leader of the Brasileirão was the vice president of football at Flamengo, Marcos Braz.

In an interview with journalist Benjamin Back, the director of Clube Carioca stated that every Libertadores champion team has to strengthen itself to compete in the World Cup and mocked the Palmeirense president by saying that she had the opportunity to qualify the squad since the tournament would be played in February, but did not. And he admitted that if the Cariocas overcome Athletico Paranaense and win the continental competition, he will make us invest in his team.

“Any team that is champion of the Libertadores, plays its World Cup in December. And when you play your Worlds in December, the windows are closed. For example, Palmeiras had the opportunity last year to play the World Cup in February, he might or might not have signed. That’s it, who had to analyze and analyzed it was Palmeiras”mocked the flamengo leader.

Although he does not have the appreciation of thousands of Palmeiras, this time, the Verdão fan bought the manager’s idea and, as has been happening in recent days, the crowd returned in weight to criticize Leila Pereira: “I’ll have to agree with Marcos Braz on this one. When Palmeiras won Libertadores, they had plenty of time to make the squad stronger. You could have been smarter and hire Pedro, for example. And look, we had chances to beat Chelsea with this squad. Imagine with a team of weight”, said one fan. “He (Marcos Braz is right)”, said a fanatic from Palmeiras. Another member of the crowd detonated the president alviverde: “In reality, Leila is not worried about Palmeiras, but about the money that the Club owes her”, he lamented. 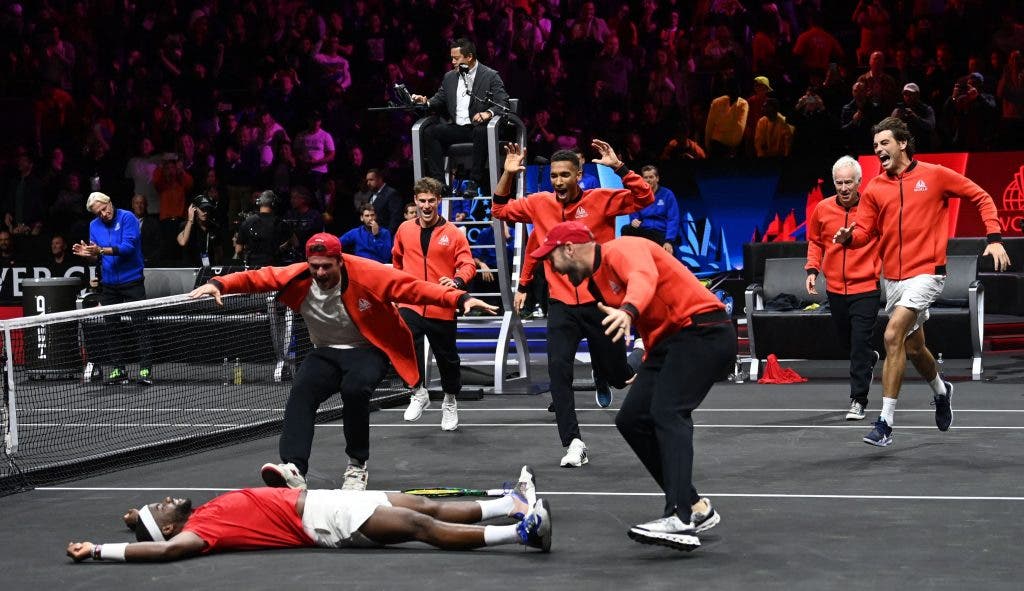 Weight loss: Palmeiras will have seven absences against Atltico

The Netherlands are in the semi-finals of the League of Nations. At home, A Clockwork …