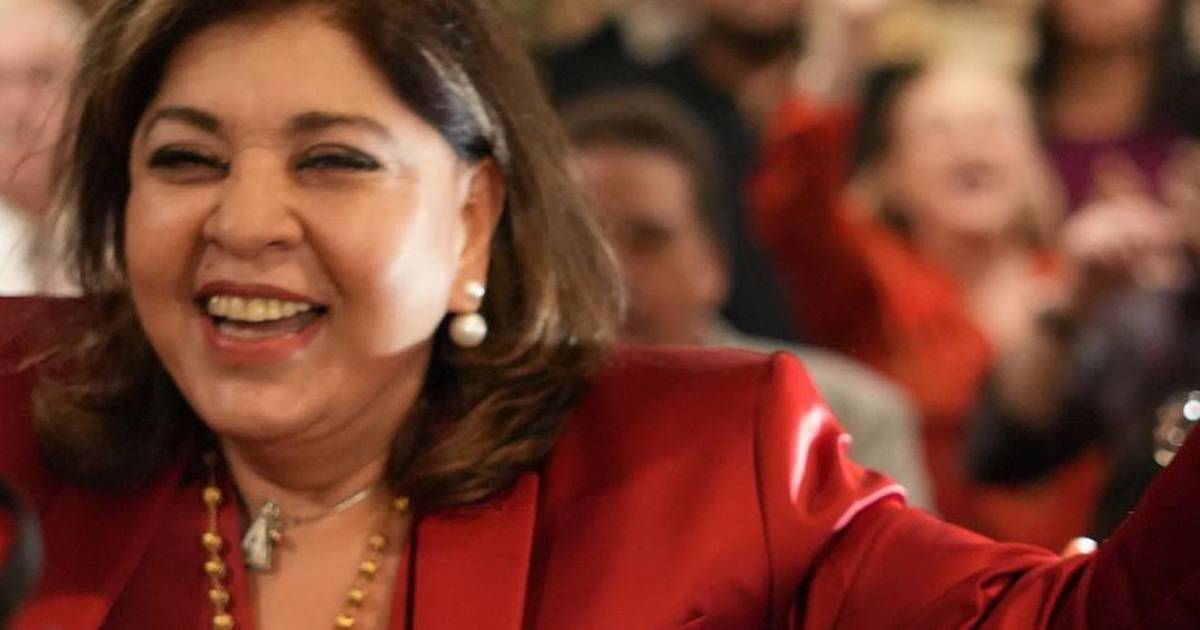 Roberta Miranda revealed that she ended up in the hospital after having an accident during sex. In an interview for the podcast ‘Can I Send Audio?’, by Dani Calabresa, the 65-year-old singer said that the unusual happened when she went to hug the person in the bed of a motel, resulting in a strong blow to the head.

“There are some terrible stories, but one I don’t forget. I went to have a wonderful date at the motel. When I got there, my enthusiasm was so great that I jumped on the bed ‘to’ hug the person. I hit my head on a corner, and it ended up right there”, revealed the artist.

Shortly after the accident, the singer immediately went to the emergency room and received some stitches in her head. According to her, the sexual atmosphere ended immediately.

“I had to go to the hospital, I still have these stitches in my head. The lust ended instantly, the thing got really ugly, so I decided to leave”.

Not just being an unusual sexual experience in Roberta’s life, the singer recalled another episode that ended with an allergic reaction due to hives.

“When I was very young, I caught a guy, Zezinho, in the middle of the woods. After we were done, he took a leaf to clean the peep peep. He screamed so much, that when I saw that red thing, swelling, looking like a snake’s head, I ran away. He couldn’t zip it up because the train got huge. Another frustration, another breakup”, she said while laughing.

Trisexuality and dating a transvestite

In an interview with Globo this year, Roberta Miranda opened up about her past experiences. The singer came out as trisexual – attraction to three genders – and revealed a great passion from the past.

The artist told about the relationship she had with a transvestite when she was 16 years oldin addition to mentioning repression by the family.

“I was very young, I was about 16 and she was about 20, 21. It lasted about four months, but we really fell in love. At that time, transvestites were spoken, I don’t know if there is another more correct nomenclature today. It was the first contact I had with someone with a sexuality between masculine and feminine. Then I even created a joke, saying that ‘whoever eats everything doesn’t go hungry’”, she said.

According to Roberta, the girl he had a relationship with as a teenager was his first and only passion. Seeing her ex-companion after years, the artist was “shaken”.

“But I couldn’t live this passion because of the pressure from home, my family is from the northeast of traditional values, castrating. My mother couldn’t know. She didn’t understand, she asked “Why is this woman after you”? My mom thought she was a woman,” she added.

Tv specialist. Falls down a lot. Typical troublemaker. Hipster-friendly advocate. Food fan.
Previous check out what happened on the first day of the event
Next Atlético-MG squad: see Cuca’s options for doubts in the team that faces Avaí | athletic-mg 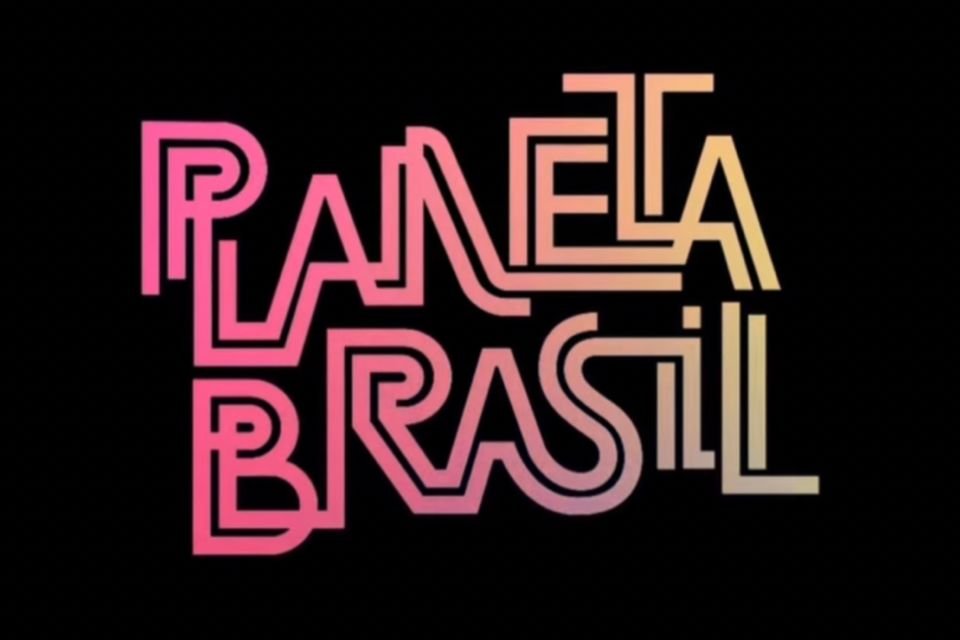