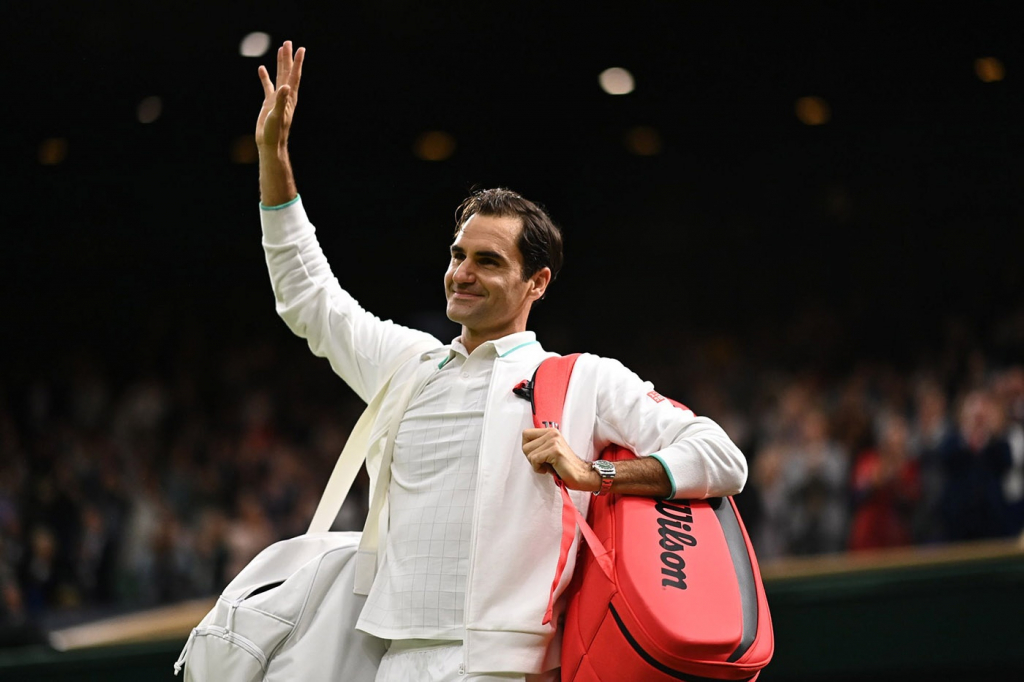 The Swiss said the Laver Cup, which will be played from September 23 to 25, will be his last official tournament.

Roger Federer announced on the morning of this Thursday, 14th, that the wash cup, which will be played from September 23 to 25, will be its last official tennis tournament. In a letter published on social media, the sports legend recalled that he has gone through difficult times in recent years, facing serious injuries. The Swiss also highlighted that he will return to play, but not in Grand Slam tournaments or official ATP events. “As you know, the last three years have presented me with challenges in the form of injuries and surgeries. I’ve worked hard to get back to my competitive form, but I also know my body’s capabilities and limits. I’m 41 years old. I’ve played over 1,500 games over the last 24 years. I need to recognize that it is time to end my competitive career”, declared the athlete, who thanked his family, coaches and federations. “This is an extremely difficult decision because I’m going to miss out on what the tour gives me. At the same time, there is much to celebrate. I consider myself one of the luckiest people on the planet. I was given the knack of playing tennis, and I did it at a level I could never have imagined, for a time I didn’t think was possible.”

To my tennis family and beyond, 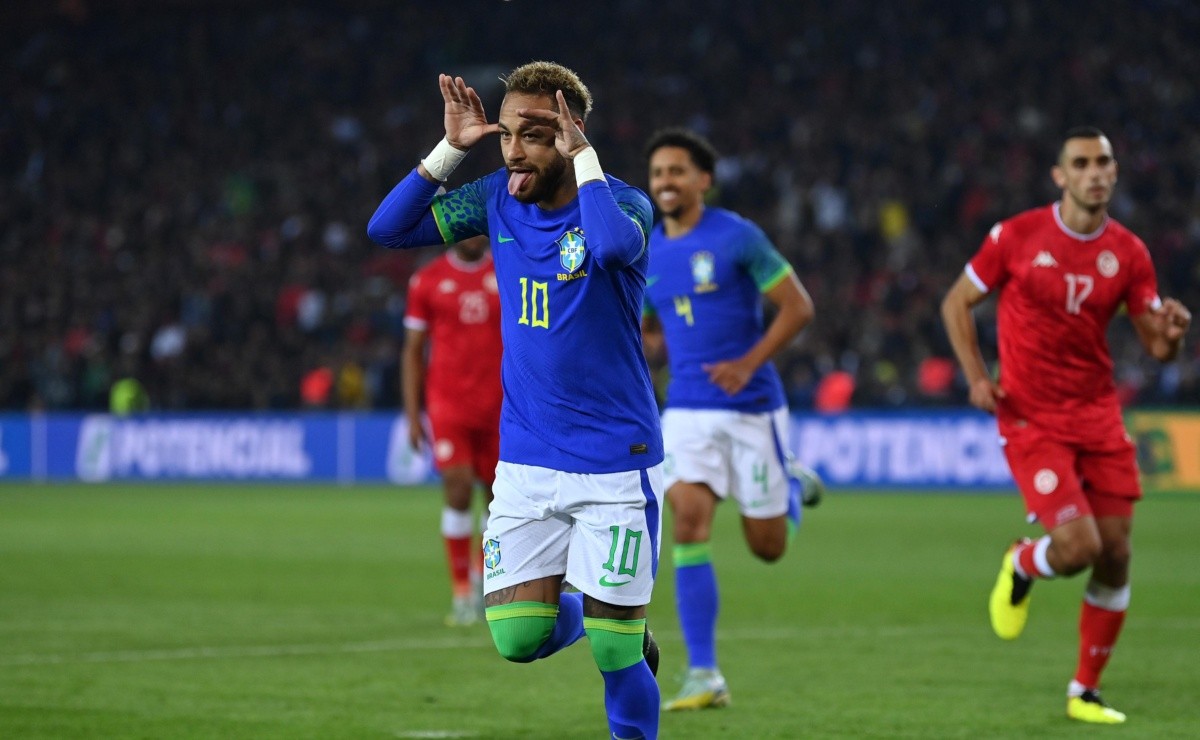 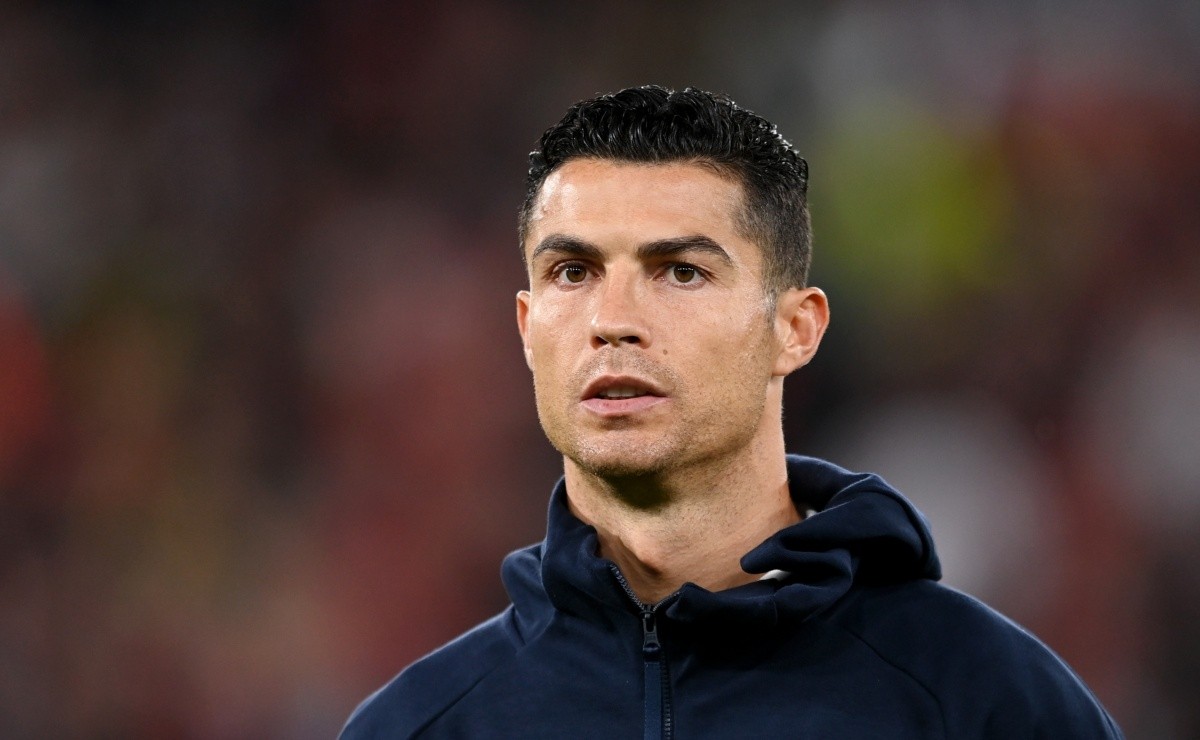