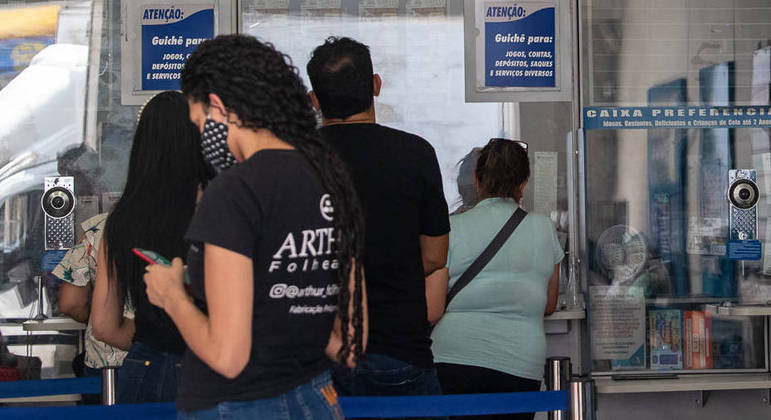 President Jair Bolsonaro (PL) sanctioned the law that authorizes the creation of Health and Tourism lotteries. According to the General Secretariat of the Presidency of the Republic, the measure – which is published in the Official Gazette of the Union this Thursday (22) – seeks to increase funds for the health and tourism sectors through the financing of initiatives to reduce the impact of the pandemic on these sectors.


With the measure, the private sector is authorized to operate lotteries (which was the only function of Caixa Econômica Federal), in addition to fixed-odds sports betting and numerical predictions. The Federal Senate’s legislative report determines that all the amount collected will first be used to pay the prizes, the income tax on the award and the social security portion.

The prizes not claimed by the punters who win within the deadline in the Health and Tourism lotteries will also be destined to FNS and Embratur.

A provision that determined that the Ministry of Economy would be responsible for disciplining the operation of the two types of lottery was vetoed after consultation with the competent Ministries.


According to the General Secretariat of the Presidency, the measure is unconstitutional, as it stipulates a deadline for the Economy to discipline the rules for granting the exploitation of these lotteries. This is because it would violate the Constitution, which determines that such attribution belongs only to the President of the Republic.

She's our PC girl, so anything is up to her. She is also responsible for the videos of Play Crazy Game, as well as giving a leg in the news.
Previous THIS MOBILE CAN LAST UP TO 10 YEARS; know where it is sold
Next Regina Duarte says rejection of Bolsonaro is complete ignorance