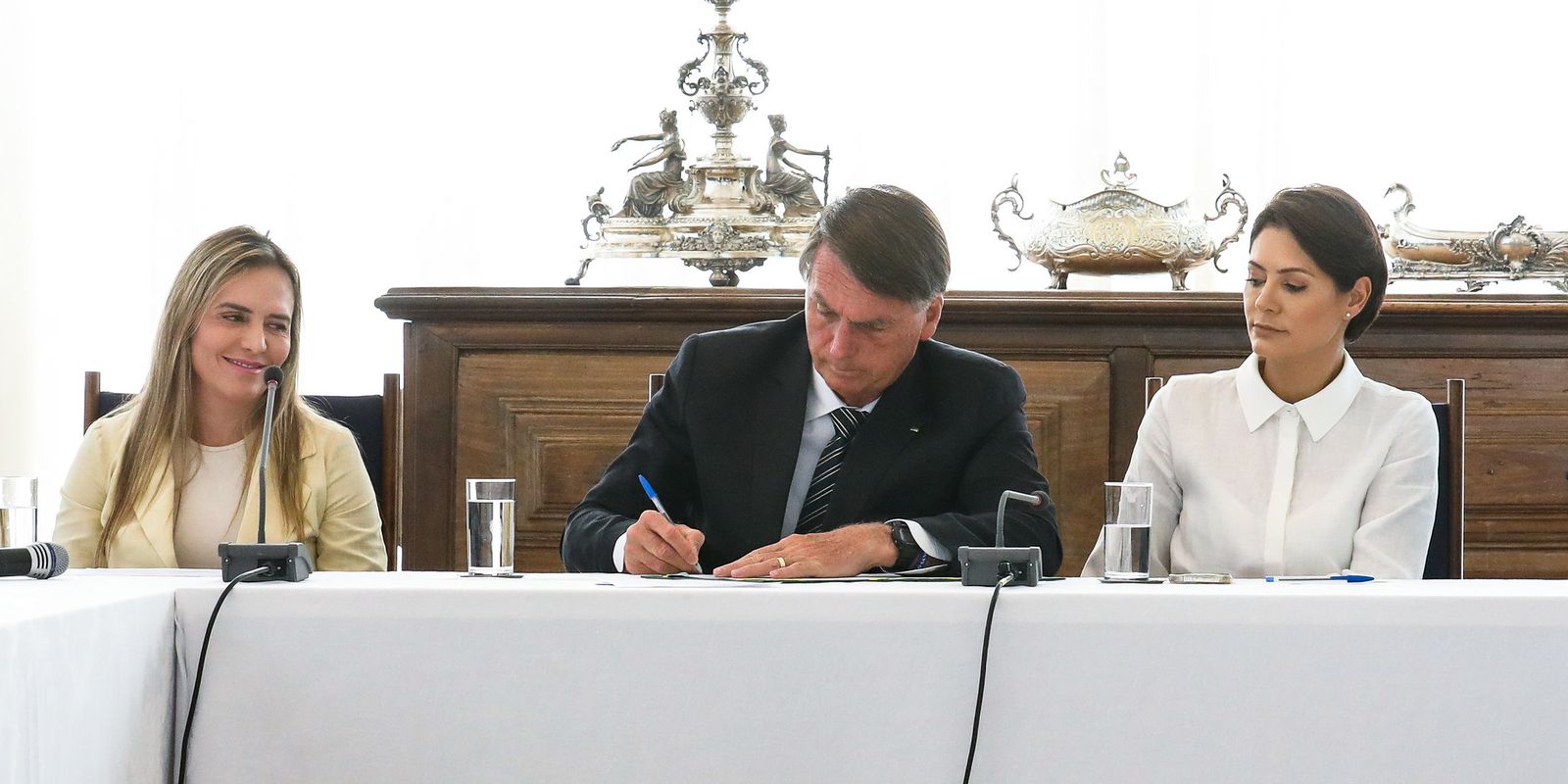 President sanctions law that ends the tax role of ANS

President Jair Bolsonaro sanctioned this Wednesday (21) the bill that ends the limitation of procedures covered by health plans, the so-called taxing role of the National Supplementary Health Agency (ANS), responsible for the regulation of operators in the sector. private.

According to the ANS, the exhaustive list is a list of health procedures, approved by means of an agency resolution and periodically updated, which includes exams and treatments with mandatory coverage by health plans, according to the plan’s assistance segmentation.

The text had been unanimously approved at the end of August by the Federal Senate, coming from the Chamber of Deputies. The issue came to the National Congress after a decision by the Superior Court of Justice (STJ) in June, which released health plans from paying for treatments, tests and medicines not provided for by the ANS. Before that, cases outside the list used to be resolved in court.

According to the federal government, the sanction of the law, which now comes into force, seeks to prevent the discontinuation of medical treatments, especially for those suffering from rare diseases.

According to the text, for the health plan to be obliged to cover a certain treatment, it is necessary that it has proven effectiveness; be recommended by the National Commission for the Incorporation of Technologies (Conitec) in the Unified Health System (SUS) or by any internationally renowned specialized entity.

Another change brought by the law is the provision that determines that legal entities governed by private law that operate health care plans are also subject to the provisions of the Consumer Defense Code (Law No. 8078/1990).

She's our PC girl, so anything is up to her. She is also responsible for the videos of Play Crazy Game, as well as giving a leg in the news.
Previous Movida makes M&A to enter Europe
Next See the artists who voted for Bolsonaro – Politica