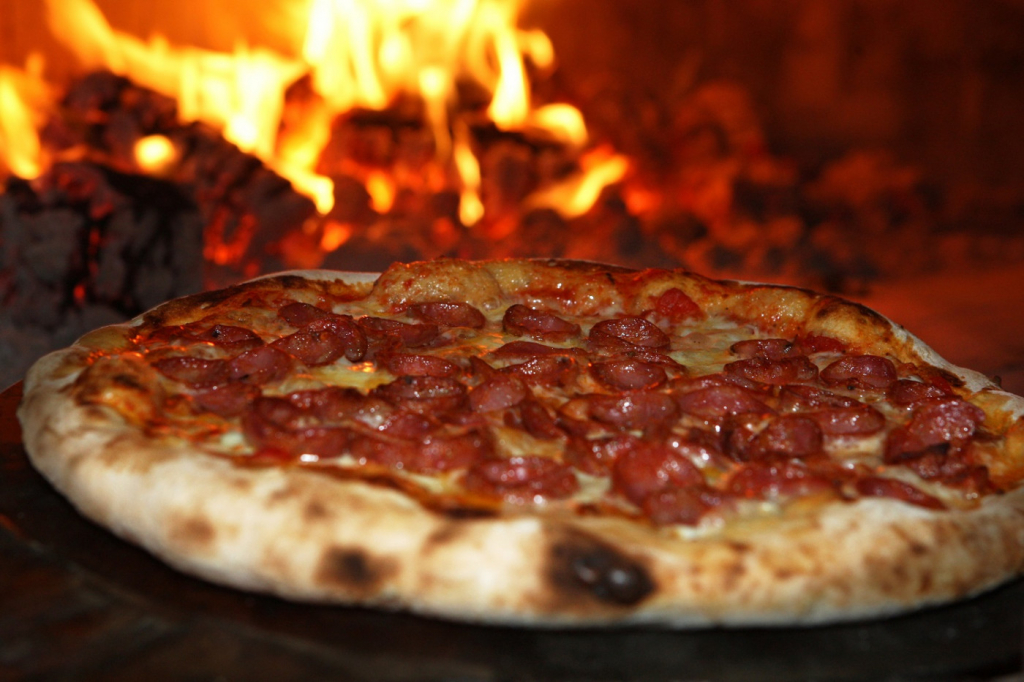 Ranking was published by the ’50 Top’ guide and brought together the 100 best establishments in the world; top of the ranking is dominated by Italians

Three pizzerias from the city of Sao Paulo appeared in the ranking of the 100 best in the world, the “50 Top Pizza World“, organized by the Top 50 guide. The announcement was made at the beginning of September and the awards ceremony took place at the Royal Palace of Naples, in Italy. The three representatives of the capital of São Paulo are “Mooca’s Pizza“, “Leggera Pizza Napoletana” and the “QT Pizza Bar“. The pizzeria “A Piza da Mooca”, opened in 2011 and with two units in the city, was the best placed, ranking 77th. Then comes “Leggera Pizza Napoletana”, which also has two units, one in Perdizes and another in Jardins, occupying the 83rd position. Finally, the last pizzeria in São Paulo on the list is “QT Pizza Bar”, located in the Cerqueira César neighborhood, which ranked 99th on the list. Two pizzerias shared the first place in the ranking, being “Masanielli – Francesco Martucci” (Italy) and “One Pizza Napoletana” (United States). Among the top 10, seven are from Italy, two from the United States and one from France. 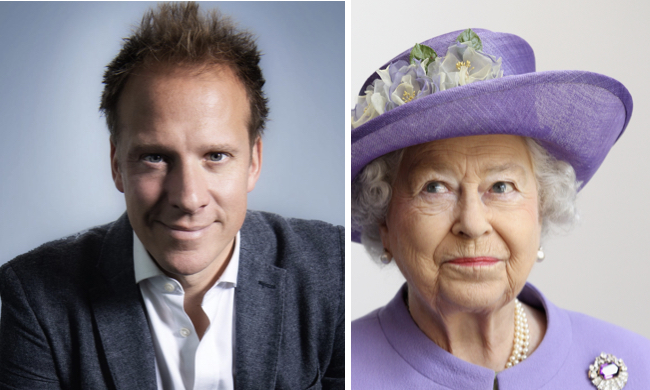 Ipec: in Bahia, ACM leads, but advantage over Jerônimo drops 28 points in one month