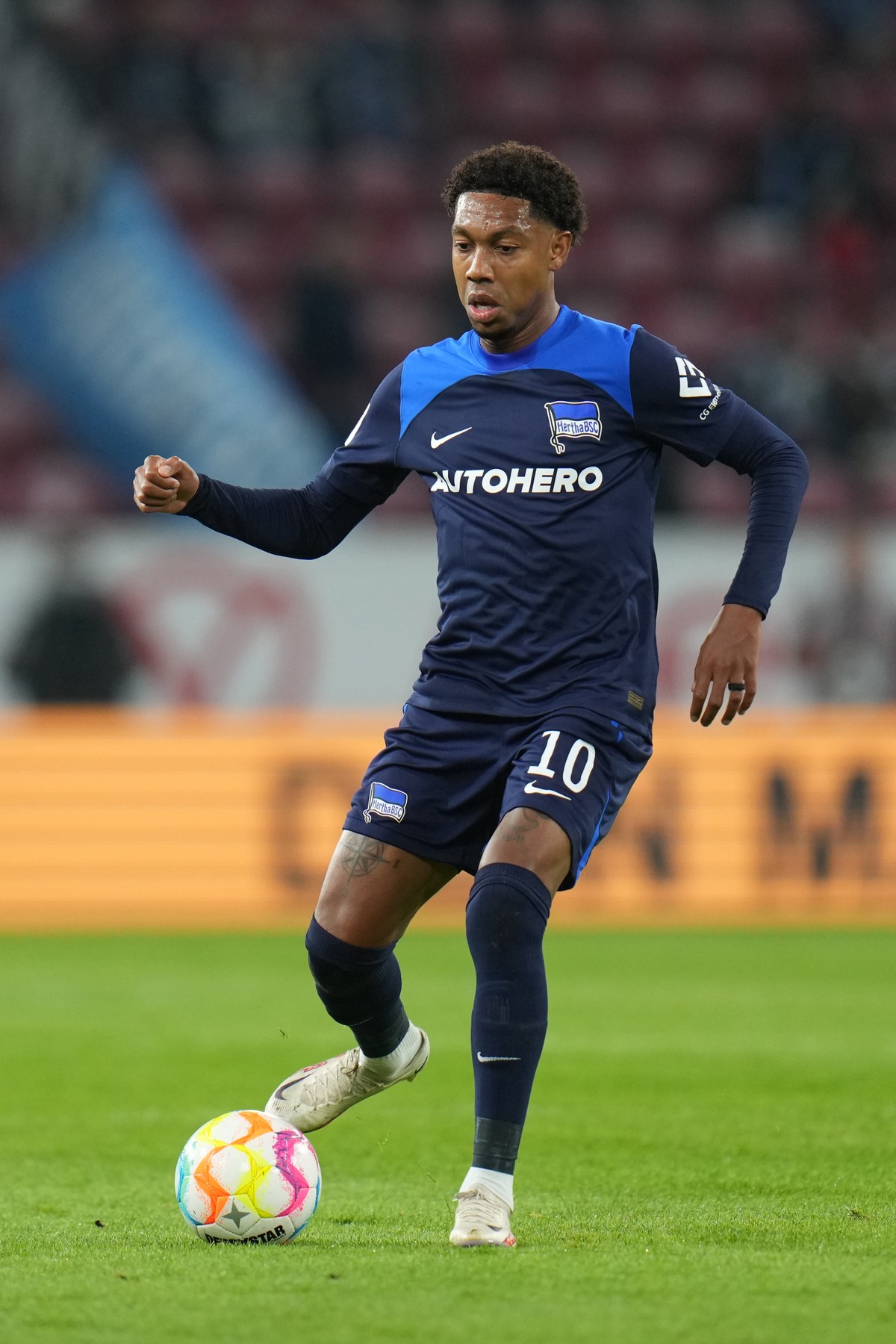 Boetius diagnosed with testicular cancer, 4th case in the Bundesliga in 2022 | german football

Abhishek Pratap 2 days ago Sports Comments Off on Boetius diagnosed with testicular cancer, 4th case in the Bundesliga in 2022 | german football 1 Views

Dutch striker Jean-Paul Boetius of Hertha Berlin has been diagnosed with testicular cancer, the club announced on Thursday. The tumor was discovered in a urological exam carried out on Wednesday by the 28-year-old, who is expected to undergo surgery.

This is the fourth such case in the Bundesliga in 2022. Previously, Marco Richter, from Hertha Berlin), Sebastien Haller, from Borussia Dortmund, and Timo Baumgartl, from Union Berlin, also suffered from the disease.

– Let’s stick together, like Hertha’s family. As sad as this news is, we are full of hope and confidence that Jean-Paul will recover and be back among us as soon as possible.”

Of the three previous cases of testicular cancer in the Bundesliga, two players have already returned to the field: Richter and Baumgartl. Haller, whose tumor was discovered in July, is undergoing chemotherapy.

– When men get cancer at that age, between 20 and 40, it’s almost always testicular cancer. So it is not surprising that Bundesliga players are affected – explained the director of the Testicular Tumor Center at the Asklepios Clinic in Hamburg, Klaus-Peter Dieckmann, to the SID agency.

According to the specialist, although there is no relationship between sport and cancer, men of professional sports age are statistically exposed to the disease.

Regular tests for testicular cancer are not mandatory for German football players. However, some clubs, such as Union Berlin, have started to screen athletes to detect the disease in time.