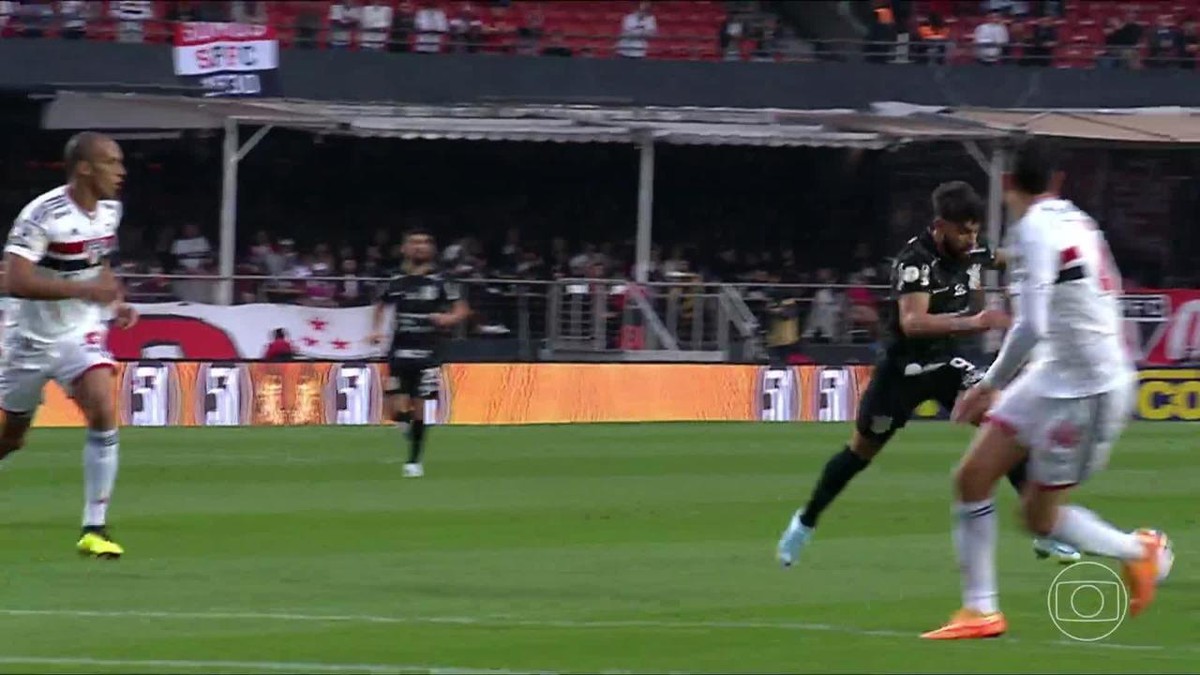 Corinthians’ board is happy with the performance of forward Yuri Alberto, who scored five goals with the white shirt and who has been important for Timão this season.

According to president Duílio Monteiro Alves, the club plans to make a purchase offer for him.

Yuri Alberto, who belongs to Zenit, from Russia, is on loan at Timão until the middle of next year. In the deal, the club loaned forward Gustavo Mantuan and goalkeeper Ivan for the same period.

See Yuri Alberto’s goal in the classic against São Paulo

Corinthians and Zenit did not set a purchase price for the athlete, which will require negotiation. Initially, the Russians intended to set the sale price for Yuri Alberto at 25 million euros (about R$127 million at the current price). This was the amount paid by the Saint Petersburg club to remove the player from Internacional. Corinthians understood that this value was too high.

– I like him a lot, he has the face of Corinthians, he trains a lot, plays a lot of ball, runs the whole game and has a lot of quality. Athletes are understanding the way he plays, ball in space, in depth, he helps in scoring and scores goals. We are happy, of course it is our intention to buy, but it will depend on the moment. Zenit paid 25 million euros on it and used very little because of the war. But there is our will, Zenit knows that – he told “Rádio Craque Neto”.

– Thinking about the amounts that Zenit paid is very difficult, unless we involve players, even more than one, or buy only a part. I’m very anxious, but I’m learning to take care of each problem in its own time – added the manager.

Duilio also spoke about the situation of Maycon, who is on loan from Shakhtar Donetsk until December. The midfielder will decide at the end of the season if he will return to Ukraine, which is at war with Russia, if he will seek a negotiation with another club in Europe or if he will ask for a re-loan.

– At the end of the year, we will see if there is the will of the player. Corinthians’ will to remain exists, either by buying or taking out a new loan, I don’t know which model. Maycon, due to injuries, has played little this year, but he is an incredible player. It’s something for us to think about in the future.

Your opinion is important to Timão! Click here, download the app and answer the Fiel Torcedor survey. 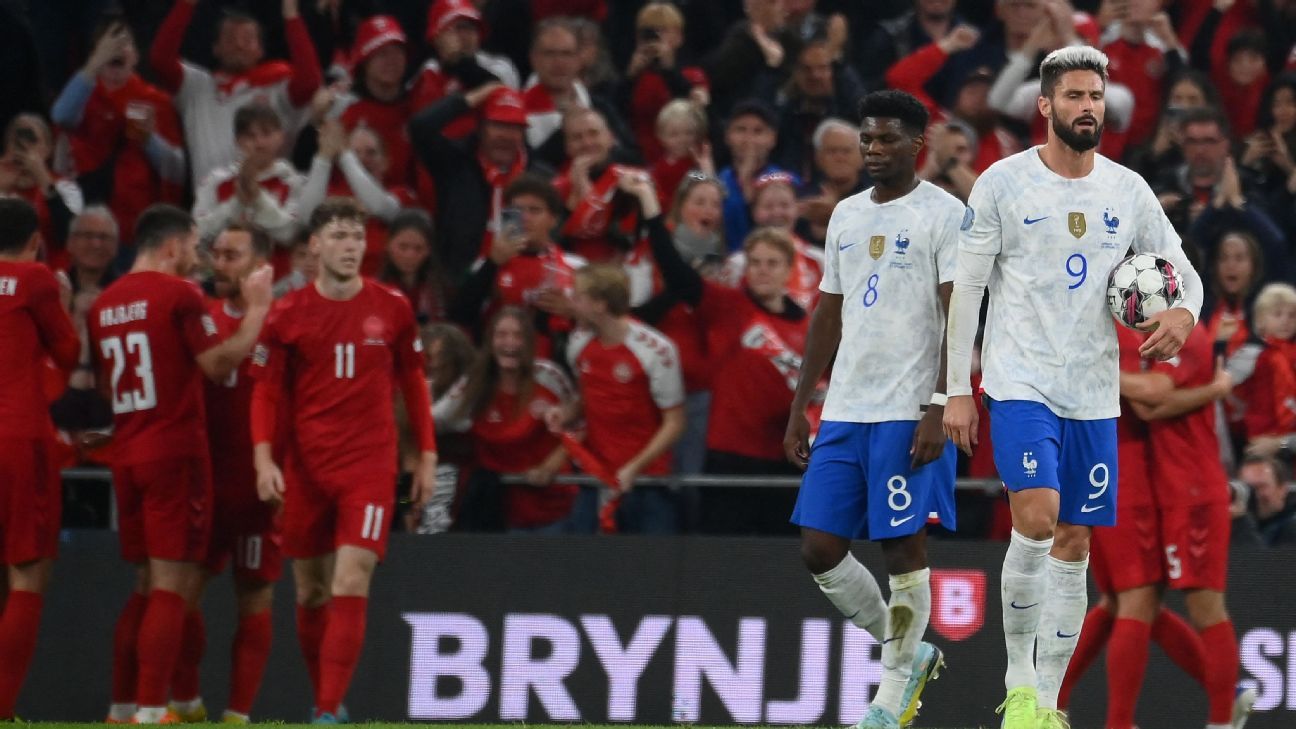 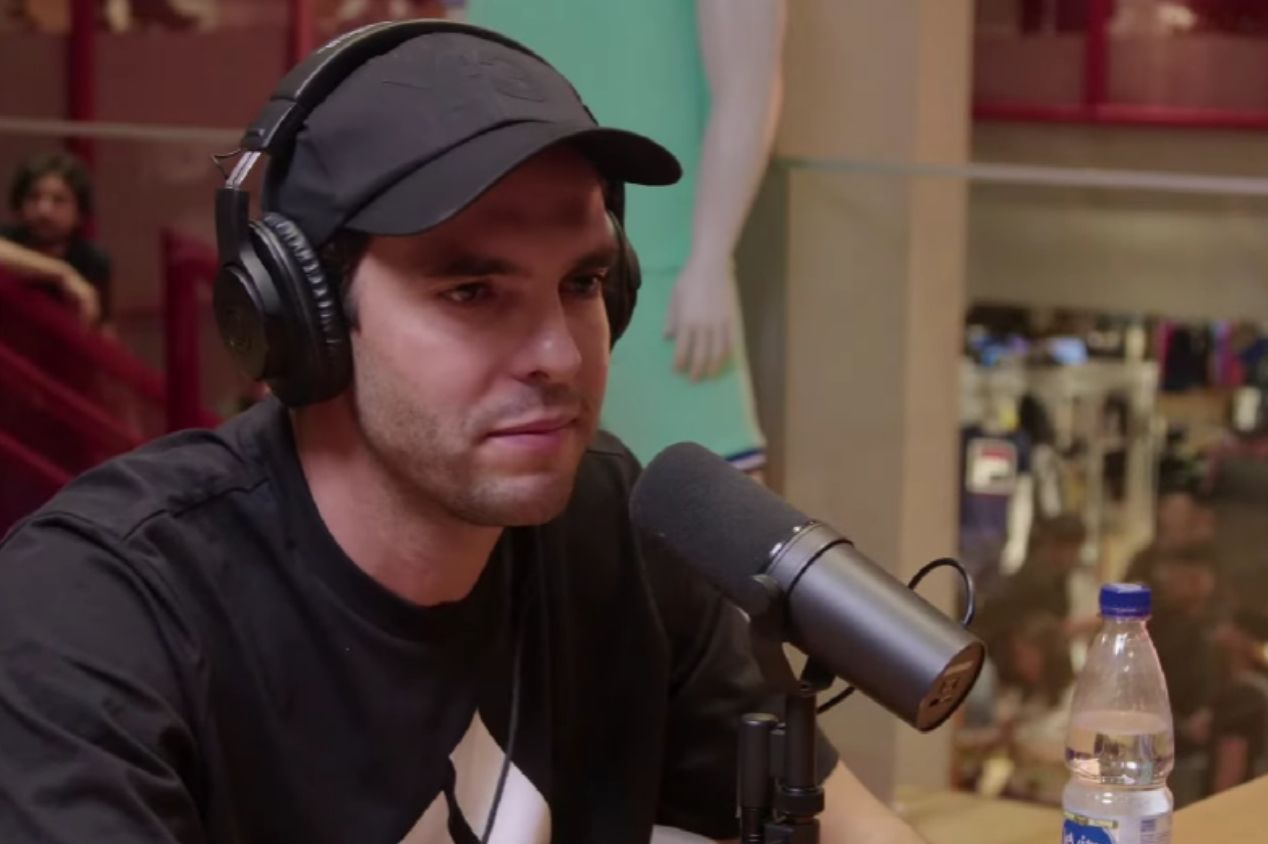 Kaka demands presence of Brazil’s “phenomenon” at the World Cup

Fenerbahçe, from Turkey, would be eyeing Gabigol. According to the Turkish website Fanatik, the club …