This Friday (23), Lajeado confirms the first case of monkeypox, according to tests carried out by the Central State Laboratory (Lacen-RS), the Municipal Health Department (Sesa) was notified. This is a 27-year-old male resident of Lajeado.

The diagnosis took place after admission to the Bruno Born Hospital. Symptoms started on September 10, and the positive test for monkeypox disease was this Friday. The patient’s condition is considered stable and he remains hospitalized for monitoring the case.

Monkeypox is a disease caused by Monkeypox virus (MPV), of the genus Orthopoxvirus and family Poxviridae. It is a zoonotic viral disease, whose transmission to humans can occur through contact with an infected animal or human or with human body material containing the virus.

Despite the popular name of the disease, non-human primates (monkeys) are not reservoirs of the virus. Although the reservoir is unknown, the main candidates are small rodents in the tropical forests of Africa, mainly in West and Central Africa. MPV is commonly found in these regions, and people with the virus were occasionally identified outside of them, usually in connection with travel to areas where MPV is endemic.

She's our PC girl, so anything is up to her. She is also responsible for the videos of Play Crazy Game, as well as giving a leg in the news.
Previous PIS 2023 TABLE: Check if you receive BRL 1,212 or BRL 1,292 from PIS 2023; see CALENDAR and table
Next The Lord of the Rings: The Rings of Power

Ministry of Health promotes, this Saturday (24), vaccination against polio and other diseases in DF — Portuguese (Brazil) 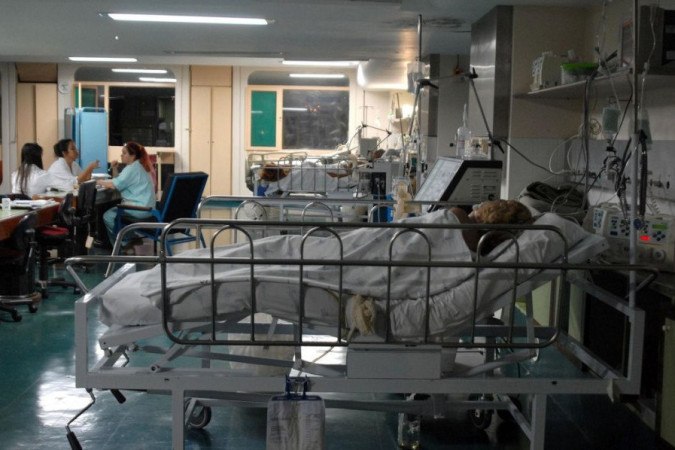 To keep the budget secret, the government cuts even the budget for the fight against cancer 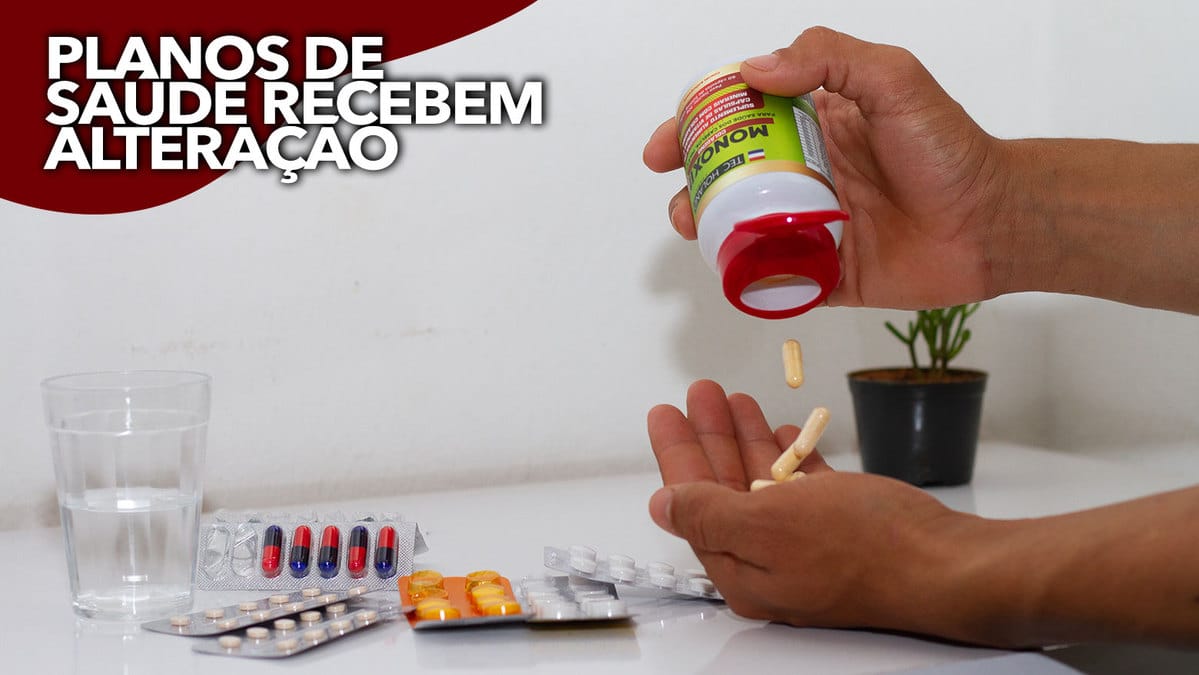 In terms of health, Brazil offers treatment opportunities for many people who cannot afford to …