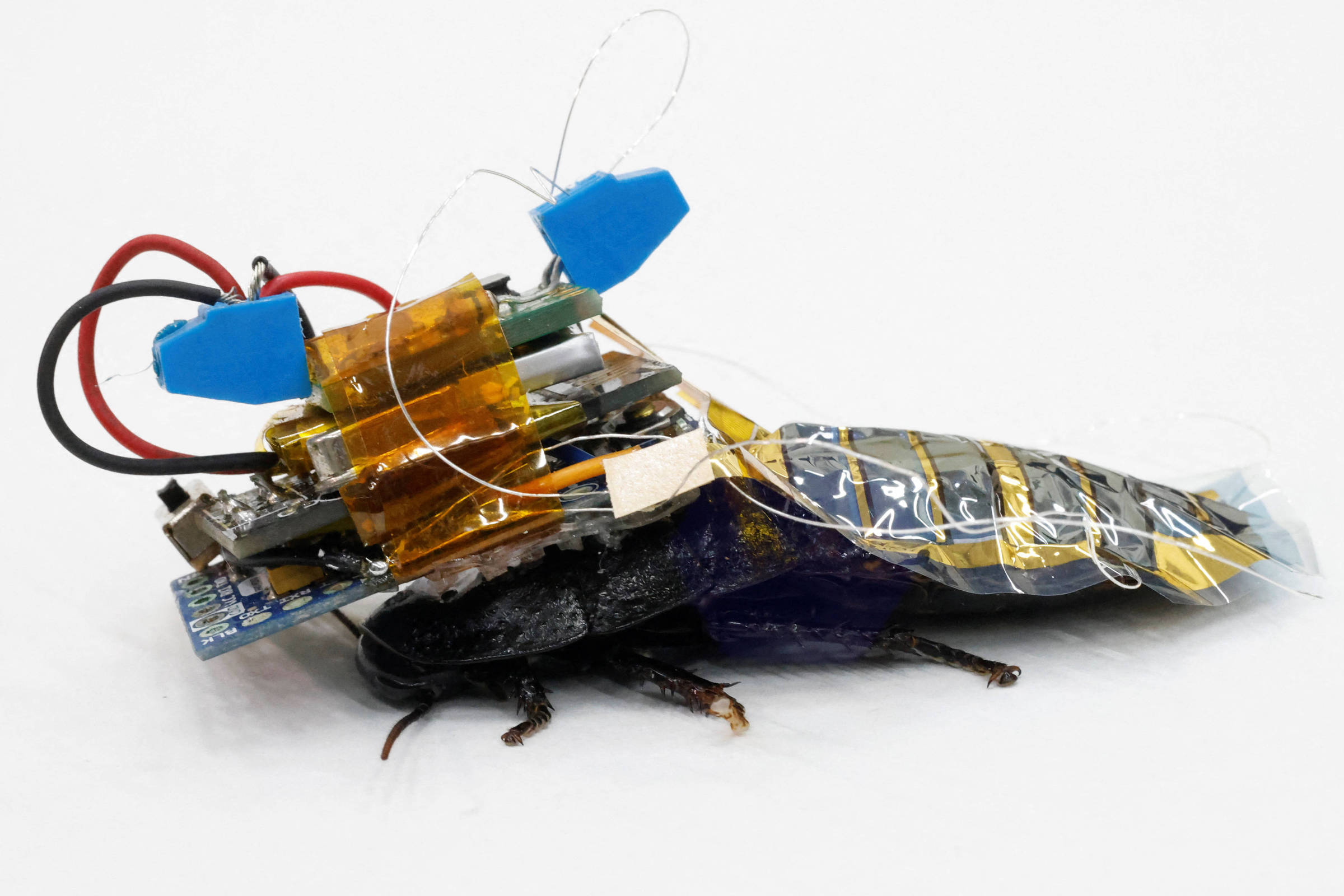 If an earthquake occurs in the not-too-distant future and survivors are trapped under tons of rubble, the first responders to locate them may be cyborg cockroaches.

This is a potential application of recent research by Japanese scientists, who have demonstrated the ability to put “backpacks” of photovoltaic cells and electronics on insects and control their movements remotely.

Kenjiro Fukuda and his team at Japanese research giant Riken’s Thin-Film Device Laboratory have developed a flexible film of solar cells that is 4 microns thick, about 1/25th of a hair, and can be installed on the abdomen of the insect.

This film allows the cockroach to move freely, while the photovoltaic cell generates enough energy to process and send the directional signals to sensory organs on the insect’s back.

The work builds on previous insect control experiments at Nanyang Technological University in Singapore, and could one day result in cyborg insects that would enter dangerous areas much more efficiently than robots.

“Batteries inside small robots run out quickly, so exploration time becomes shorter,” Fukuda said. “One of the main benefits (of a cyborg insect) is that when it comes to an insect, it moves on its own, so the electricity needed is much less.”

Fukuda and his team chose hissing cockroaches from Madagascar for the experiments, as they are big enough to carry the equipment and don’t have wings to get in the way. Even when the backpack and film are glued to the back, insects can walk through small obstacles or straighten up when turned upside down.

Research still has a long way to go. In a recent demonstration, Riken researcher Yujiro Kakei used a specialized computer and a wireless bluetooth signal to tell the cyborg cockroach to turn left, causing it to move in that direction. But when he got the “right” signal, the insect spun around in circles.

The next challenge is to miniaturize the components so that the insects can move more easily and allow the mounting of sensors and even cameras. Kakei said he spent about $35 to assemble the cyborg backpack, which uses parts bought in Tokyo’s famous Akihabara electronics district.

The backpack and foil can be removed, allowing the cockroaches to come back to life in the laboratory terrarium. Insects live up to five years in captivity.

In addition to insect rescue, Fukuda sees broad applications for solar cell foil, which is made up of microscopic layers of plastic, silver and gold. The material can be embedded in clothing or skin patches for use in monitoring vital signs, for example.

On a sunny day, an umbrella covered in the material could generate enough electricity to charge a cell phone, he said. 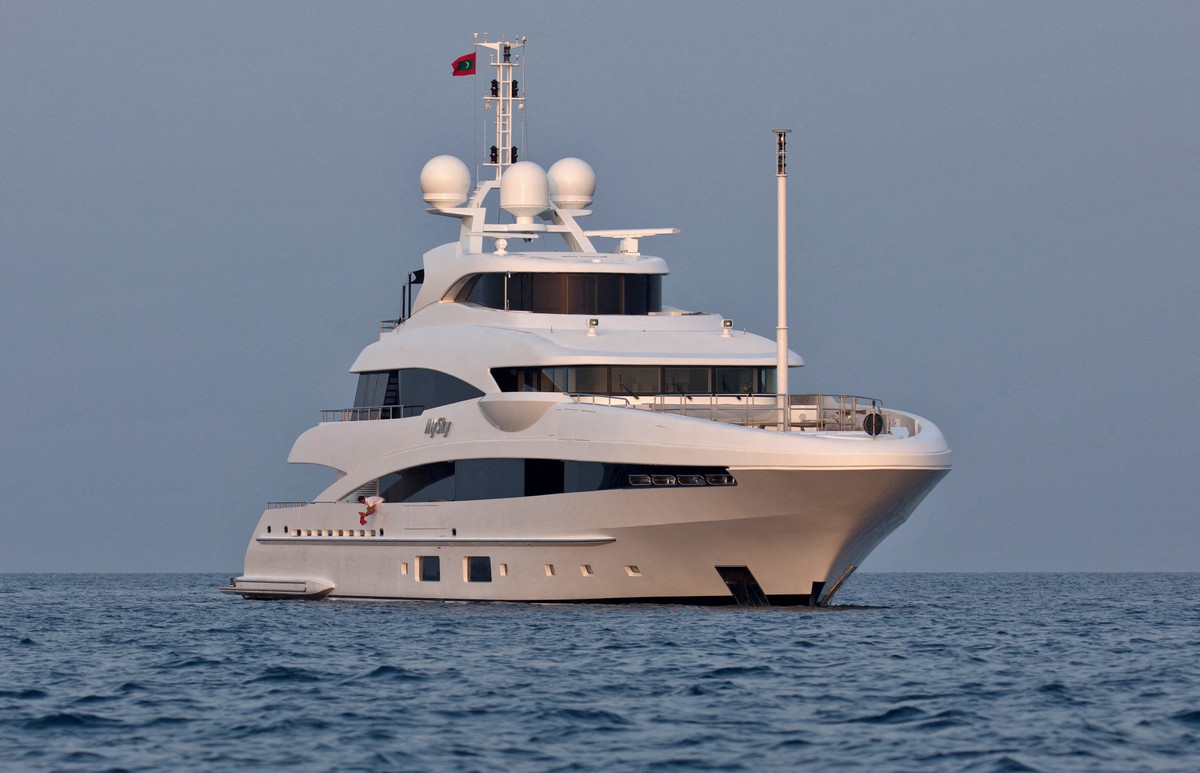 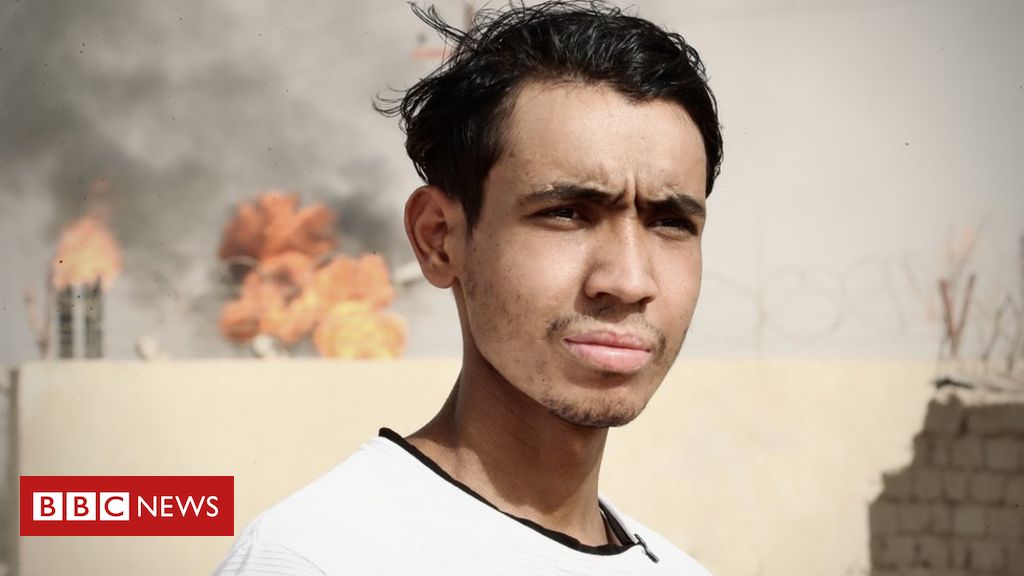