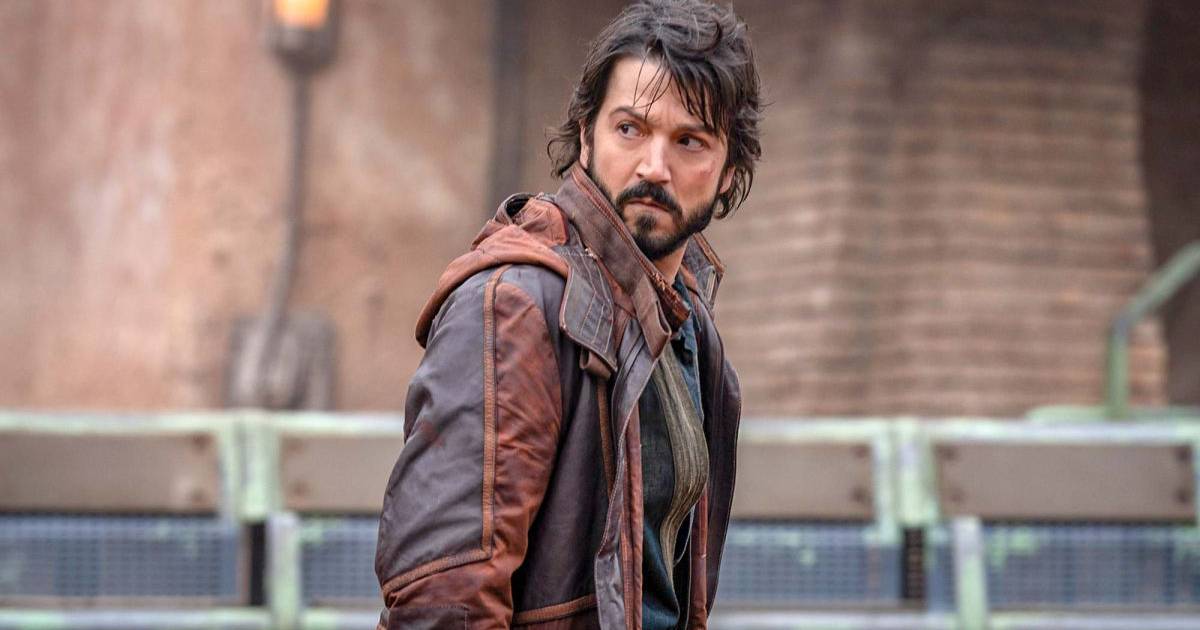 Hrishikesh Bhardwaj 1 week ago Entertainment Comments Off on Mature and down-to-earth, Andor presents a particular take on Star Wars 4 Views

It is surprising to say the least that a series like andorliterally a derivative of another derivative, presents itself as such a particular and self-sufficient work within the franchise Star Wars. Unlike its predecessors, the first three episodes of the series, released this Wednesday (21) on Disney+not only dodge any weights of the Skywalker saga, without showing much reverence or appreciation for easter eggs, but they also allow themselves to look maturely at the journey that Cassian Andor took (Diego Luna) to become a hero of the Rebellion. For that, the series gives a necessary shock of reality in the galaxy far, far away that, more than giving up the fantastic character that comes with the Force and the Jedi, implies building from scratch, before the eyes of the spectator, the bravery and determination that made him a beloved figure in Rogue One.

Five years before meeting Jyn (Felicity Jones) and sacrifice himself in stealing the Death Star schematics, Cassian has no intention of bringing down the Empire. Although he already despises the authoritarian regime and the arrogance of its adherents, his focus is almost exclusively on their survival. Indebted to the last hair, he is lucky to count on the understanding and patience of some friends he made along the way, like the charismatic Bix (Adria Arjona) and the loyal droid Be (Dave Chapman), while trying to earn a penny through his daring plans. At the same time, however, he secretly tries to find some clue to the whereabouts of his sister, from whom he was separated in a traumatic event in his childhood.

andor interweaves the unfolding of the present dramas of the hero’s life with flashbacks this dark period of his life – and it is worth noting that the obscure here it is not only due to his painful memories, but also because, if they go public, he will be persecuted and executed. This narrative structure lends a slower pace to the series, which is in no hurry to reveal the puzzle pieces of Cassian’s past. The sluggishness, although it stands out in contrast to more recent events, is well used to present the specifics of the community where he came from, more rudimentary and linked to nature than his jackets show. These are details, but quite essential for a work like andor, which makes a point of making its political content apparent. Especially because if Cassian is an immigrant in a despotic regime, this presupposes speaking, directly or indirectly, of prejudice, marginalization and persecution.

It is evident, therefore, that the narrative is shrouded in both anxiety and fear, and there is no Baby Yoda or any equivalent of cuteness to assuage such feelings. To mean, andor there’s a good dose of humor with Be, who offers a breather in between the actions, but even so, with a more ironic touch than the traditional Star Wars nonsense. At its core, the franchise’s new series operates through tension: politics with the Empire and its allies; provocative in the hero’s most intimate relationships; and sexual with Bix, all in terms of a single story, without deviations.

This dynamic allows viewers to bond with the characters, and care about the whole journey, even if its end is already given. In addition to the return of Diego Luna as a more roguish Cassian, which in itself should arouse fervent reactions from fans and haters in Rogue Oneeveryone there delivers captivating performances, especially Fiona Shaw with the tough, big-hearted matriarch Maarva.

The clandestine life presented in andor, with exits after curfews, side trades and cover-ups, proved to be a pleasant surprise after so many recent attempts by the franchise to rebuild itself not with an original look, but on the basis of pure and simple nostalgia. That’s not to say, though, that the series is amazing. It has its inconsistencies, such as the anticlimactic endings of the first two episodes and the sometimes tiresome back-and-forth of the timelines. In any case, it’s a solid and promising start for a show that has barely premiered and already has a second season guaranteed.

andor airs on Wednesdays on Disney+. Before the next episode, check out our interview with actor Diego Luna:

Tv specialist. Falls down a lot. Typical troublemaker. Hipster-friendly advocate. Food fan.
Previous Income Tax 2022: Revenue opens consultation on 5th and last refund batch; see how to do | Income tax
Next Nadal and Federer’s farewell: “It will be incredible and unforgettable” 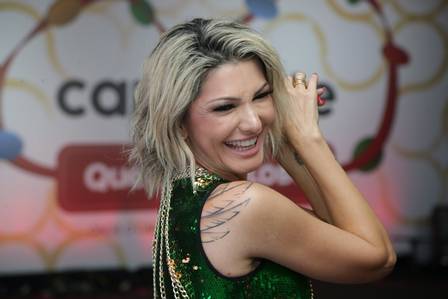 See list of famous Bolsonaro supporters who failed to get elected 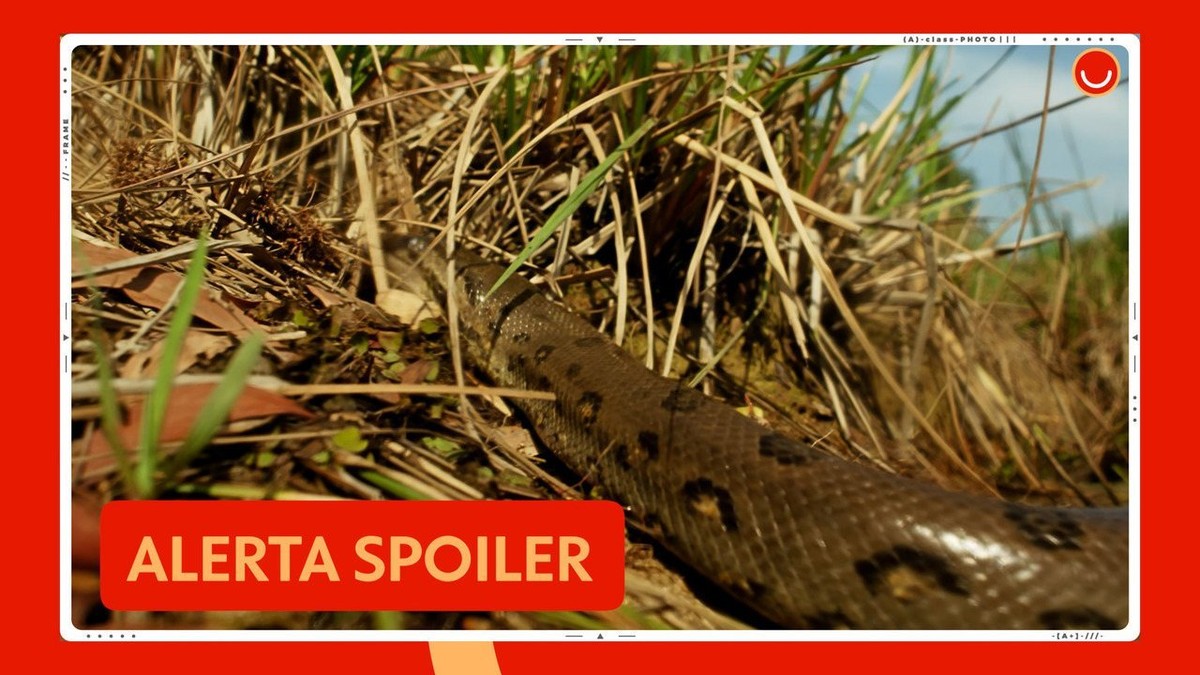 Pantanal: Velho do Rio will help Alcides kill Tenório and will be instrumental in revenge; see how | come around 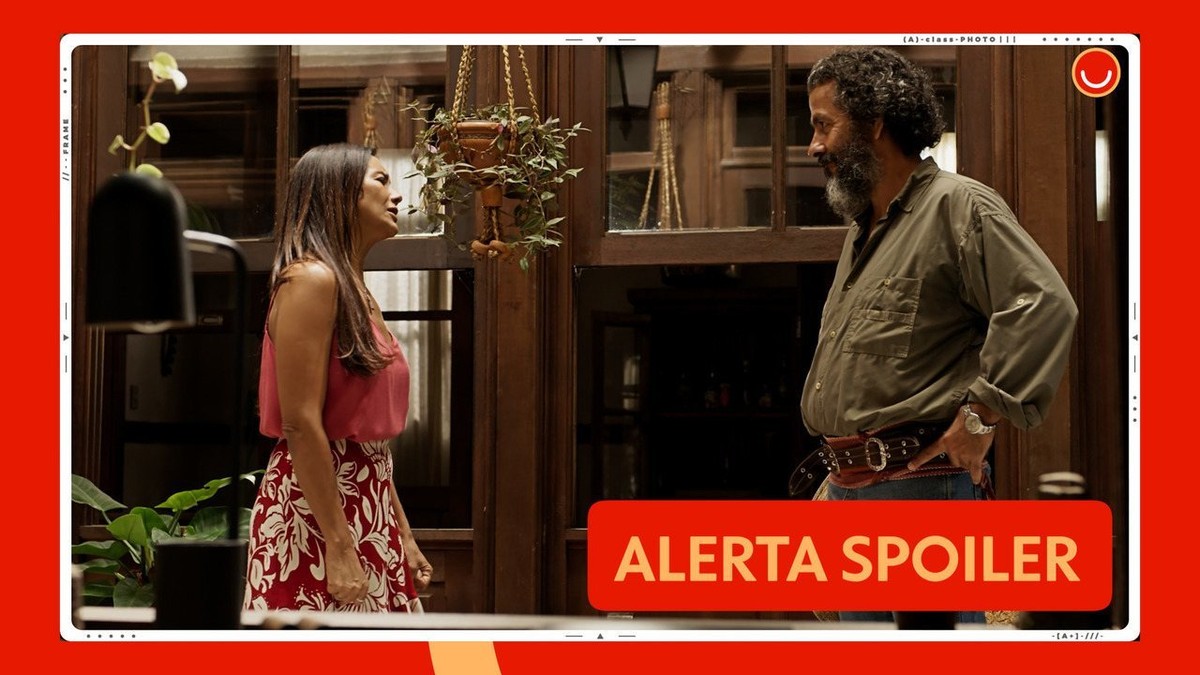 Pantanal: Zé Leôncio will challenge Filó about lie about Tadeu’s paternity | come around

One of the Pantanal puzzles will come to an end in the next chapters. In …