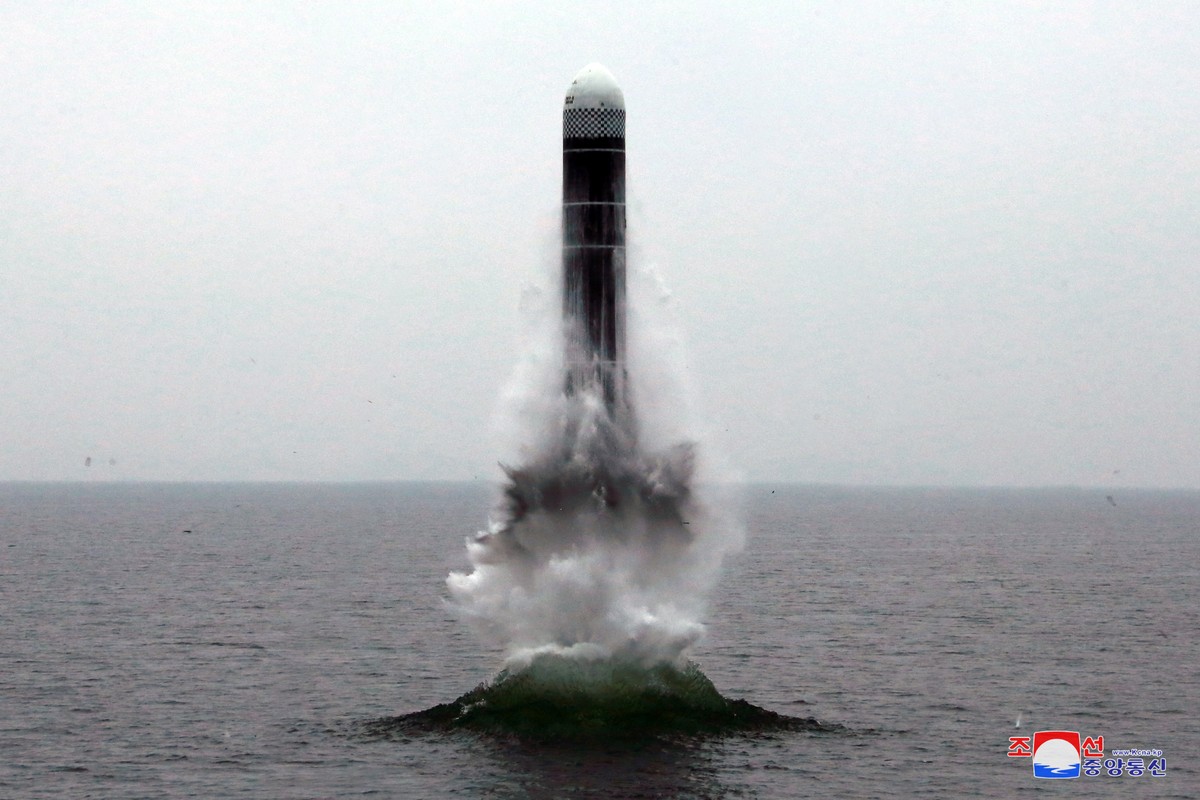 North Korea may be preparing to launch a new submarine that may be capable of firing ballistic missiles, the US-based think tank 39 North said on Thursday, citing commercial satellite imagery.

18 September footage from a shipyard on the country’s east coast revealed six barges and vessels clustered around the construction pier, 39 North, which monitors North Korea, said.

“The presence of six ships and barges in this area has not been observed before,” said the report, which concluded that the activity suggests preparations to launch a submarine.

In 2016, analysts spotted signs that at least one new submarine was being built. Three years later, in 2019, North Korean state media showed leader Kim Jong-un inspecting a previously unreported submarine that was built under “his special attention”.

At the time, the submarine’s weapons systems were not described, but analysts said the vessel’s size indicated it had been designed to carry missiles.

North Korea has a large fleet of submarines, but only one experimental submarine capable of carrying a ballistic missile is known.

It is unknown if the new missile submarine has a new design or if it is based on a class of submarines that were originally acquired from China in the 1970s and later modified (this was before North Korea started producing its own). submarines).

This year, North Korea has carried out a large number of ballistic missile tests.

Observers say North Korea has made preparations to resume nuclear tests for the first time since 2017.