– Procon-SP is attentive to the increase in the offer of products similar to traditional ones and presented to the public in very similar packages, which can mislead the consumer, leading him to think he is buying and consuming another product, as in the case of whey-based dairy drink, for example. Clear, correct and true information is one of the basic rights provided for by the Consumer Defense Code – wrote Procon-SP in a statement.

Nestlé has until next Monday (26) to respond and must demonstrate the characteristics of each product. Also pointing out the nutritional differences and individualized indications of consumption of each one. In addition, the manufacturer must submit documents such as reports, advertising materials and product dissemination media.

It was also requested that Nestlé submit documents referring to the authorization of commercialization of the products with the competent official bodies and documents that prove the quality tests carried out.

Ten more companies in the food sector were questioned about the characteristics of the products they put on the market and their respective presentations to the consuming public. Those notified were:

Also according to Procon-SP, responses from companies have already begun to be forwarded to the defense agency and are under analysis.

In a note, Nestlé Brasil stated that it “received the notification from Procon-SP and that it will provide the necessary clarifications requested by the agency. Nestlé reinforces being an ethical company, which meets all the requirements of the legislation in force, including those referring to the composition and labeling of foods, as well as their respective advertising”.

Read too1 Government bans Apple from selling iPhone without charger in Brazil
two Substance that killed dogs may be in human food
3 Ministry of Justice determines immediate recall of snacks
4 Beneficiaries with final NIS 4 receive the Auxílio Brasil today
5 It is impossible to have 33 million starving, points out Guedes

Born in 1992, Yadunandan approaches the world of video games thanks to two sacred monsters like Diablo and above all Sonic, strictly in the Sega Saturn version. Ranging between consoles and PCs, he is particularly fond of platform titles and RPGs, not disdaining all other genres and moving in the constant search for the perfect balance between narration and interactivity.
Previous check the polling place in advance — Superior Electoral Court
Next Mother of alleged victim of actor José Dumont asks for justice – 09/22/2022 – Daily life 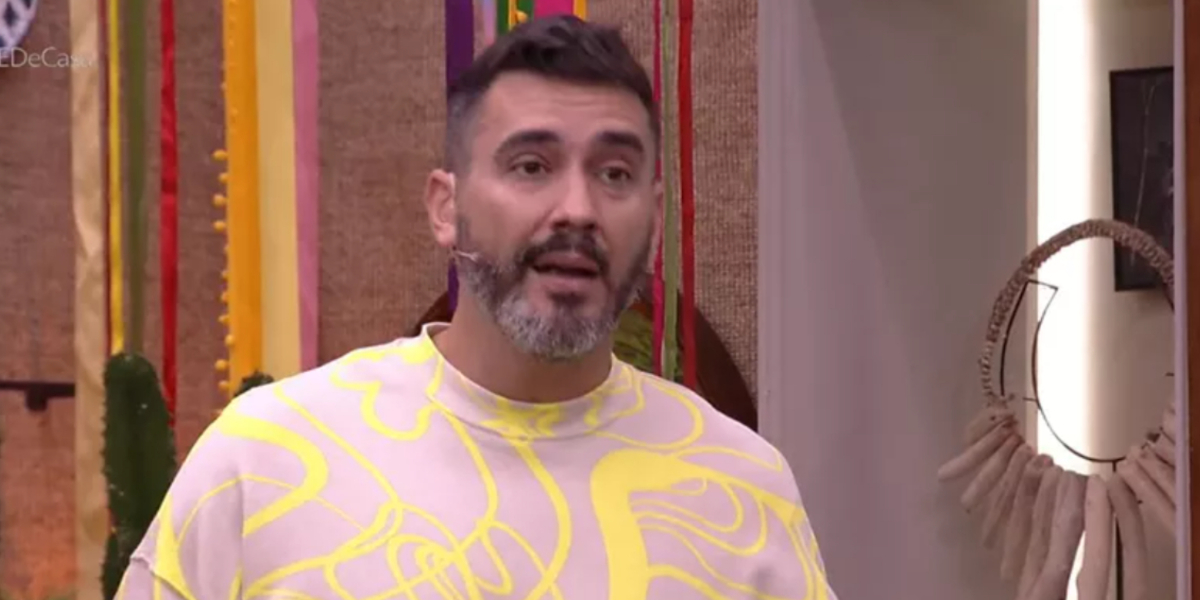 Mega-Sena is at R$300 million: André Marques has already won

Trick! Learn to read messages deleted by friends on WhatsApp 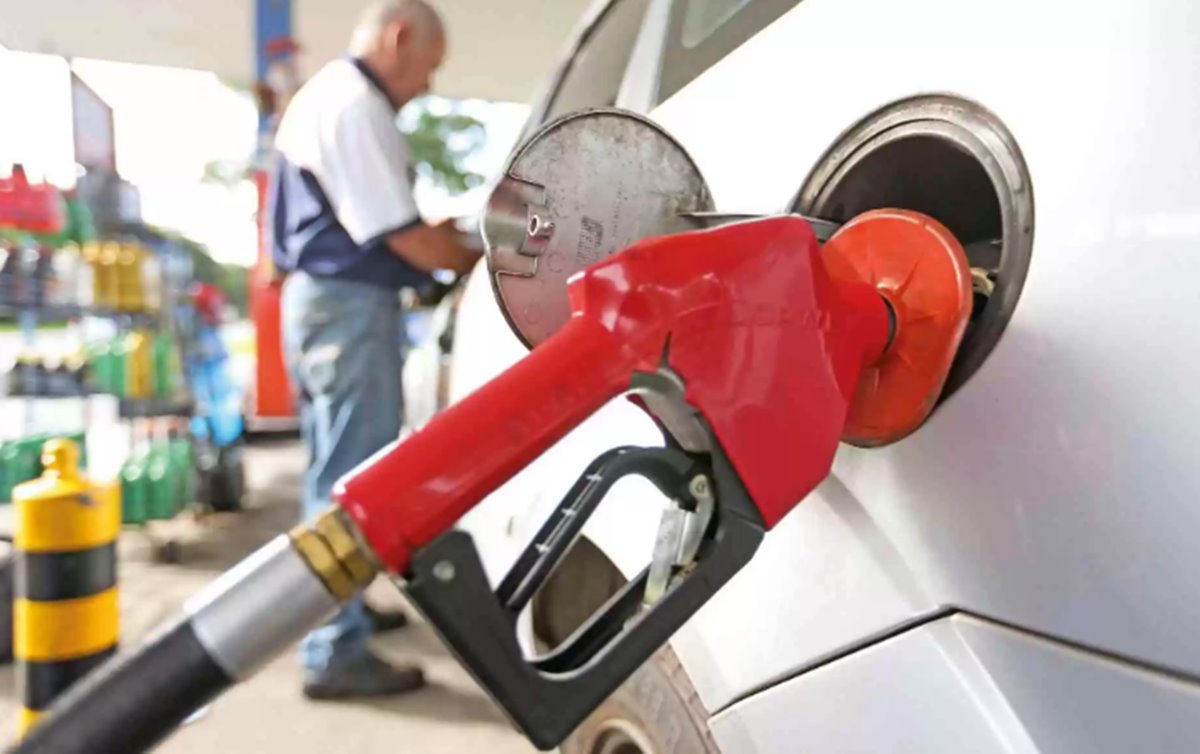 Gasoline drops 7.23% at the end of September 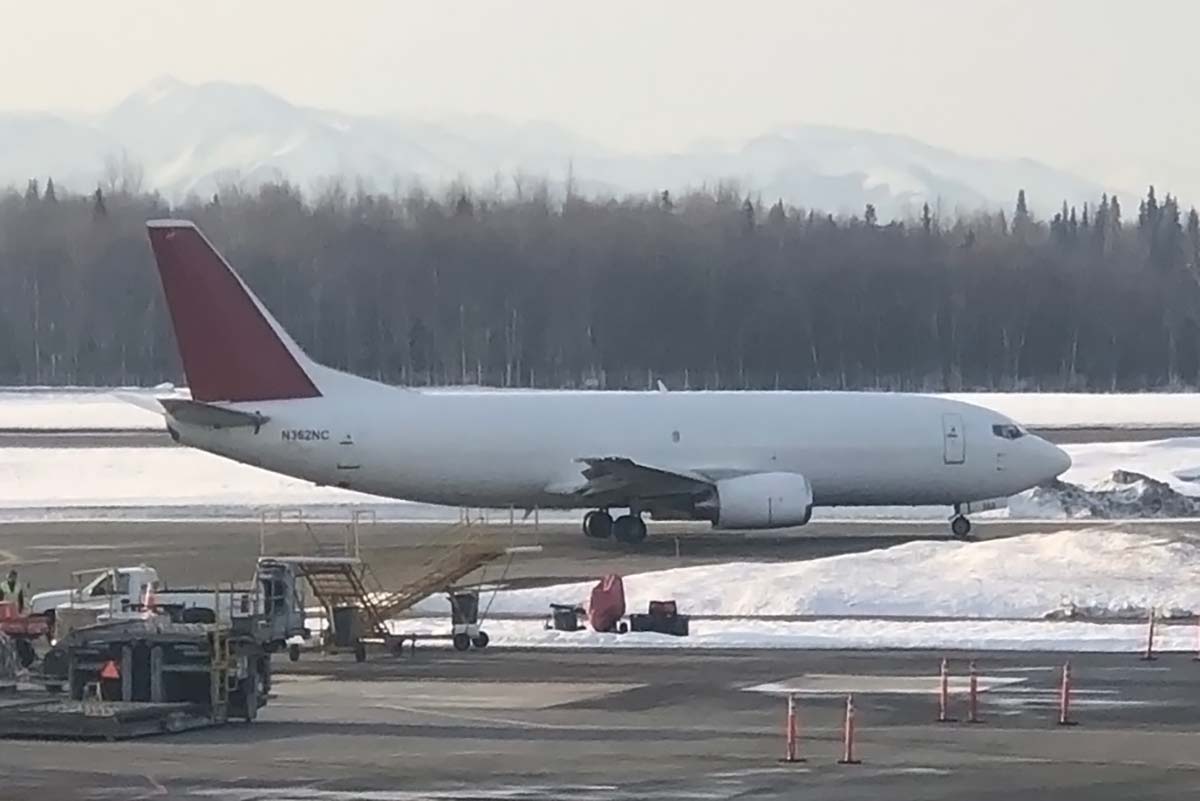 Aircraft reserved by Anívia – Photo: NAC Cargo In May of this year, AEROIN exclusively …