São Paulo enters the field next Sunday (25), at 8 pm (GMT), at Morumbi to face Avaí for the Brazilian Championship. But the match, valid for the 28th round, will serve not only for the team to climb the Brasileirão table, but as a preparation for the final of the Copa Sudamericana, on October 1st, against Independiente del Valle-EQU.

After the first week with five days off since the beginning of June and the first week with more than six days off since January, coach Rogério Ceni will use the confrontation with Santa Catarina to refine the team he considers ideal for the decision in Cordoba and for the season’s sequel at Nacional. Ceni still hopes that Tricolor can get closer to the G4. São Paulo currently has 34 points and is 11 points behind Flamengo, currently in 4th place.

And it was precisely against the red-black carioca that the São Paulo commander began to fit the team in the way he liked best. Without speed players in attack, for most of the year the coach used a 3-5-2. The idea was precisely to take advantage of the offensive strength of wingers Igor Vinícius and Reinaldo (or Welington), whose strengths are support for the attack.

But with the sequence of decisions, the increase in injuries and the drop in performance in the Brasileirão, Ceni needed to find an alternative to advance in the cups. And he chose to return to the 4-4-2 that was used in most of Paulista.

Although they lost by 3 to 1 to Flamengo, São Paulo showed an above-expected performance. He cornered the carioca team, piled up shots, but couldn’t convert the kicks into goals.

The system was maintained against Atlético-GO, which was the game in which the team managed to combine a superior performance to the rival, with the result, which was the classification for the South American final.

Thus, the team formed by Felipe Alves; Igor Vinícius, Diego Costa, Léo and Reinaldo; Pablo Maia, Rodrigo Nestor, Alisson and Patrick; Luciano and Calleri must go to the field to gain even more rhythm aiming at the game against Del Valle.

With 65 matches in the year, São Paulo is the team that played the most games in 2022. After the confrontation with Avaí, São Paulo starts preparing for the match in Córdoba. It will be a farewell to Morumbi before the final. The expectation is a full house for this game.

For Sunday, Ceni will not have Ferraresi, called up by the Venezuelan national team, in addition to injured Nikão, Arboleda, Caio and Gabriel Neves.

After the game with Avaí, the team stays in São Paulo until the 28th, when it leaves for Argentina, where it finishes its preparation for the final against Independiente del Valle. 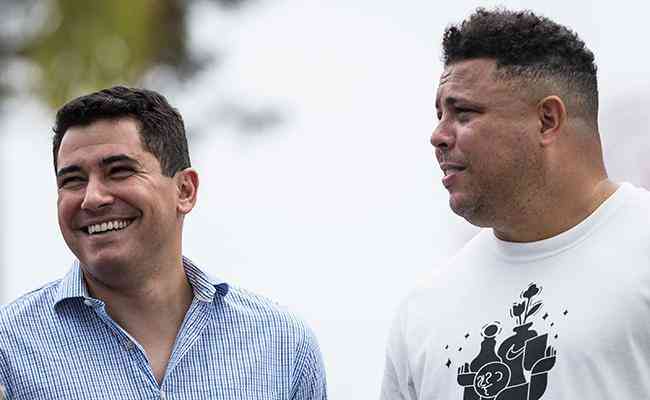 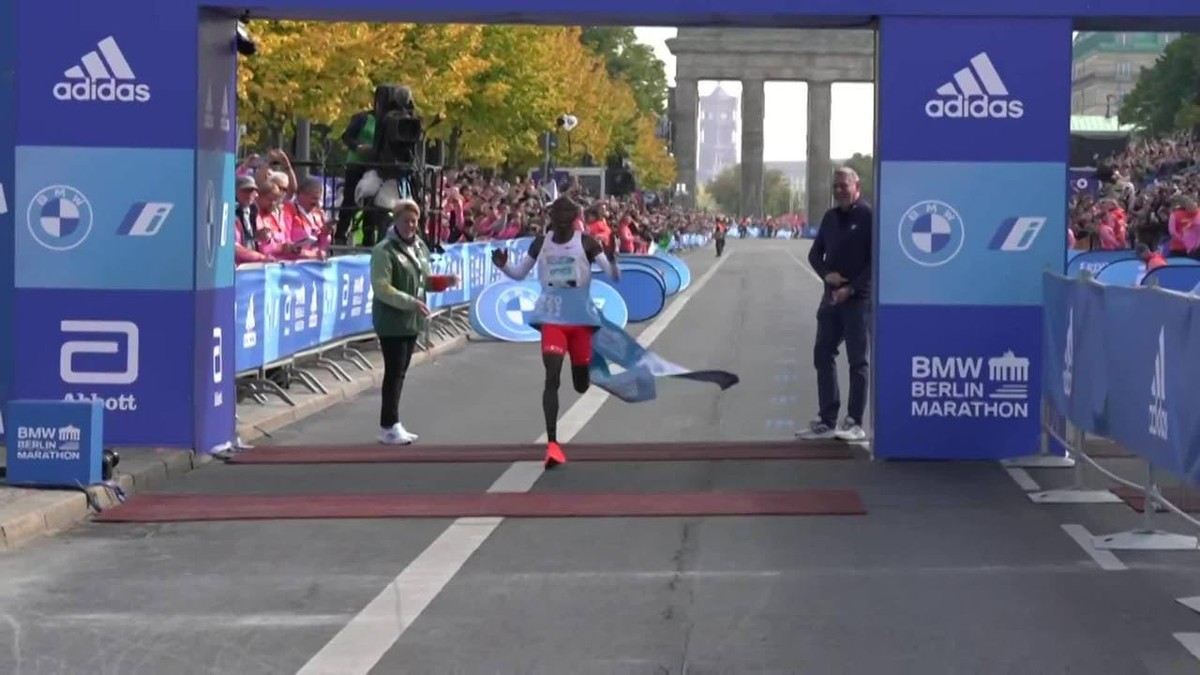 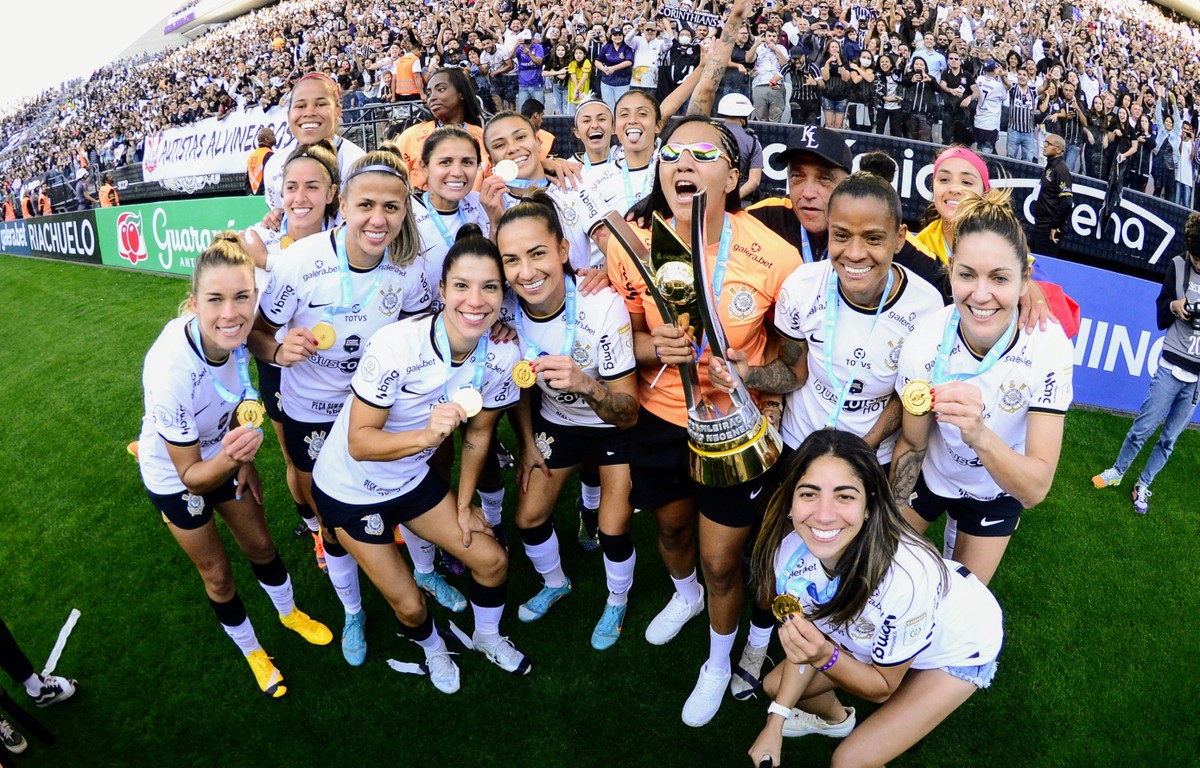 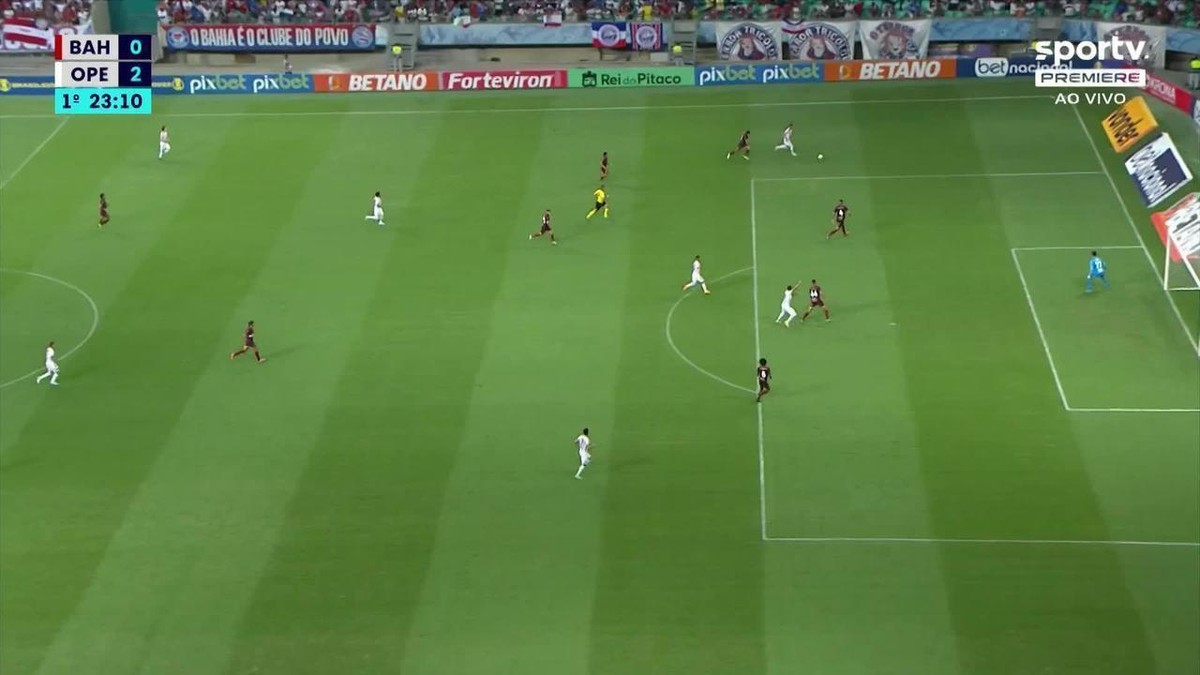 In a four-goal game at Arena Fonte Nova, for the 31st round of Serie B, …