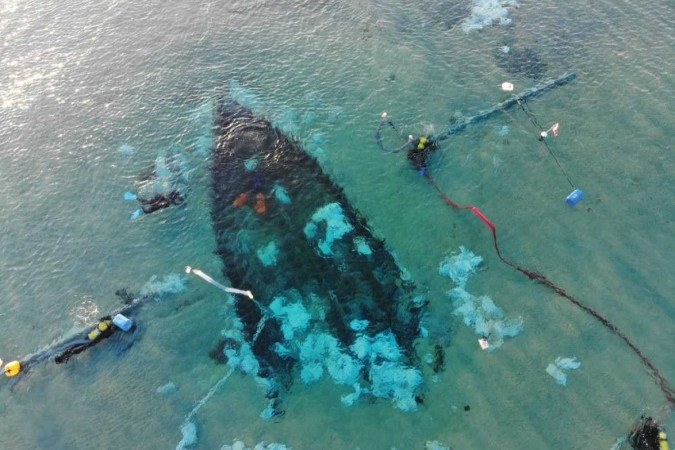 A ship that sank more than 1200 years ago was found by two amateur divers off the coast of the Maagan Michael community in Israel. According to the University of Haifa in Israel, the vessel was a merchant vessel. Scientists, however, have not yet been able to determine what caused the sinking.

The ship is about 20 meters long and five meters high and dates to sometime between the 7th and 8th century. The ship is at a depth of three meters, buried under 1.5 meters of sand.

According to the researchers, the discovery is important because it shows that the West did business with the Byzantine Empire even after the loss of control of a part of the territory to Arab rule.

The Byzantine Empire lasted 11 centuries and was an extension of the Roman Empire in the East. The empire came to an end in 1453 with the taking of the territory by Muslim troops.

The ship’s remains are in good condition. Next to the wreckage, a large ceramic set consisting of complete amphorae, as well as jugs, bowls, kitchen utensils and shards were also found.

Drinking coffee before shopping can be a mistake 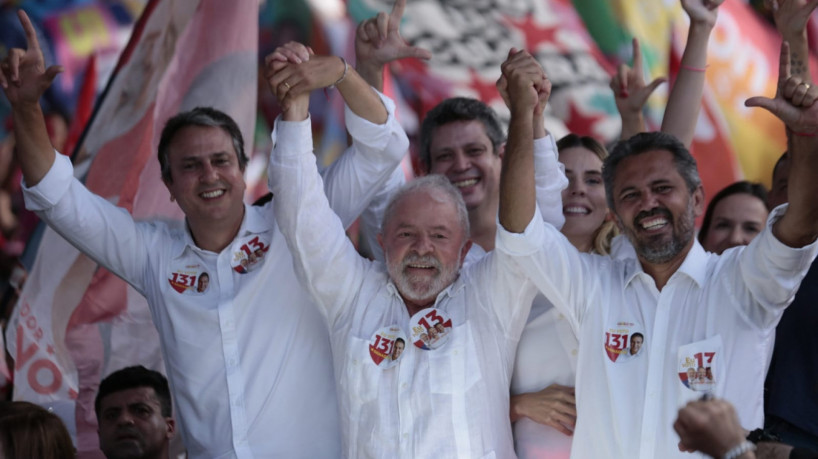 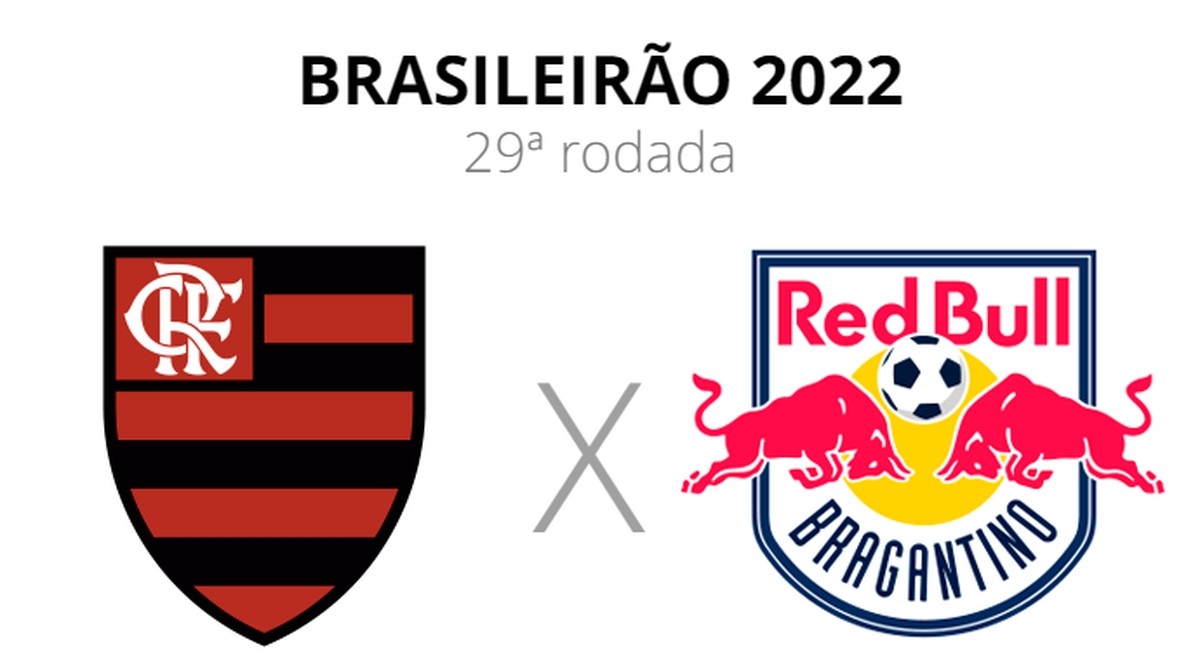 Flamengo vs Bragantino: see where to watch, lineups, embezzlement and refereeing | Brazilian series a