since the departure of Zé Paulino (Sergio Guizé) to try life elsewhere, many things were left behind, and many of them were important throughout his stay in Canta Pedra, but now that he has returned, he will take a big blow from his rival that will touch his weak point . In the next chapters of Sertão Sea, little talk (Renato Góes) will get revenge on the businessman by selling his old horse to someone else.

Tertulinho has been shaking with hatred since Zé Paulino’s return, as his life has turned upside down and he’s not at all liking this idea of ​​seeing Candoca (Isadora Cruz) approaching her ex-fiancé that way, even more when involving Manduca. (Enzo Diniz) in the midst of all this history. Seeing all this, the colonel’s son began to think of ways to get revenge on the businessman, finding one that might be the perfect one.

It turns out that Zé Paulino was not happy when he realized that his old horse was still in the possession of Tertúlio (José de Abreu) ​​and he really wanted to buy it back, but all his proposals were refused. Tertulinho takes advantage of this opportunity and sells the horse to Vespertino (Thardelly Lima), who had his eye on him for some time.

Of course, the bad character wastes no time in throwing what he has just done in his rival’s face, however, he is scolded by Candoca for his attitude, further shaking the relationship between the two. 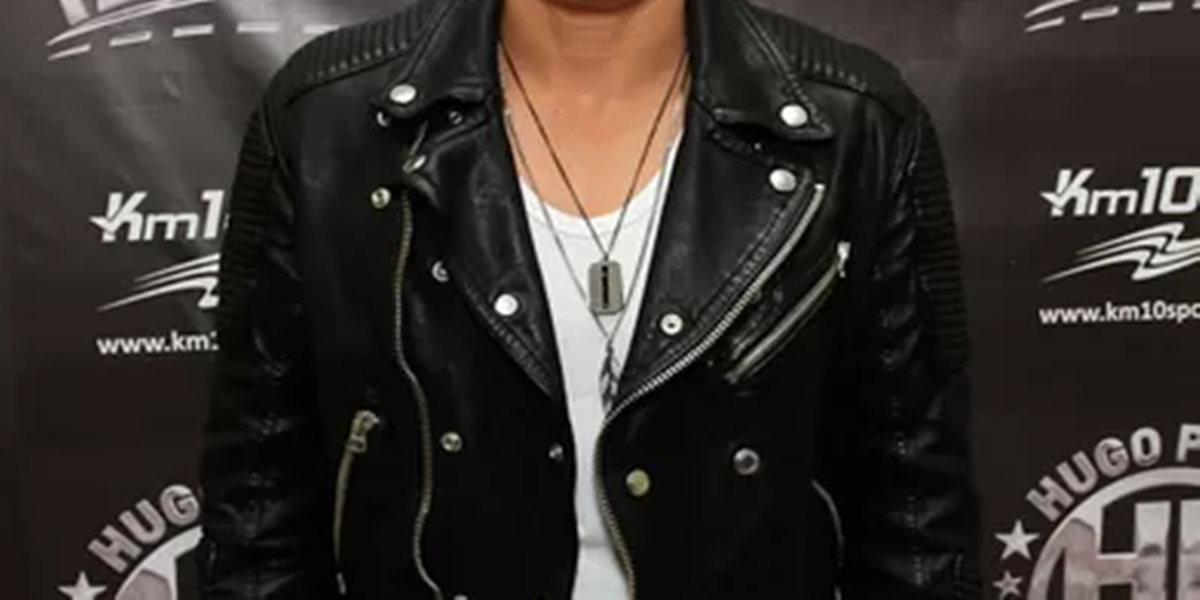