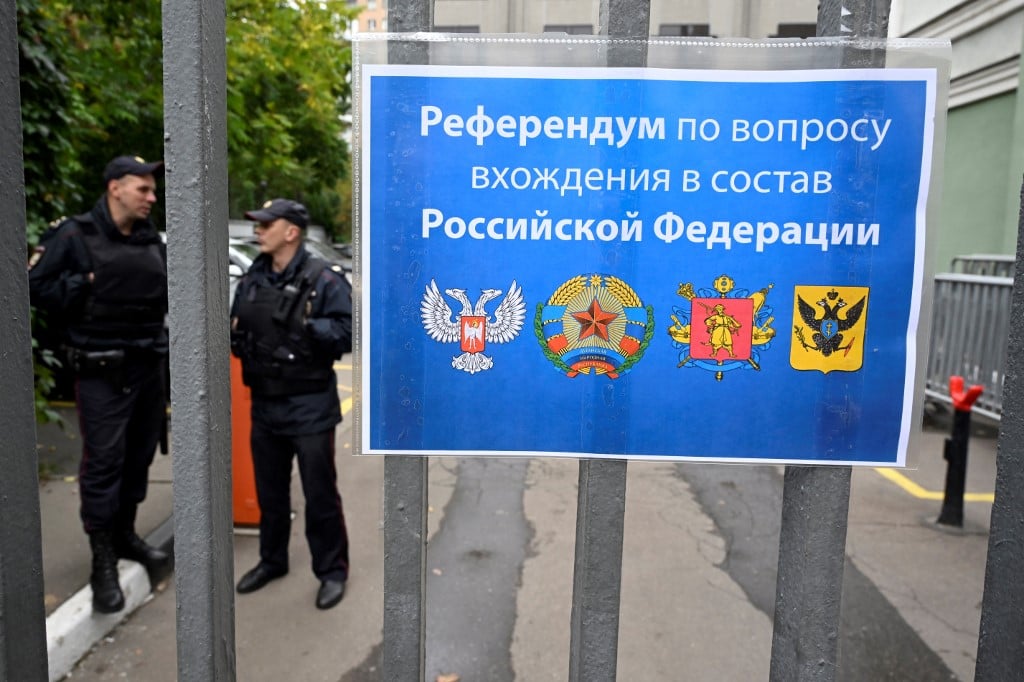 What does Putin want with “referendums” in eastern Ukraine?

Abhishek Pratap 2 days ago News Comments Off on What does Putin want with “referendums” in eastern Ukraine? 3 Views

The intention for this had already been expressed a few months ago, but now Russia has an urgent need to annex the occupied areas in southern and eastern Ukraine. The vote on annexation is scheduled to take place simultaneously in the Donetsk, Lugansk, Kherson and Zaporyzhiya regions between 23 and 27 September. In a speech on Wednesday (21/09), Russian President Vladimir Putin hinted that Moscow would recognize the results.

As with the annexation of Crimea in 2014, Russia attaches great importance to appearing impartial. It was local Ukrainian politicians appointed and militarily supported by Moscow who announced the so-called “referendums”.

As in the case of Crimea eight years ago, the vote was brought forward. Before, November 4th was mentioned as a possible date.

Regional referendums are banned in Ukraine. There will be no independent monitoring of the vote – just as there was not in Crimea.

Despite the parallels, differences regarding voting in Crimeira predominate. Donetsk and Lugansk are breakaway republics that have been effectively under Russian control since 2014 and were recognized as independent states by Putin shortly before the invasion of Ukraine in February. The Kherson and Zaporijia regions, on the other hand, were almost entirely or partially occupied by Russia only after the invasion.

Fighting continues in all four regions to this day. A pseudo-referendum was also planned in the areas east of Kharkiv that were occupied until a few days ago. The successful Ukrainian counteroffensive was apparently able to prevent this.

According to Russian media, there will be regional differences between the “referendums”. In Donetsk and Lugansk, the ballot has only one question: Admission to the Russian Federation − “yes” or “no”. In Kherson and Zaporíjia, there are three questions that can only be answered together with “yes” or “no”: leave Ukraine, found an independent state and join Russia. Voting is also taking place in Russia itself, where hundreds of thousands of Ukrainians have fled since 2014. However, the majority, several million, have fled to Kiev-controlled regions of Ukraine.

There is no provision for electronic voting. In the Zaporyjia region, for example, mobile election teams with police escorts must make home visits, Russian-appointed administration chief Yevgeny Balizki said in an interview with Russian state broadcaster Rossiya-24 on Tuesday.

Once the union has been formalized, the fighters from Donetsk and Lugansk are expected to be included in the Russian Army. But for Kherson and Zaporijia, Moscow’s plans are different: volunteers will be recruited there.

The annexation of the new areas would give Russia the opportunity to use “all its forces for self-defense”, former President Dmitri Medvedev wrote on his Telegram channel. Many observers interpreted this as a threat to use nuclear weapons. However, a Ukrainian attack on a Russian military airport in Crimea a few weeks ago did not result in an immediate reaction from Russia.

Russian political scientist Dmitri Oreshkin told DW that Russia’s original plan of an apparently orderly vote was scrapped. This vote “during the war, when almost half the population fled”, should not be taken seriously.

There is no reliable information about the current climate in the Russian-occupied areas of Ukraine.

In a survey commissioned by the Berlin Center for International and Eastern European Studies (ZOiS) in 2019, less than half of residents of the breakaway areas of Donetsk and Lugansk spoke out in favor of annexation to Russia – a total of around 45%. Many of the advocates support a status of autonomy – around 27%. At the time, 54% of people questioned in these two regions were in favor of returning to Ukraine. 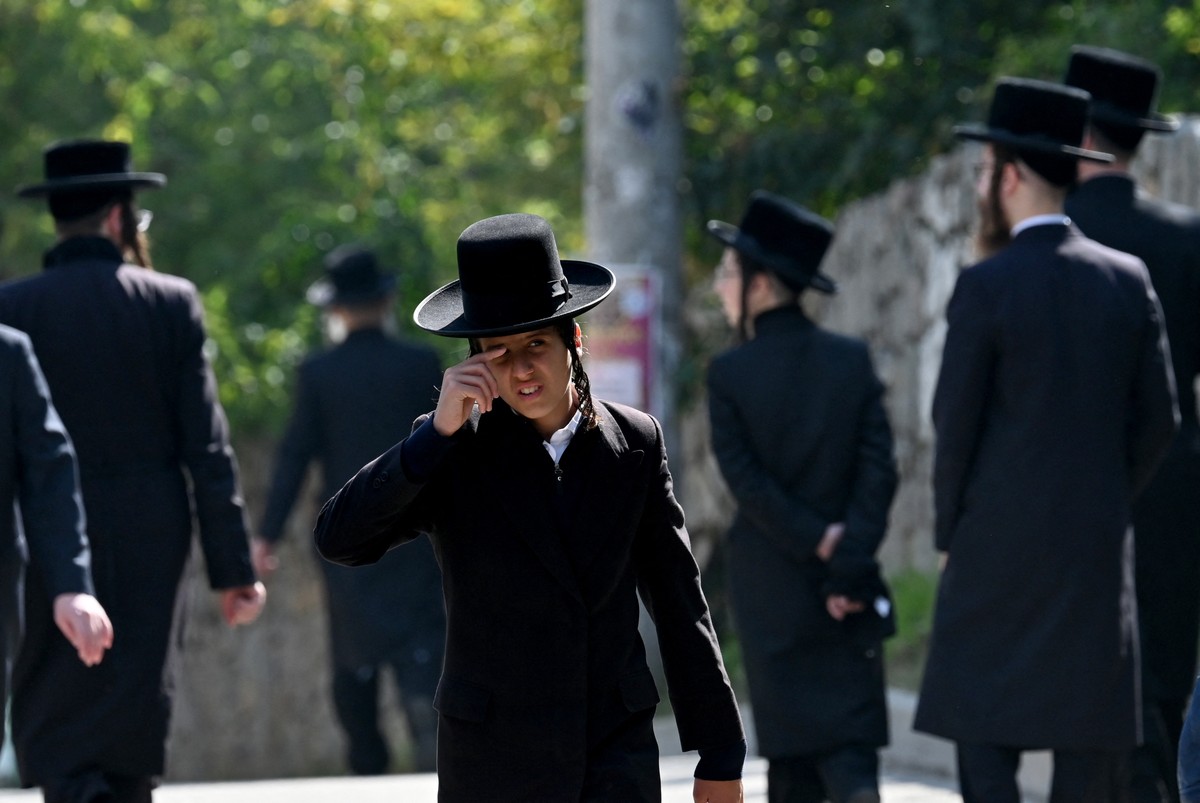 Jews today commemorate the entry of the year 5783; understand the symbologies of the date | World 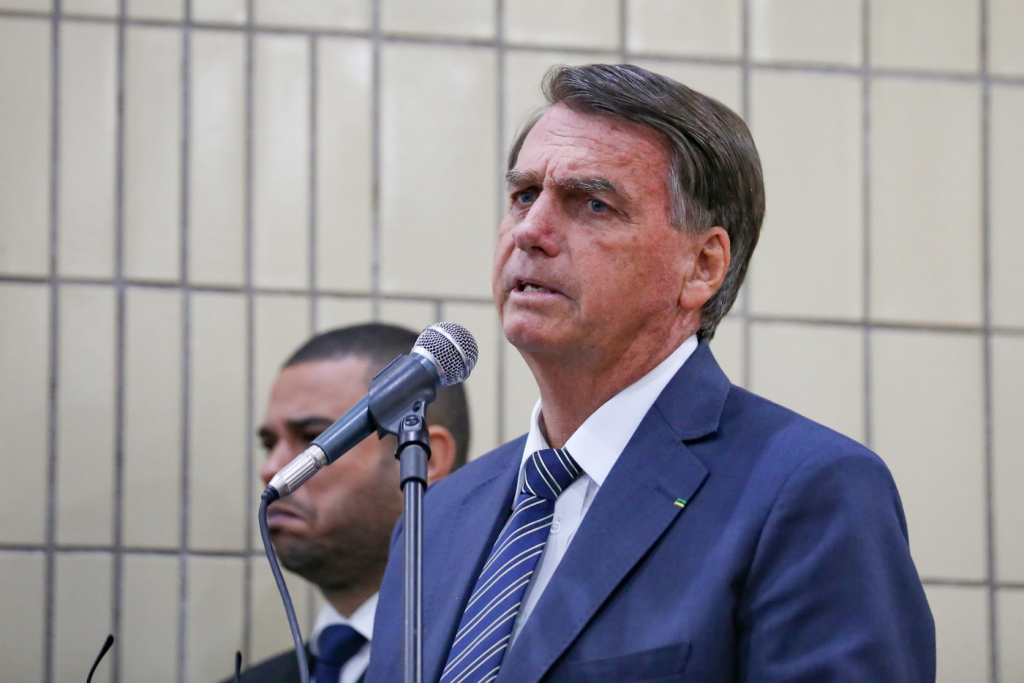 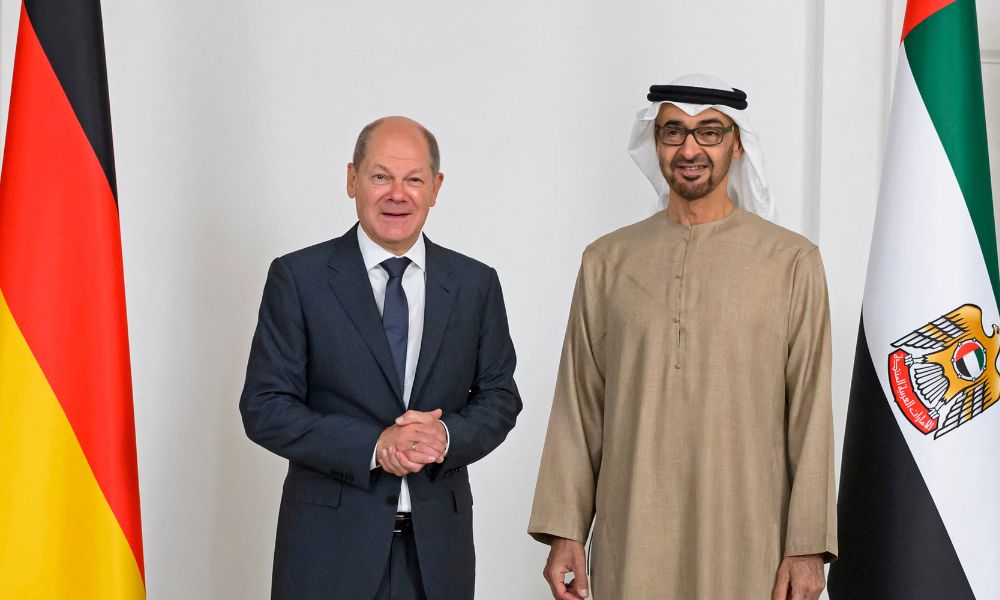 The final of the decision of the Brazilian Under-20 Championship between Corinthians and Palmeiras, this …