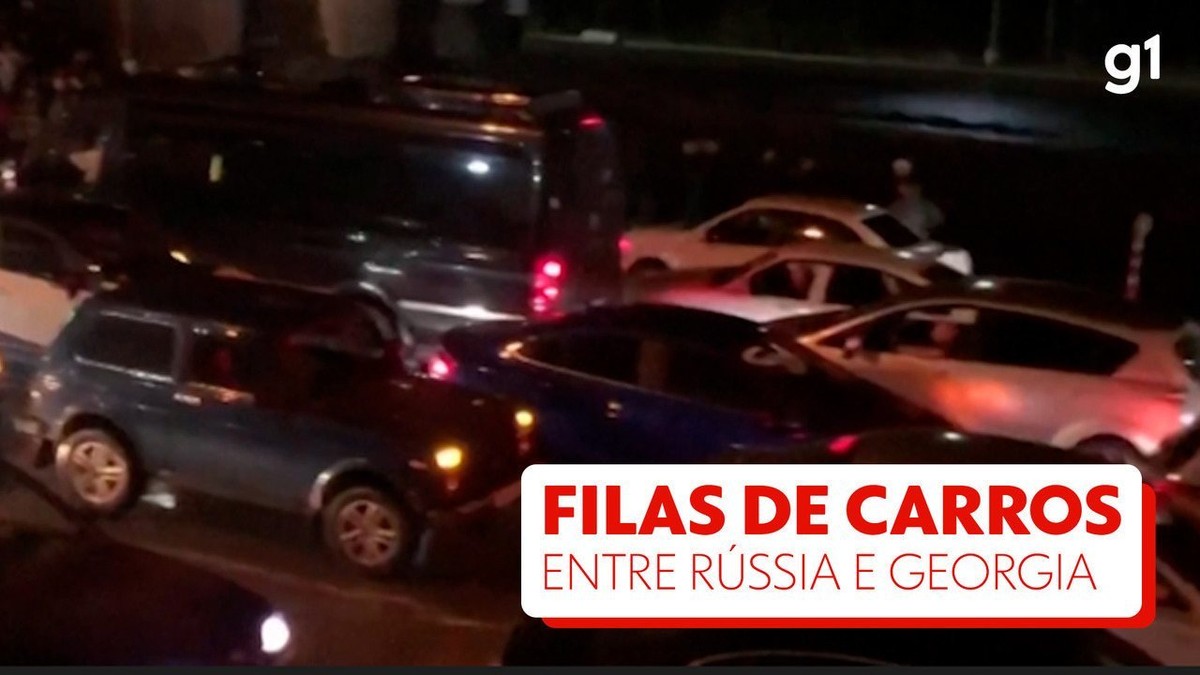 Zelensky encourages Russians to protest against mobilization of reservists | World

Ukrainian President Volodymyr Zelensky urged Russians to protest against the Russian government’s announced mobilization of reservists or to surrender to Kiev’s forces.

“Fifty-five thousand Russian soldiers died in this war in six months. Do you want more? No? So protest, fight, flee or surrender,” he said, in Russian, in a video message on Thursday.

The mass recruitment could be the riskiest domestic move in Putin’s two decades in power, after the Kremlin promised it wouldn’t happen and a string of battlefield failures in Ukraine.

Russian police officers detain men during a protest against the mobilization of reservists by Russian President Vladimir Putin on September 21, 2022 – Photo: Reuters

Anti-war protests in 38 Russian cities had more than 1,300 people arrested on Wednesday, a monitoring group said. Some received subpoenas to report to enlistment offices on Thursday, the first full day of enlistment, independent news outlets said.

Airfares from Moscow have soared above $5,000 for one-way flights to the nearest foreign locations, with most sold out in the coming days. Traffic also increased at border crossings with Finland and Georgia.

“Every normal person is (worried),” said one man, identifying himself only as Sergey, disembarking in Belgrade after a flight from Moscow. “It’s ok to be afraid of war.”

A Russian arriving at Istanbul airport claimed he left in part because of the Kremlin’s decision. “It seems like a really bad step, and it could lead to a lot of trouble for a lot of Russians,” Alex said, picking up his suitcase from a baggage carousel.

The Kremlin said reports of a mass exodus were exaggerated.

Ukrainian President Volodymyr Zelenskiy has called on the United Nations to create a special tribunal and strip Moscow of its veto power on the UN Security Council, as a diplomatic clash looms on Thursday in New York.

“A crime has been committed against Ukraine and we demand just punishment,” Zelenskiy, dressed in his trademark green military shirt, told world leaders via video at the UN General Assembly on Wednesday.

The Security Council failed to take meaningful action on Ukraine because Russia is a permanent member with veto power, along with the US, France, the UK and China.

On the battlefield, the Russian military fired nine missiles at the city of Zaporizhzhia, hitting a hotel and a power station, regional governor Oleksandr Starukh said. At least one person died with other prisoners under the rubble, he said. Zaporizhzhia is about 50 km from the eponymous nuclear power plant.

Bolsonaro criticizes TSE decision and says he will live at Alvorada 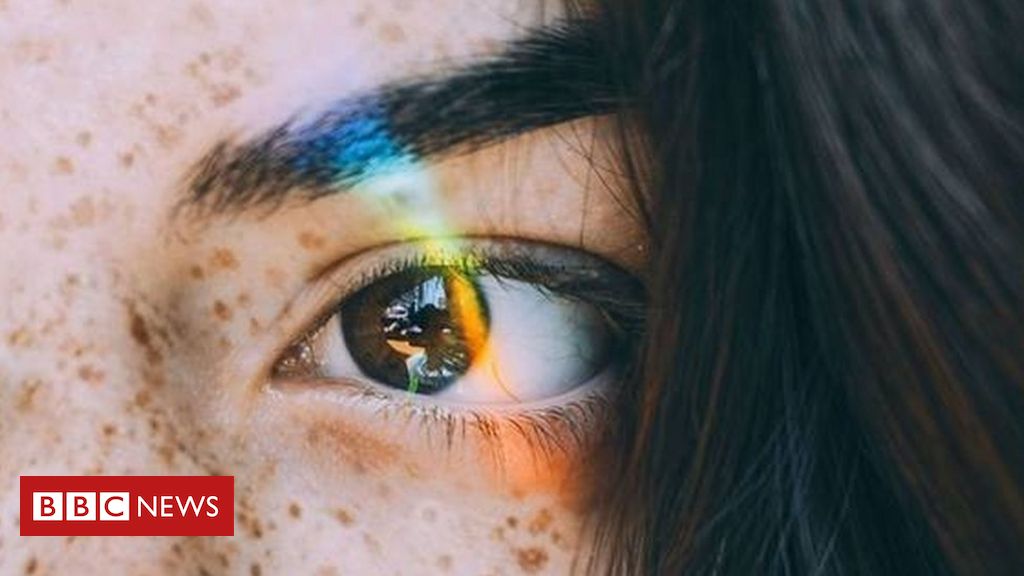 The ‘illusion of knowledge’ that makes people overconfident 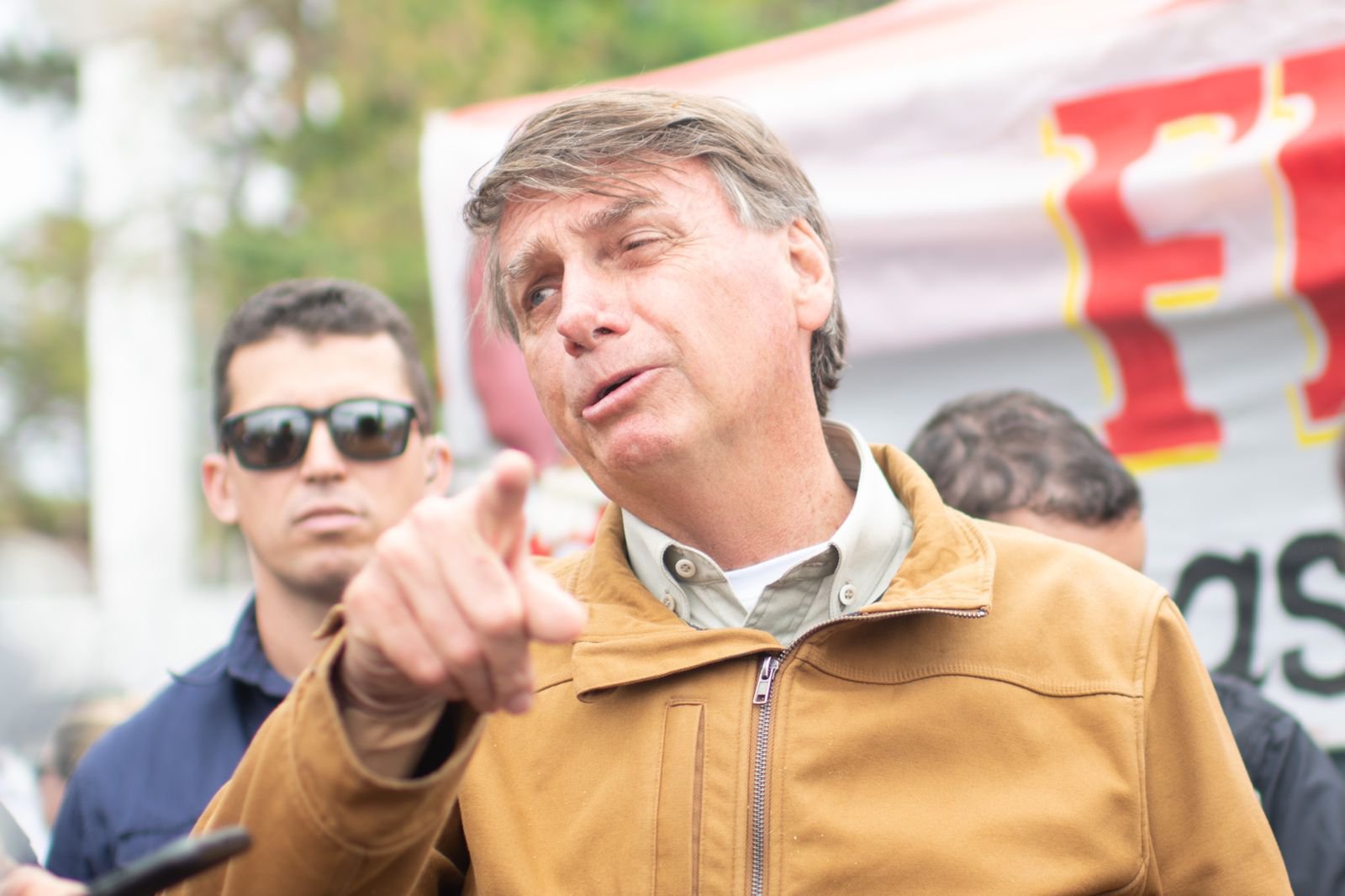 Bolsonaro says TSE decision is “stupid” and will do live today