Hungary beat Germany 1-0 this afternoon (23), in a match valid for the fifth round of the Nations League group stage. The score was built with a goal Ádám Szalai, still in the first stage.

With this result, Marco Rossi’s men remain isolated in the lead of Group 3, with ten points, and close to qualifying for the semifinals of the Nations League. In the ‘group of death’, with Germany, Italy and England, Hungary has the best campaign. On the other hand, the Germans have no more chance of qualifying.

In the other group clash, Italy beat England and ended up relegating the English to the second division of the Nations League.

In addition, the definition of the qualified team for the next stage of the competition will only be in the last round, in the direct confrontation between Hungary and Italy.

The Germans return to the field to face England on Monday (26), at 15:45 (GMT), for the last round of the group stage of the League of Nations. The Hungarians face Italy, on the same day and time.

The first minutes of the confrontation were balanced. Despite this, Hungary did not waste their first chance in the game. After the corner kick at the first post, Ádám Szalai deflected the ball with a heel and it went into the opposite corner of Ter Stegen, covering the goalkeeper.

The 34-year-old Hungarian shirt 9 is saying goodbye to the national team. His last match wearing the Hungary shirt will be in front of his fans, next Monday (26), against Italy. In all, he has 85 games and 26 goals.

After Hungary’s goal, the match became more balanced. The Germans bet on possession of the ball to try to infiltrate the opposing defense and create more opportunities. The Hungarians started to play behind the ball, making life difficult for Germany, and put their speed in the counterattacks.

In the second stage, Germany started to be more offensive and seek even more the goal. In their best chance of the game so far, the Germans built a beautiful play, which ended with Sané’s submission, but Gulácsi made a good save with his foot.

Soon after, Hoffman received a pitch from Gündogan and arranged for Müller to send him to the back of the net. The referee quickly signaled the offside of shirt 18 and annulled the goal.

With the arrival of the final stretch, the confrontation was designed in a game of attack against defense. The Germans put all their chips in trying to equalize at home, trying in every way to get through the opposing defense, but without success.

Despite retreating and holding the result, the Hungarian counterattacks remained dangerous. 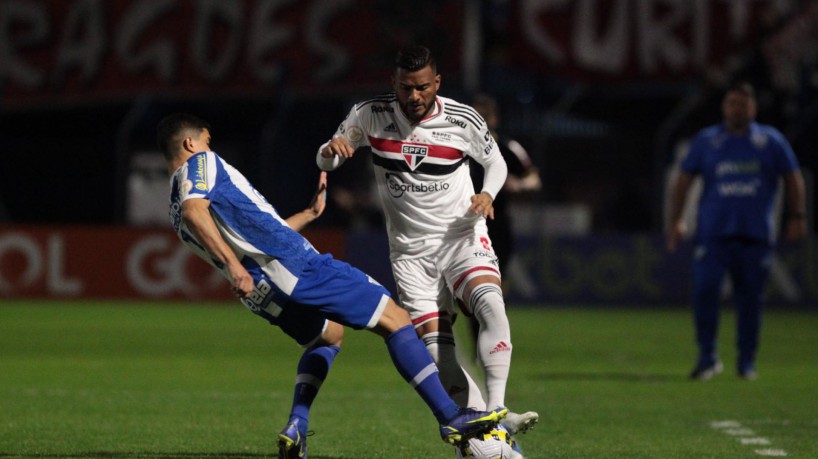