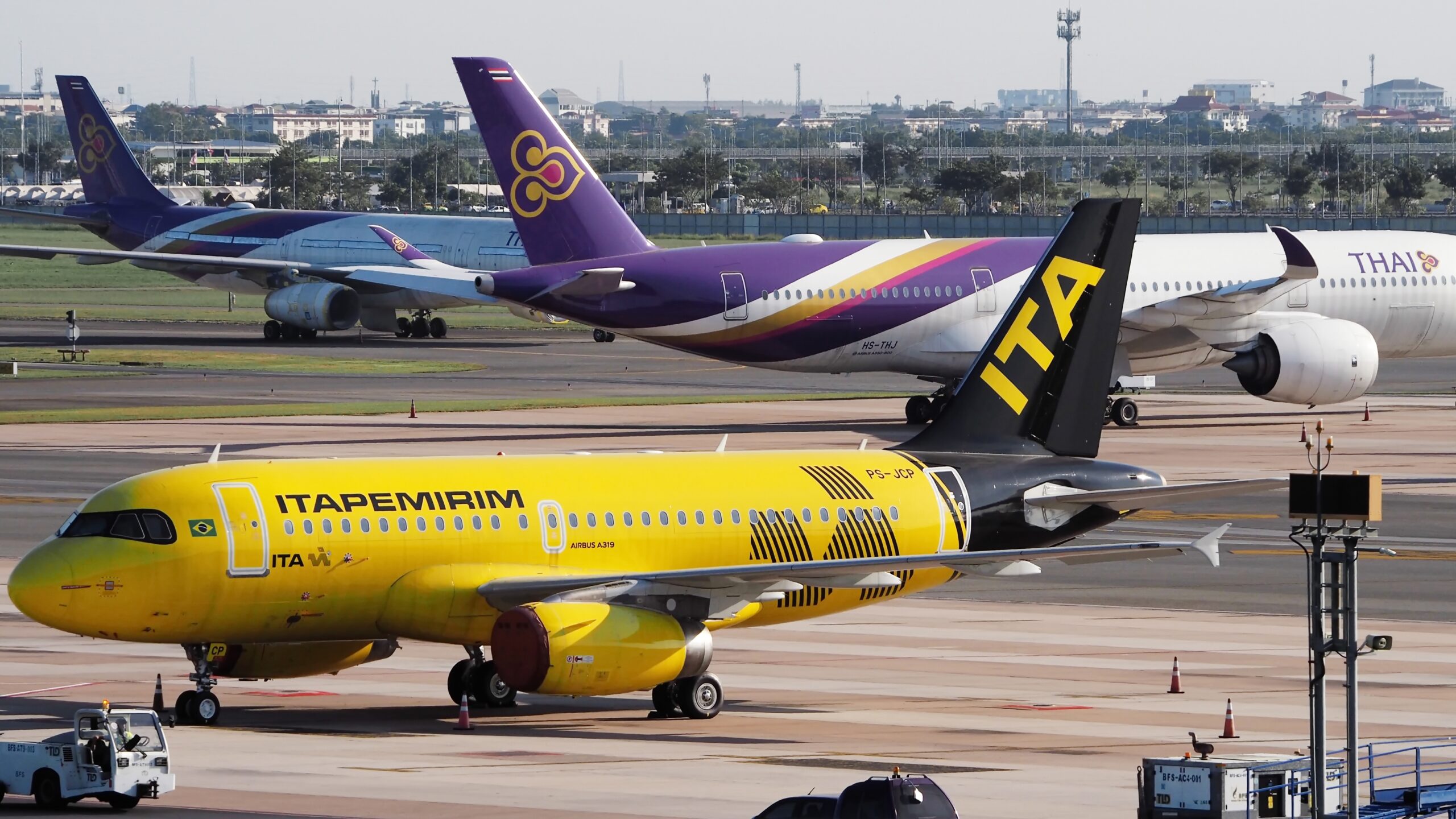 Itapemirim was declared bankrupt this month; know what changes

Yadunandan Singh 1 week ago Business Comments Off on Itapemirim was declared bankrupt this month; know what changes 3 Views

The transport company Itapemirim and all its subsidiaries had a bankruptcy decree sent this Wednesday, 21, by the 1st Court of Bankruptcy and Judicial Recovery of the Court of Justice of São Paulo. This decision was taken by Judge João de Oliveira Rodrigues Filho, who was responding to a request from EXM Partners, the group’s judicial administrator.

The vehicle in question, which was one of the references in transportation in Brazil, was undergoing judicial recovery since 2016. This whole period was marked by several controversies, including fights between partners and administrators, until it was possible to declare bankruptcy. The group’s debt is in the billions.

They owe approximately R$2.8 billion in tax debts alone. Through the judge’s decision, they came to the conclusion that everything indicated that the group would not have any “capacity to recover its market position and honor its commitments”.

One of the things that has been commented the most in recent times was precisely the moment when the company, despite being in judicial recovery, obtained authorization to set up a company in the sector called ITA. The interesting fact is that this happened during the Covid-19 pandemic, something that caused a gigantic crisis in the airline industry.

After a few years in “gestation”, the business started to work, but it only lasted five months.

Among the accusations suffered, such as salary delays and some other worker rights, the company suddenly canceled its flights and ended up leaving thousands of passengers without receiving care at the end of 2021, just before Christmas.

The decision taken by the São Paulo Court of Justice included the maintenance of the company’s road lines, where a lease was established for about 12 months for the company Suzantur, which operates urban buses in the ABC region.

“It (the court) understands that a partial or total lease operation of the assets and lines of the Itapemirim Group proves to be advantageous to the Bankrupt Bank and creditors”, explained the decision. They also argue that there will be a deadline for selling the lines in an attempt to achieve the highest value for the assets.

This plot by Itapemirim is a fight with three protagonists. One of them is the current owner of Itapemirim, businessman Sidnei Piva. The other is EXM Partners, the judicial administrator of the business. And finally, we have the heirs of the company’s founder. EXM says that the company has failed to deliver some documents to the administrator and also claims that Piva was paid approximately R$ 3.1 million in the year 2020. very extensive.

In addition to trying to cancel the sale of the company, Camilo Cola and Camilo Cola Filho filed several representations for fraudulent misrepresentation against the company’s buyer. They say there are at least four different CPFs linked to it. This case is being investigated, but Piva has already denied having several documents under his name.

Born in 1992, Yadunandan approaches the world of video games thanks to two sacred monsters like Diablo and above all Sonic, strictly in the Sega Saturn version. Ranging between consoles and PCs, he is particularly fond of platform titles and RPGs, not disdaining all other genres and moving in the constant search for the perfect balance between narration and interactivity.
Previous GE Palpita: commentators give their guesses for Paysandu x Vitória, for the second phase of Serie C | ba
Next ‘Riverdale’ actor sentenced to life in Canada after confessing to crime 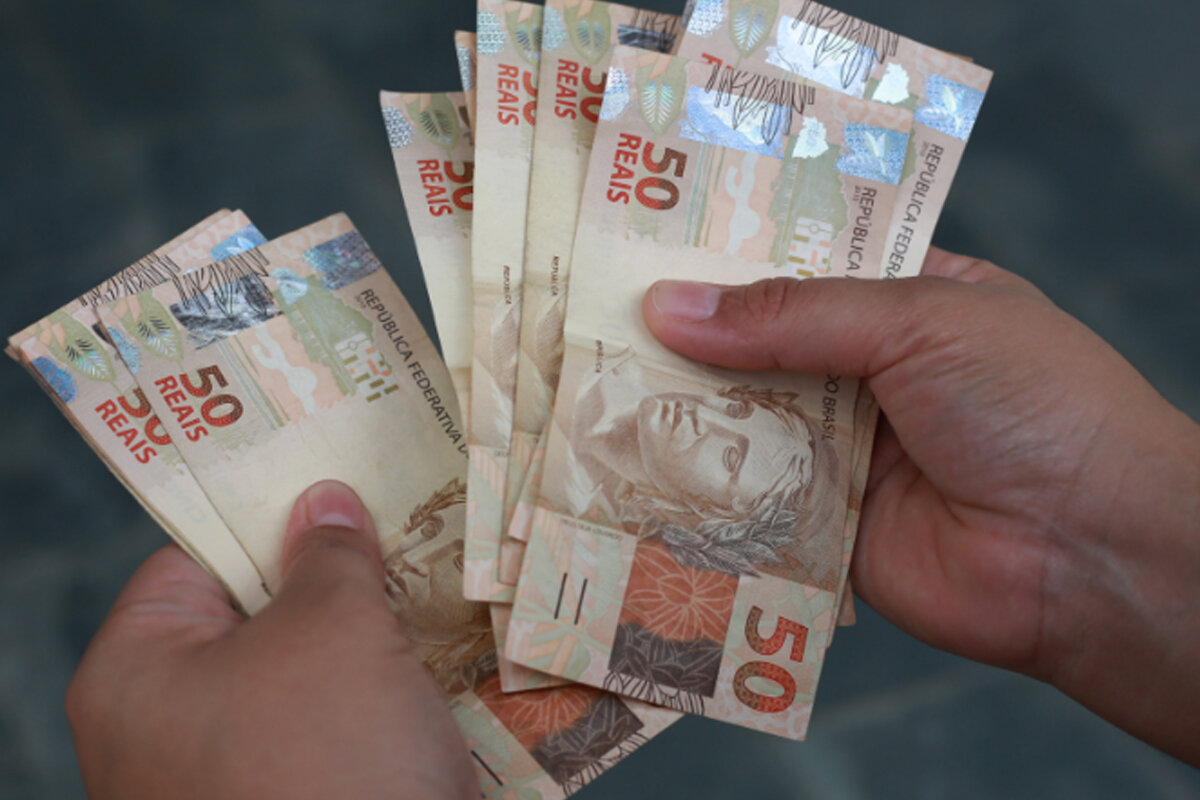 Check out the NEW value of the minimum wage of 2023 NUBANK CARD: See how to adjust the LIMIT through the app

Task app promises payment of up to $10.00 DOLLARS quickly; Are payments real?

Currently, the internet is full of websites and applications that promise payment to the population. …