With the Atacama Large Millimeter/submillimeter Array (ALMA) in the Chilean desert, astronomers have found signs of a “hot spot” orbiting Sagittarius A*, the black hole at the center of the Milky Way; its position is highlighted in the image above.

Astronomers have observed the fleeting appearance of a bubble of gas circling, at “incredible” speeds, Sagittarius A*, the black hole at the center of our galaxy. The discovery was reported in a scientific study, published this Thursday (22), in the journal Astronomy & Astrophysics.

The detection of this bubble, whose lifetime did not exceed a few hours, could provide insights into the behavior of black holes. These astronomical objects are even more mysterious because they are literally invisible — their gravitational pull is such that even light cannot escape.

Known as a “hot spot”, the bubble could help better understand Sagittarius A*’s enigmatic and dynamic environment. motion of stars in their orbit.

The EHT (Event Horizon Telescope) collaboration, a worldwide network of radio telescopes, revealed in May the first image of it — in fact, of the ring of material that surrounds the black hole, before being absorbed by it.

ALMA, one of these radio telescopes, located in Chile, has picked up a “very surprising” signal in the Sagittarius A* observation data, astrophysicist Maciek Wielgus, from the German Max Planck Institute for Radio Astronomy, told AFP.

Just minutes before ALMA collected this data, the Chandra Space Telescope detected “a massive emission” of X-rays from Sagittarius A*, it reported.

This burst of energy, believed to be similar to the Sun’s solar storms, sent a bubble of gas flying around the black hole at full speed, the study describes.

The phenomenon observed for about an hour and a half made it possible to calculate that the gas bubble made a complete orbit of the black hole in just 70 minutes, that is, at a speed equivalent to 30% of the speed of light, which goes to 300,000 kilometers per second. .

A speed that “defies the imagination”, according to Wielgus.

The phenomenon would be of magnetic origin, according to a theory exposed by the scientist. The black hole’s magnetic field is so powerful that it prevents part of the matter circulating around it from being absorbed by it.

But this buildup of material leads to a “flare eruption,” which breaks the magnetic field and releases a burst of energy, in the form of a gas bubble, according to the astrophysicist.

Observations of these magnetic fields should help understand how black holes work. They can also indicate the speed at which these black holes spin on themselves.

Raju has an exquisite taste. For him, video games are more than entertainment and he likes to discuss forms and art.
Previous Income Tax: last batch will refund 60,200 taxpayers in SC; see how to consult | Santa Catarina
Next Meet Khosta-2, a dangerous “relative” of the coronavirus – Sade 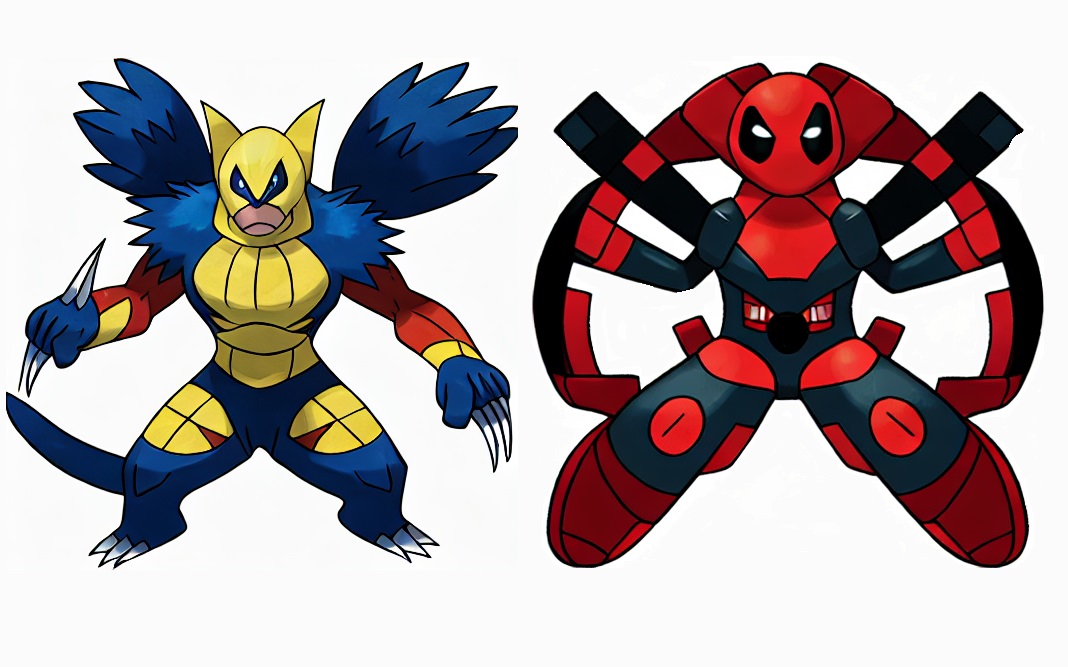 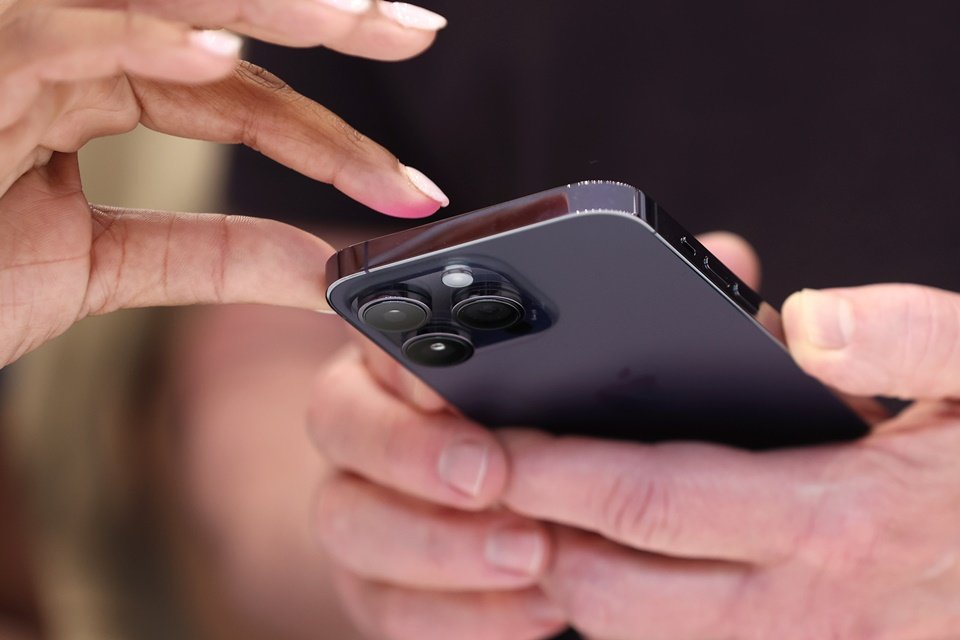 iPhone 14 and 14 Pro get release date in Brazil 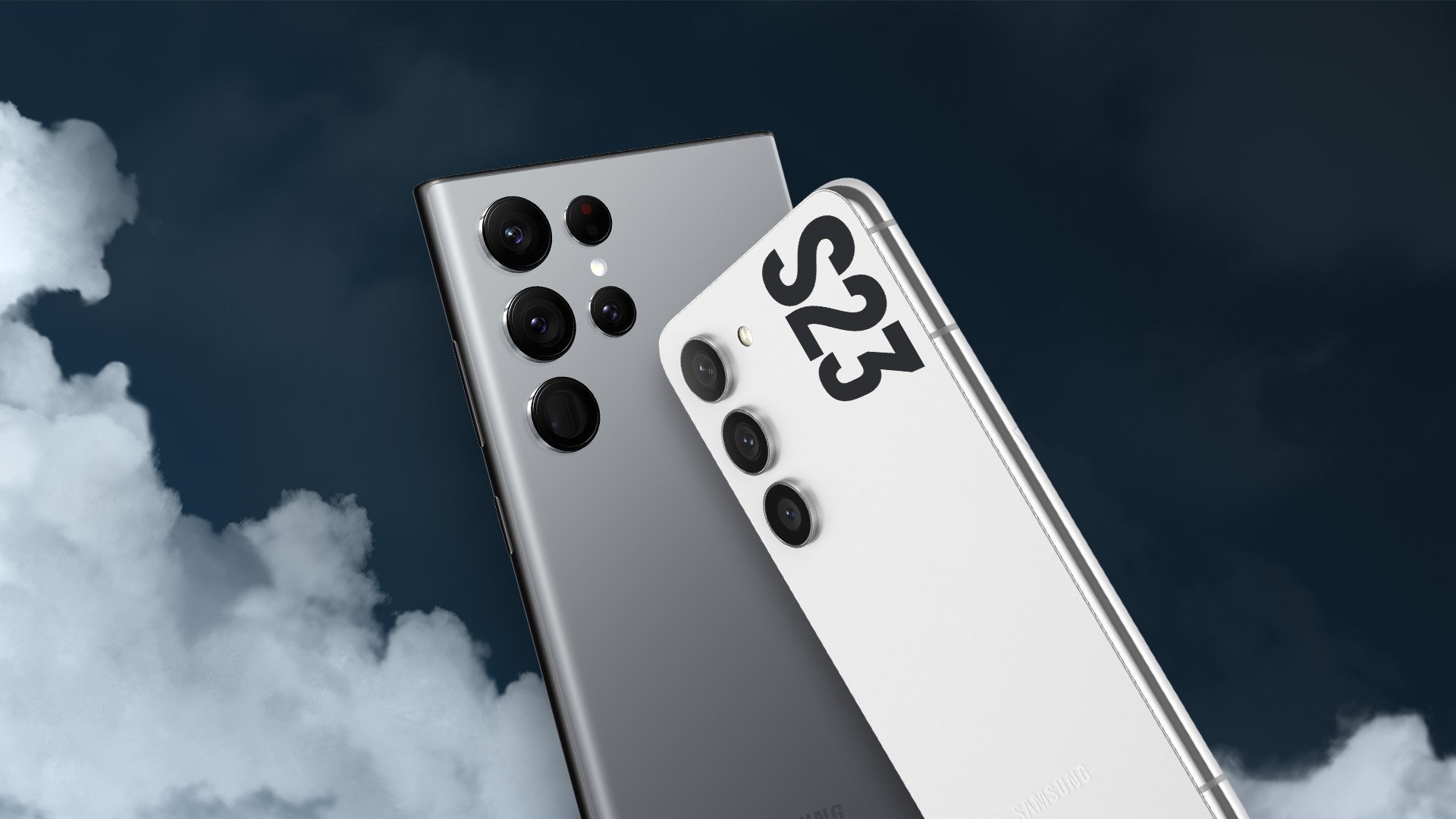