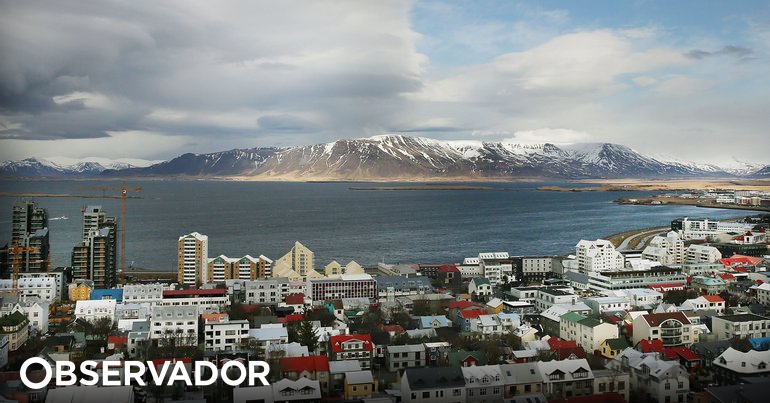 Icelandic authorities had been investigating the group of men for weeks. On Wednesday, four were arrested, and two remain in police custody, in an operation that included the Viking Squad, Iceland’s special forces group, according to the country’s press. Suspected conspiracy to commit a terrorist act was the reason for the arrest and, according to the police, the men were planning attacks on government offices. Which ones were not detailed.

The men, all in their 20s, may be linked to extreme right groups. According to Icelandic newspapers, “fanatical propaganda” was found in his possession that idolized Anders Breivik — the Norwegian far-right terrorist, the author of the attacks in Norway that killed 77 people and injured 51 others on 22 July 2011.

In addition, in a press conference, the police explained that there was a suspicion that this group was manufacturing firearms using 3D technology. During the searches in Kopavogur and Mosfellsbær, dozens of weapons and thousands of rounds of ammunition were seized.

Preventive investigations?
In an interview with RÚV yesterday, Justice Minister Jón Gunnarsson said that while the matter was shocking, he commended the police for their careful investigations and quick response.

He added, however, that this case underlined the importance of passing a law that would allow the police to carry out so-called “preventive investigations”. This is a controversial measure, which Parliament has rejected in the past, that would give police the power to initiate investigations of individuals before they are suspected of committing or conspiring to commit a crime. He said such legislation is “exactly what is required”.

According to the national police commissioner, Sigríður Björk Guðjónsdóttir, there is no danger of another terrorist plot. “We don’t know of any other threats at the moment.” 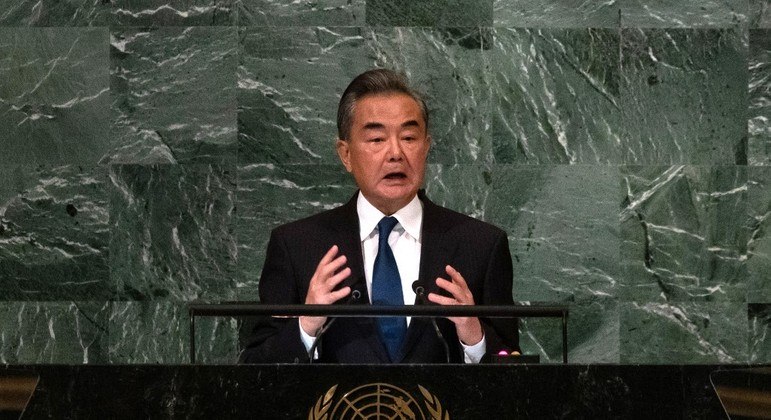 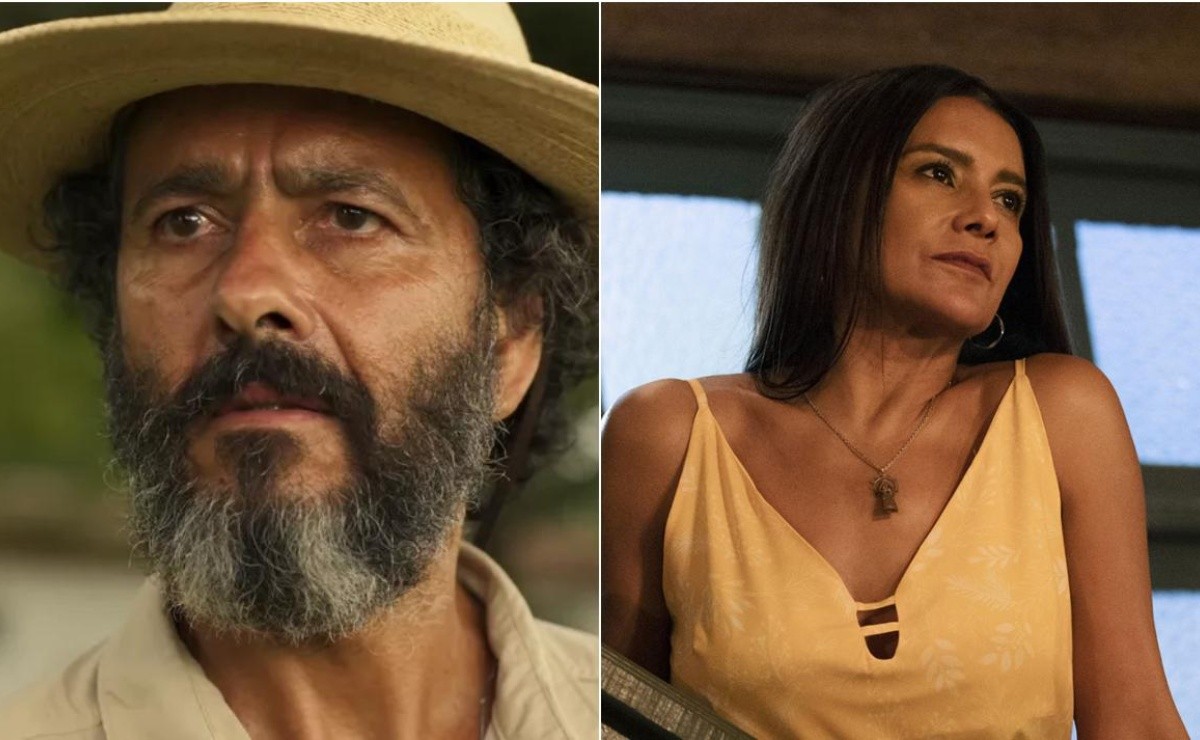 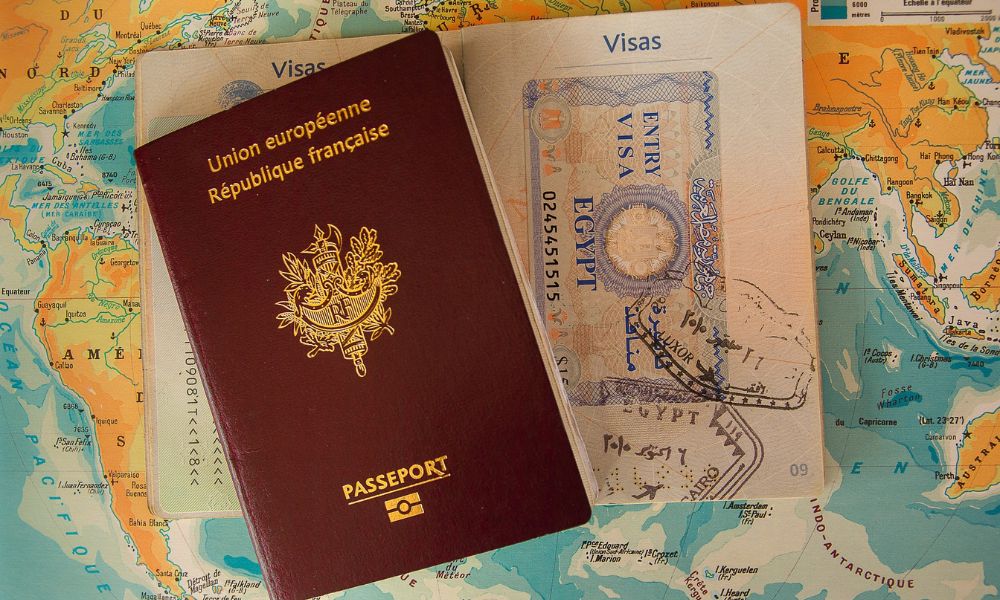 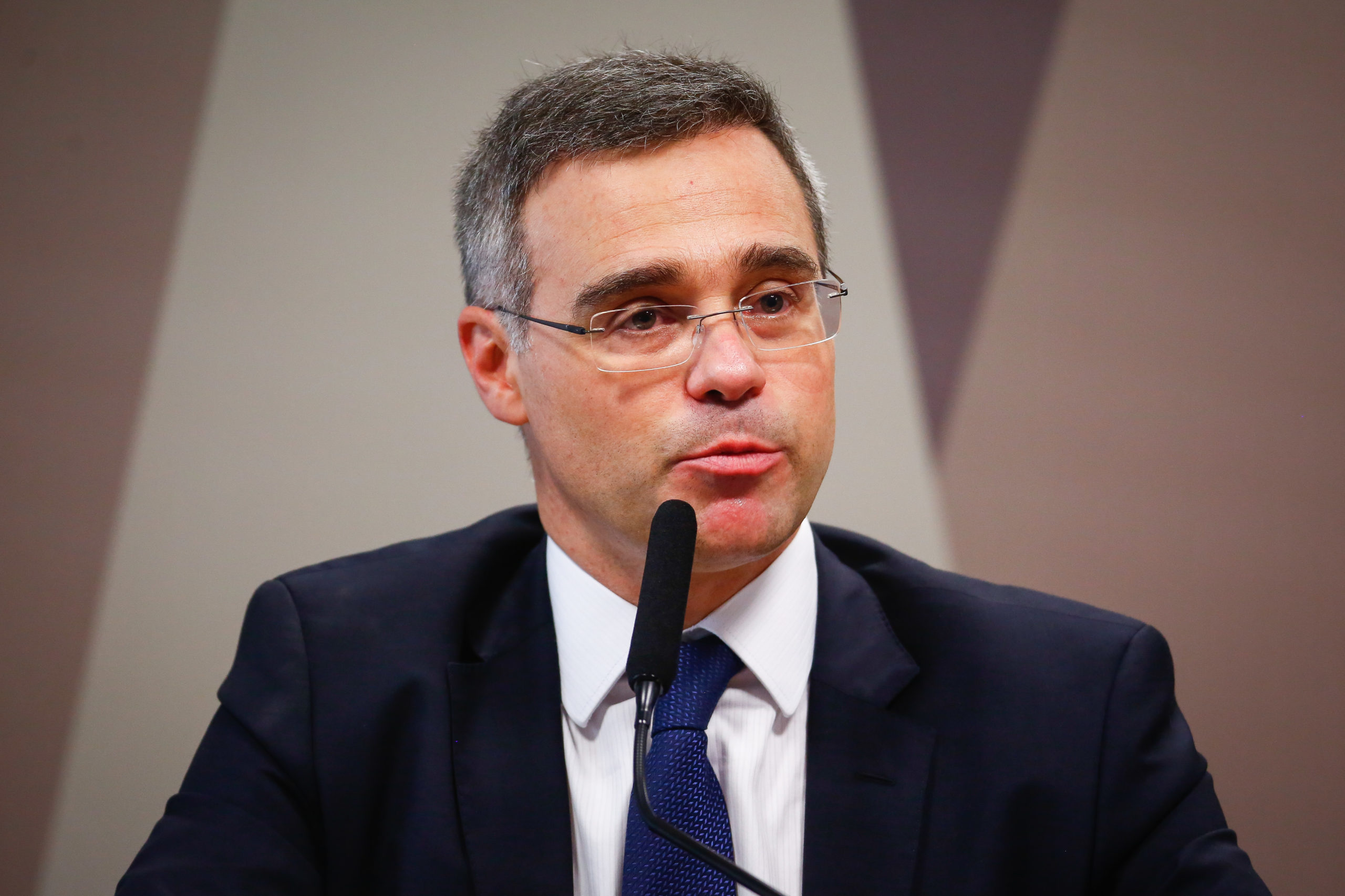