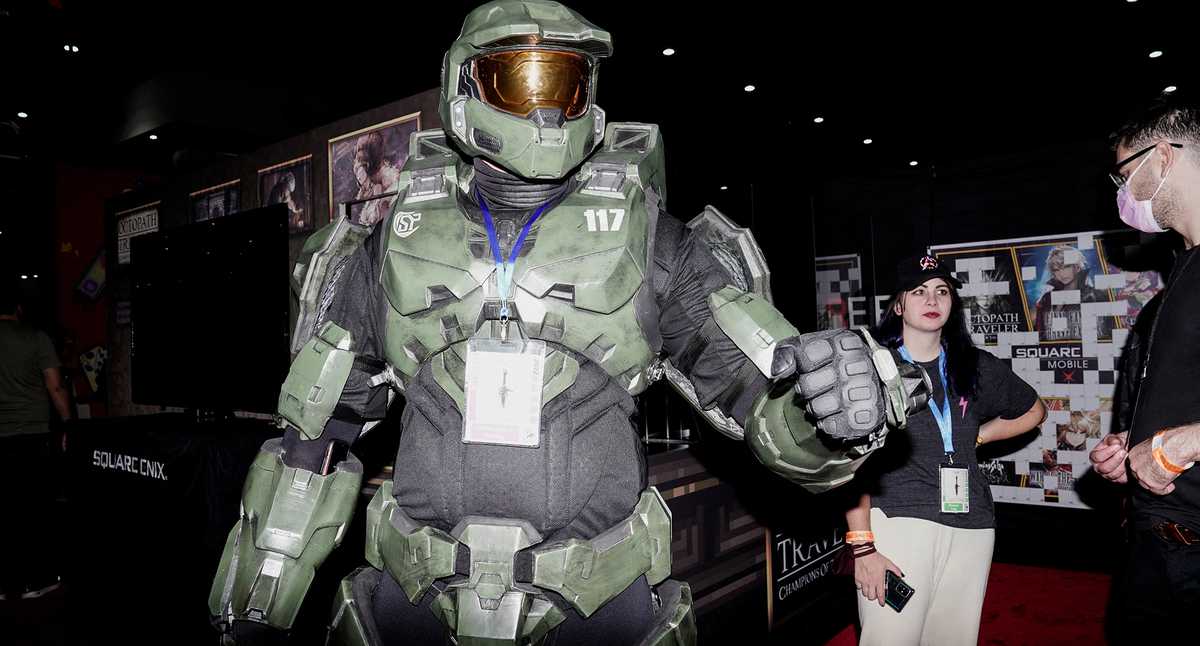 343 Industries confirms the sequel to Halo

On the afternoon of this Tuesday, January 24, thes gamers The world received one of the most pleasant and calm news, since the study 343 Industries has confirmed the continuation of the Halo video game franchise, in the framework of the announcement of thousands of layoffs at the parent company of Xbox, Microsoft due to economic forecasts .

It should be remembered that 343 Industries is one of the development studios working under the Xbox Games Studios umbrella, owned by Microsoft, which last week announced the cut of some 10,000 jobs, slightly less than 5% of its original workforce, due to the macroeconomic conditions currently plaguing the world.

Halo Infinite is the most recent version of the game. – Photo: Xbox

For his part, the person in charge of study 343, Pierre Hintze, recently shared through the official Halo account on Twitter that this franchise will not disappear. “343 Industries will continue to develop Halo now and in the future, including epic storytelling, multiplayer, and more of what makes Halo great.”

Another video game company that has recently shared its new launch strategy to deal with the current situation is Ubisoft, which reported the cancellation of three other development projects yet to be announced, including Project Q, which was going to offer a variety of player versus player modes. Instead, it does maintain development work on Beyond Good and Evil 2.

Speaking of Microsoft, Minecraft released a beta patch last week that includes a fix for one of the most famous bugs in the video game, which users have been complaining about for over 10 years, and which consists of the character staggering towards the left every time it takes damage.

For Mojang Studios, the developer of the open-world blocky video game, implemented some changes and improvements that it has made available to users through the Minecraft 23W03A snapshot, as shown on its website.

One of the bugs fixed is one of the most famous crashes in the game, which had been going on since 2012 and still hadn’t been fixed. This is the user’s character’s reaction when he takes damage from an attack.

When taking damage in Minecraft, the character staggers to the left, regardless of where the source of damage is coming from. However, this is not the reaction that the developers intended for the character, rather he should stagger to the opposite side of the attack.

That is, if the character is hit from behind, they should stagger forward, thus indicating where the hit came from, as this is very useful information for the player.

Minecraft is one of the most representative Microsoft games. – Photo: Getty Images

This error initially only occurred in Minecraft multiplayer, but after merging the two modes (singleplayer and multiplayer) in 2012, the error referred to as ‘damage swing’ carried over to both game modes. Since then, players have requested a rectification numerous times.

Now, the developers have fixed this ‘bug’ that had been happening for so long and it can already be tested in the beta patch to fix bugs before being officially released with the implementation from update 1.19.4 should be fixed.

*With information from Europa Press.

Previous HyperX presents the ideal setup for this return to school – Technocio
Next LoL Patch 13.1b: Marksman Item Changes