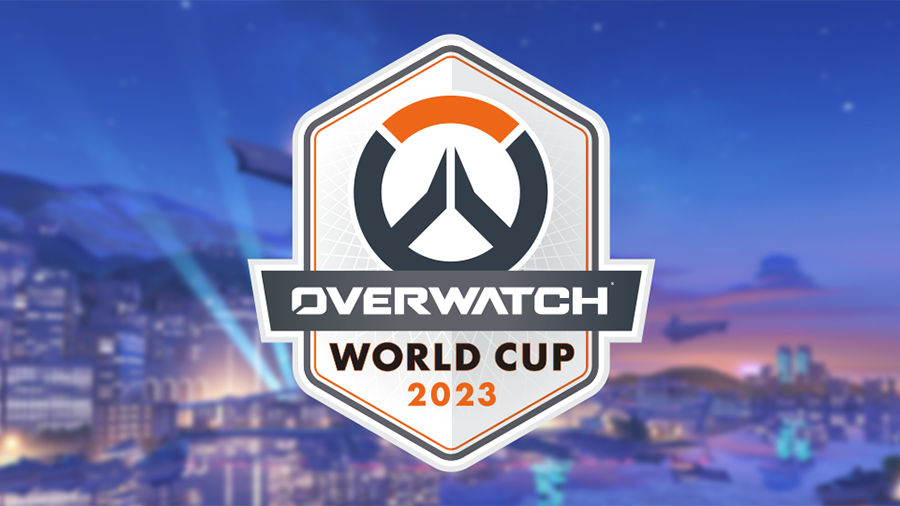 Mexico appears within the America A area along with the United States and Canada.

The Overwatch world championship will return this 2023 and the players have already been defined. 36 countries who will seek to proclaim themselves champion.

Towards the end of last year it was reported that the Overwatch World Cup It returned under a new format with a competition that will include many countries from all over the world, both already regulars and the United States to new ones.

As promised during the announcement of the return of the championship, today revealed the list of countries that are contemplated to compete under a choice that was made thanks to demographic data of more players than Overwatch 2.

There are a total of 36 nations that will start the road to the championship, highlighting the presence of Mexico who already competed in the 2019 World Cup.

The selected countries are divided into three lectureseach of these with two groups of six countries with Mexico appearing in America A.

Europe and Middle East Conference A

Europe and Middle East Conference B

Because Overwatch 2 is no longer available in China, the organizers of the World Cup issued a direct invitation for the Chinese team to participate in the Group stagewhile the selection of Chinese players who will compete in the competition will be different from the rest of the countries already announced previously.

After knowing the invited countries, the next step in the process on the way to the Overwatch World Cup 2023 will be the election of the Competition Committees.

The places to be occupied will be manager, trainer and social media leadereach of these having a specific role within the tournament.

To aspire to be a committee, the filling out an online formin addition to creating a video or writing describing who they are and explaining why they want to be members of the Competition Committee.

Applicants can already fill out their application for the Committee from this moment, having a deadline to do so until January 30.

Those selected to the Committee will be notified by Blizzard by mail between 01 and 10 Februaryto later reveal the next steps that will consist of tests to define the players who will compete for each country.

Previous What makes Peru similar to South Korea, the birthplace of modern esports? | e-sports
Next anti-cheating systems will be the main affected