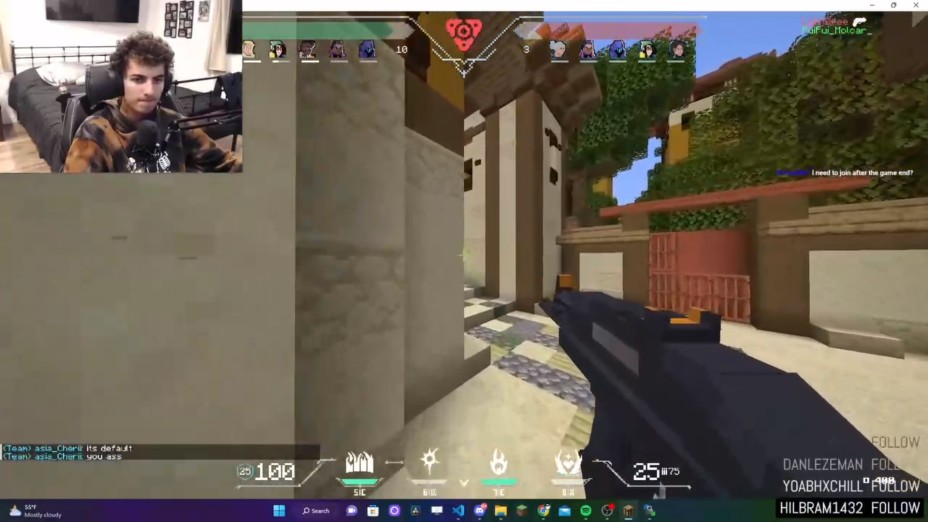 A streamer recreates Valorant in Minecraft

The universe of a game it can be moved to other servers, narratives or various media. Minecraft offers an open world and practically infinite possibilities, and the imagination of its users and a large amount of time make it possible to see genius like the ones we are going to show you below and that fans of Riot Games titles will like. .

As you well know, Valorant is a shooter tactician who has to his credit several maps, agents, and weapons with which to finish off your opponents and achieve victory. This game has animated graphics, compared to its main competitor in this category, Counter-Strike. However, today we are going to see a new version of Valorant Set in the Minecraft universe.

This is what Valorant looks like in the Minecraft universe

the streamer Nimsy has worked for eight months to recreate all the animations that make up Valorant, which are not few. The logo of the casualties, whether they are kills in the chest or bullets to the head, the infographics of the rounds, when they are won or lost, the agents, the ultimate cycles, the spikes, the maps… It is a true a lot of time invested and that all the animations of the shooter Riot Games tactician.

Regarding the current state of the game, Valorant faces some important weeks in its development. The arrival of the new episode, added to the fact that maps come and go from the game, will make this patch have a special impact on the shooter. In addition, Riot Games has before it several complex challenges that must be tackled soon, such as the issue of hacker, methods to raise elo scores and reach Radiant taking advantage of the MMR system, or the toxicity in many qualifying games.

Previous The ICT Polo starts 2023 with new courses, tournaments and training
Next How to see your statistics for the year in Fortnite 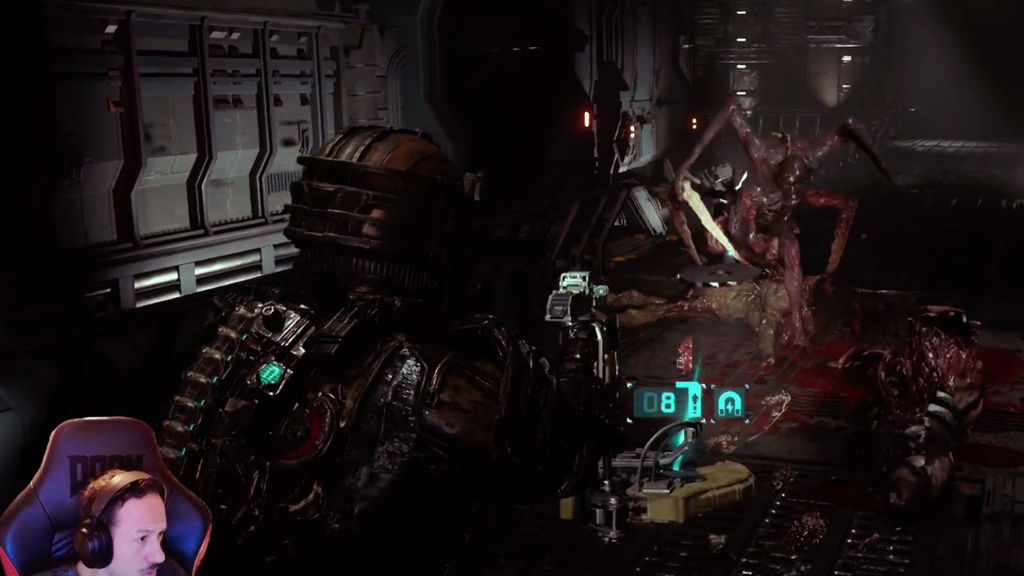 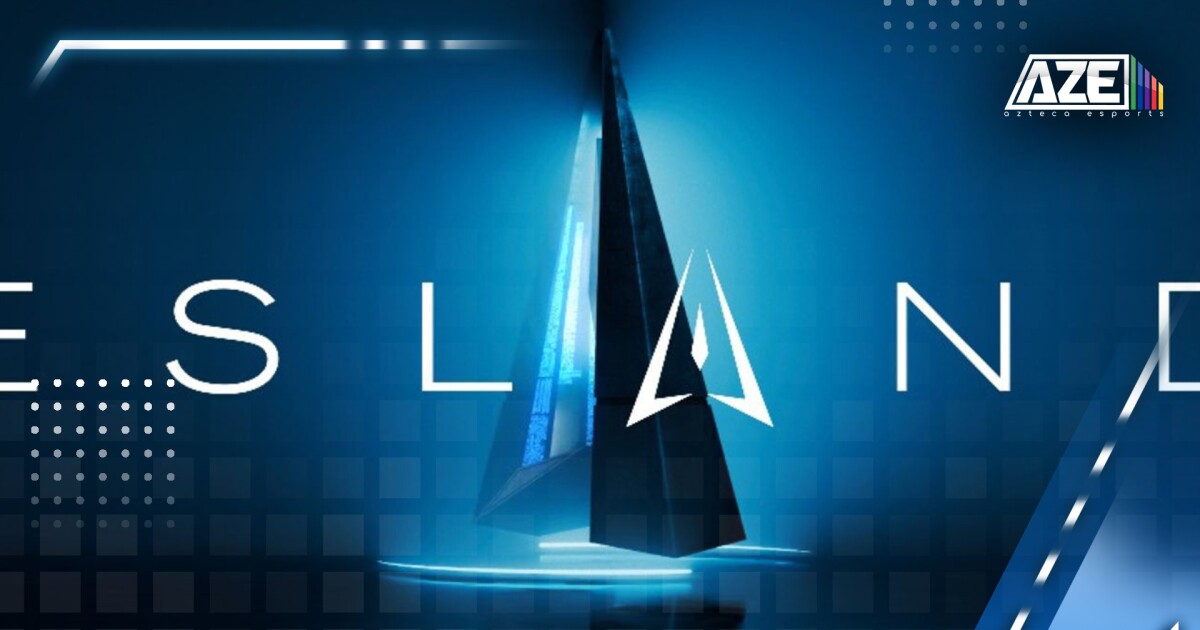